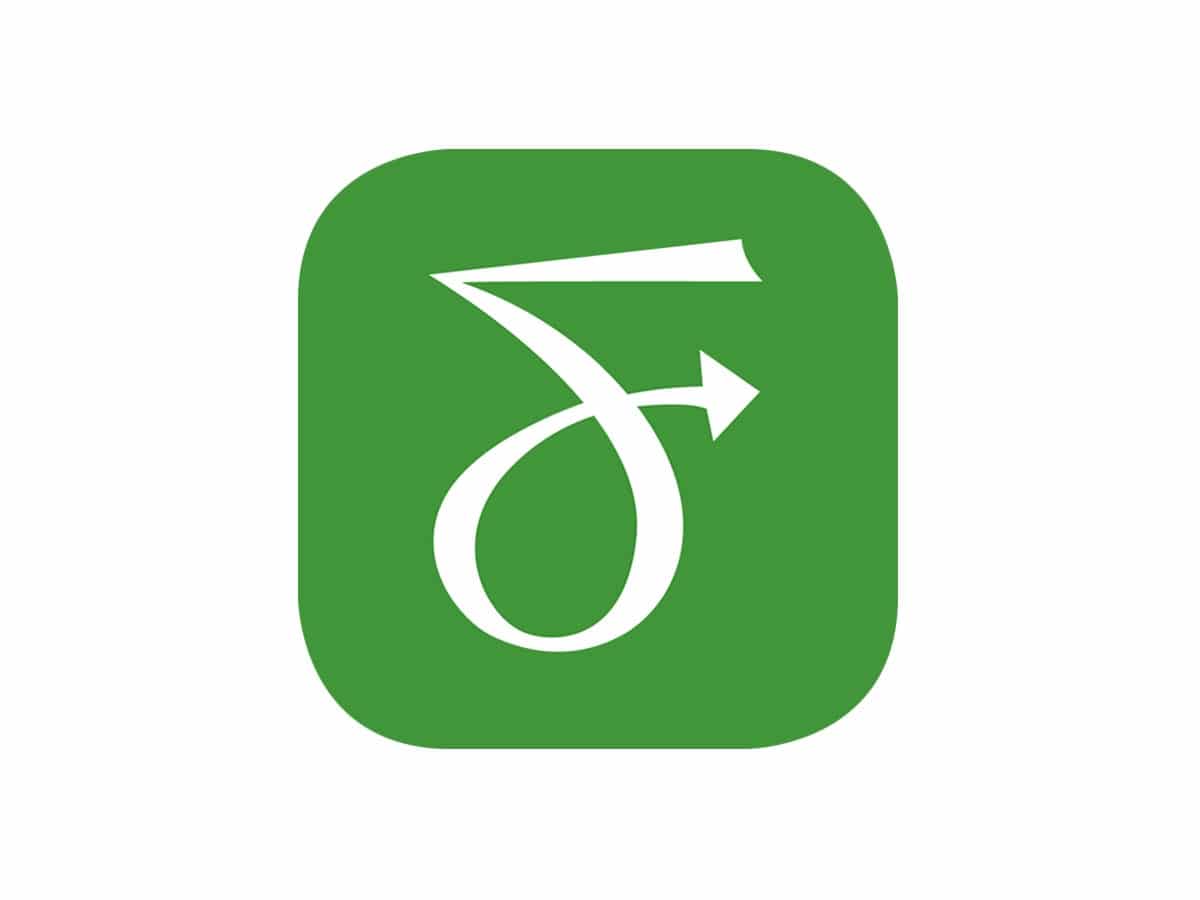 In cases involving contracts between U.S. companies, courts frequently allow a nonsignatory to a contract to enforce an arbitration provision in the contract against a signatory, when the signatory to the contract relies on the terms of that agreement in asserting its claims against the nonsignatory.  On June 1, 2020, the United States Supreme Court ruled unanimously that this principle—known as “equitable estoppel”—may also be applied to international contracts governed by the Convention on the Recognition and Enforcement of Foreign Arbitral Awards, also known as the New York Convention, because nothing in that Convention conflicts with the enforcement of arbitration agreements by nonsignatories under domestic-law equitable estoppel doctrines.

The Supreme Court’s decision in GE Energy Power Conversion France SAS, Corp. v. Outokumpu Stainless USA, LLC[1] overturned a ruling of the United States Court of Appeals for the 11th Circuit, and resolves a split on this issue between the 11th and 9th Circuits, on the one hand, and the 1st and 4th Circuits, on the other.

GE Energy concerned a company that entered into three contracts with F.L. Industries, Inc. for the construction of cold rolling mills at a steel manufacturing plant in Alabama.  Each of the contracts contained an identical arbitration clause, providing for arbitration of disputes to take place in Germany in accordance with the Rules of Arbitration of the International Chamber of Commerce.  After executing those agreements, F.L Industries entered into a subcontract agreement with GE Energy Power Conversion France SAS, Corp. (“GE Energy”) for the design, manufacture and supply of motors for the cold rolling mills.  The owner of the steel plant and its insurers filed suit against GE Energy in Alabama state court, alleging that the motors that it supplied failed, resulting in substantial damages.

The 11th Circuit reversed, ruling that the New York Convention includes a requirement that the parties actually sign an agreement to arbitrate their disputes in order to compel arbitration.[3]  It then ruled that GE Energy could not rely on state-law equitable estoppel doctrines to enforce the arbitration agreement as a nonsignatory because, in the court’s view, equitable estoppel conflicts with the New York Convention’s signatory requirement.  The 11th Circuit’s ruling on the equitable estoppel was consistent with an earlier 9th  Circuit decision,[4] and inconsistent with decisions of the 1st and 4th Circuits.[5]

The Supreme Court reversed.  In a unanimous opinion written by Justice Thomas, the Court noted that it has previously ruled that the Federal Arbitration Act permits nonsignatories to rely on state-law equitable estoppel doctrines to enforce an arbitration agreement.  The Court ruled that nothing in the New York Convention prohibits the application of domestic equitable estoppel doctrines to international contracts providing for arbitration, and that the treaty’s silence on that issue was dispositive.  The Court also found support for its interpretation by looking to decision by courts of other New York Convention signatories, which it found also permitted enforcement of arbitration agreements by entities that did not sign the agreement.

Because the 11th Circuit concluded that the New York Convention prohibited enforcement by nonsignatories, it did not determine whether GE Energy could enforce the arbitration clauses under principles of equitable estoppel or which body of law governed that determination.  The Supreme Court remanded the case to the 11th Circuit to make those determinations.

The Supreme Court’s decision resolved an issue on which the federal appeals courts were split.  It also brings the enforcement of arbitration provisions in international contracts into conformity with the enforcement of such provision in domestic contracts in regard to the potential for nonsignatories to compel a signatory to bring its claims in arbitration, rather than to litigate against the nonsignatory in court.  The decision provides nonsignatories with an option to compel arbitration when the conditions for equitable estoppel are met.