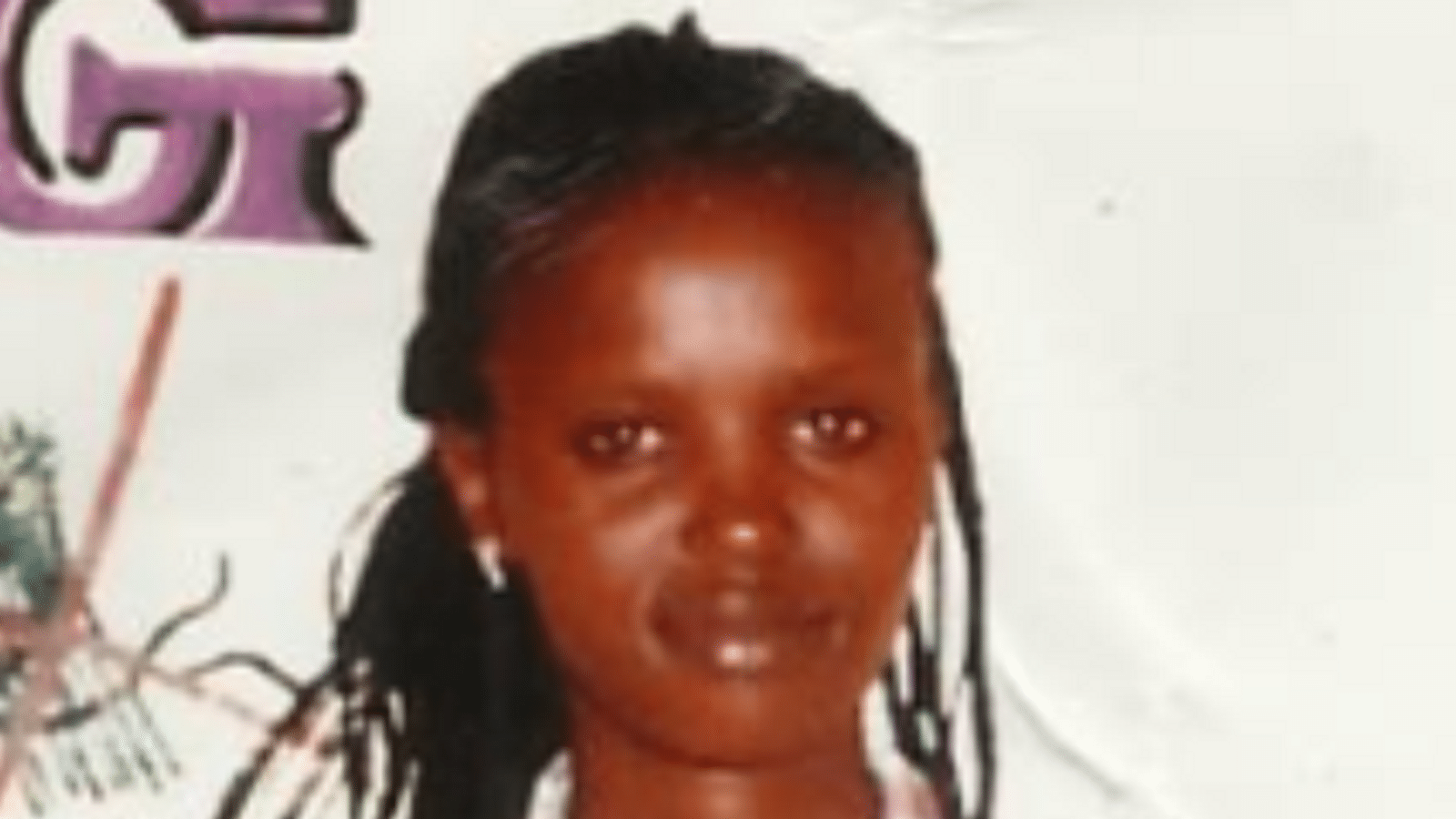 The family of a 21-year-old Kenyan woman said to have been murdered by a British soldier are taking legal action against the Ministry of Defence.

Relatives of Agnes Wanjiru, a single mother to a young baby, have instructed British legal firm Leigh Day to represent them in a bid to find answers to her death and why it has never been investigated in the UK.

Ms Wanjiru was found dead in a septic tank behind the Lions Court hotel in Nanyuki, central Kenya, close to a British Army training camp two months after she disappeared in March 2012.

The inquest into her death found she had been murdered by a British soldier.

Tessa Gregory, a partner at Leigh Day, told Sky News: “It just seems extraordinary that there are clear allegations that appear to have been well known that a 21-year-old woman in Kenya was brutally murdered by a British soldier whilst they were training in Kenya.

“And yet the family have no answers at all and the Royal Military Police here do not appear to have done a full investigation into the circumstances of the death.

“We have written to the Ministry of Defence to notify them that we’re instructed and to ask for all the details of the investigations they’ve carried out.

“What we want is for a proper independent investigation to be carried out into both the circumstances of Agnes’ death and also how it is that nine years later, nothing has been done to address this.”

A spokesperson for the Ministry of Defence said: “The jurisdiction for this investigation rests with the Kenyan police who we continue to work with on a daily basis to provide all possible support.

“This remains an active investigation with multiple lines of enquiry. In order to protect the investigation, and in the interests of justice we cannot comment further.”