Amber Heard didn’t entirely win over the jury in her ex-husband Johnny Depp’s defamation case because the panel likely determined she lacks credibility, according to some legal experts who spoke with NBC News.

The lawsuit focused on an opinion editorial written by Heard and published in the Washington Post in 2018. In the article, which does not mention Depp by name, Heard said he had become a “public figure representing domestic abuse.” ”. Depp’s lawyers said he was indirectly referring to allegations she made against him during their 2016 divorce.

Depp was awarded $10 million in compensatory damages and $5 million in punitive damages. Fairfax County Circuit Court Judge Penney Azcarate reduced the punitive damages the jury awarded Depp to $350,000, which is the statutory cap or state legal limit, bringing his total damages to $10.4 millions.

Heard, who had countersued, also received $2 million in compensatory damages but $0 in punitive damages. She plans to appeal Wednesday’s verdict.

Some experts, such as MSNBC legal analyst Danny Cevallos, said the jury in this case erred in the verdict, suggesting neither side should have been at fault when the trial concluded.

“Instead, the jury should not have held either party liable in Depp’s $50 million lawsuit against Heard and Heard’s $100 million counterclaim,” Cevallos wrote in his op-ed, noting that “there was a lot of evidence in this case” to show why. “In other words, no one should have won; everyone should have lost.”

Depp sued the parent company that owns The Sun and the paper’s executive editor for calling him a “wife beater” in 2018. Judge Andrew Nicol ruled against Depp in 2020, saying the British tabloid had produced substantial evidence to show that Depp was violent towards Heard. on at least 12 of 14 occasions.

But the seven-person jury in Fairfax County, Virginia “didn’t find Amber Heard credible at all,” said Limor Mojdehiazad, a family law litigator in Los Angeles who updates her more than 447,000 TikTok followers about the trial.

“For a jury to find actual malice and defamation in a case like this, it really has to be that they didn’t find Amber Heard credible and stopped hearing her case,” Mojdehiazad said.

The jury, which began its deliberations on Friday, reached its decision after roughly 13 hours over the course of three days. The high-profile trial was broadcast across the country and attracted numerous headlines.

Legal experts who spoke to NBC News, including Mojdehiazad, said there are myriad reasons the jury might have found Heard less credible, including the way she delivered her testimony and the disparity in quality between the legal teams they hired. Heard and Depp.

Factors such as the body language of Heard and Depp, and the length of the trial itself, could also have influenced the final outcome of the case, Mojdehiazad said.

Juries have wide latitude in determining the credibility of witnesses, and that can include not only what a person says, but also how they say it.

Jurors, who were not kidnapped during the trial, may also have been exposed to case-related content on social media, according to Halim Dhanidina, a retired criminal defense attorney and judge.

“Juries have wide latitude in determining the credibility of witnesses and that can include not only what a person says, but also how they say it,” Dhanidina said. “And the jury had plenty of time to evaluate Amber Heard and her testimony.”

Depp set up his case well, some say

Asked what could have further tarnished Heard’s credibility on the stand, Mojdehiazad said Depp, who testified before Heard, prepared his case “very well. On the same subject : Louisiana owes these flood victims more than $300M. Why has it taken 40 years to pay up? | Legislature.”

“The evidence that Johnny Depp got here, it took a six-week trial… not many people can afford to present their cases that way,” he said. “Johnny had a unique case, he is a unique person.”

Depp explained his side of the relationship well and also had strong witnesses, who were able to poke holes in Heard’s narrative before she spoke a word in the courtroom, experts said.

Curry, who spent 12 hours with Heard, diagnosed her with borderline personality disorder and histrionic personality disorder. She argued that Dawn Hughes, a clinical psychologist whom Heard’s legal team had called to the stand, failed to administer the proper tests to arrive at her diagnosis that Heard had post-traumatic stress disorder.

“[Depp’s team] had Dr. Curry tell us exactly what to expect from Amber’s personality,” Mojdehiazad said. “And Dr. Curry was a fan favorite.”

Brett Turnbull, a civil attorney, also pointed to the audio played in the courtroom, which could have damaged Heard’s credibility.

Depp’s lawyer played audio of Heard telling Depp that he should tell the world that he was a victim of domestic abuse and that it was a “fair fight.” In another audio clip played, Heard tells Depp that she “was hitting him”, but she didn’t “hit” him as he claimed.

Heard “was basically trying to use different words to characterize Depp’s alleged abuse, which was pretty misleading, misleading and didn’t build his character,” Turnbull said.

Depp’s legal team also appeared to be more organized and provided stronger evidence and more credible witnesses, according to Dhanidina. In a high-profile case like this, the skill of the legal team matters, he said. 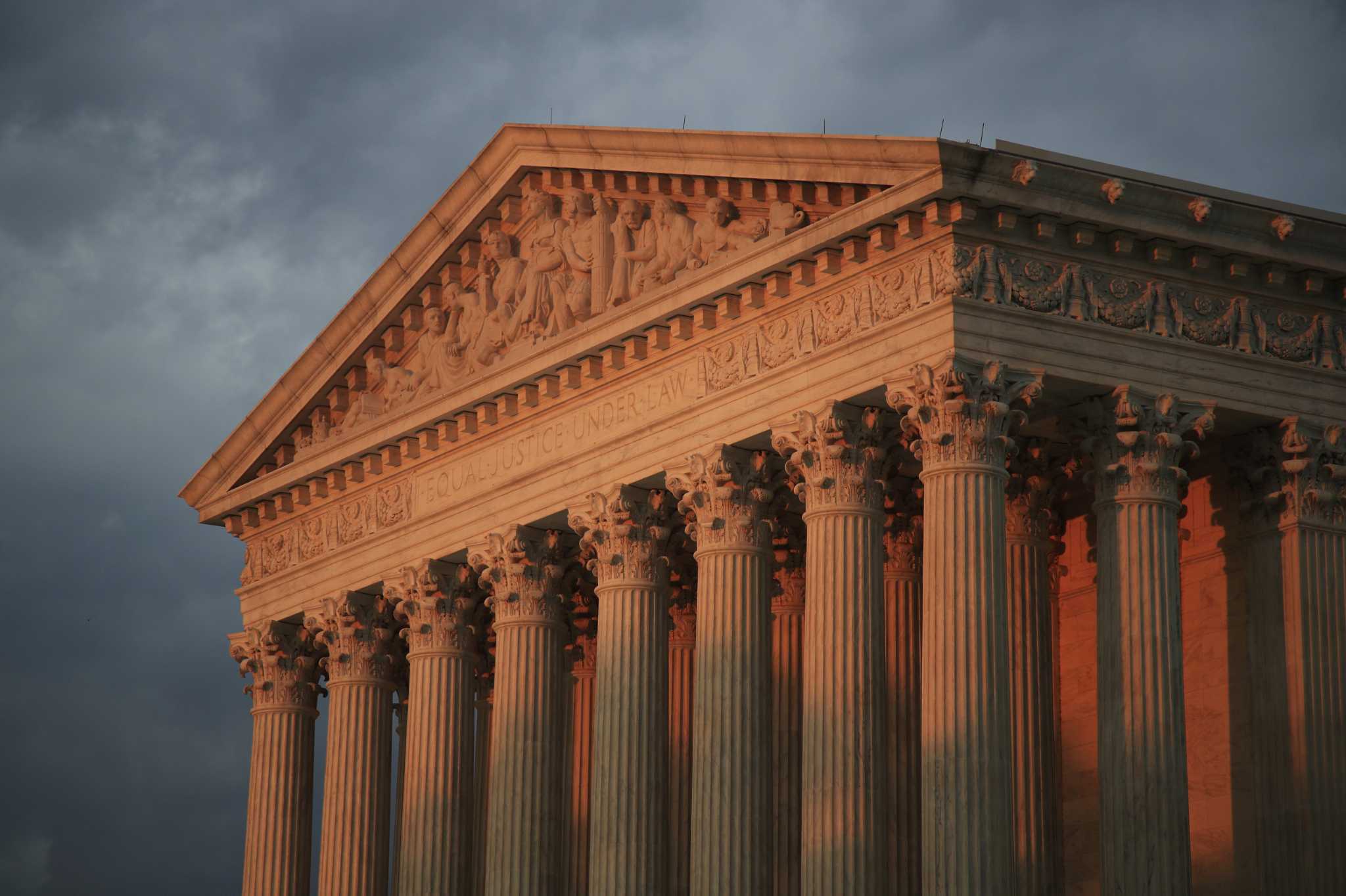 To see also :
High court adds climate change, immigration cases to docket
WASHINGTON (AP) — Over the objections of the Biden administration, the Supreme…

Inconsistencies in the case, some of which were raised by her own legal team, could also have damaged Heard’s credibility, experts said. To see also : Sexton: Freedman a gifted attorney, an even better person | Local News.

Dhanidina pointed to one example, in which Heard’s lawyers suggested that she used a certain make-up kit that wasn’t actually available during her relationship with Depp to hide bruises.

During opening statements, Heard’s attorney showed off a Milani Cosmetics color-correcting palette and said his client used it to help hide bruises while her ex-husband abused her.

Milani Cosmetics refuted that claim online, saying its Conceal + Perfect all-in-one concealer kit didn’t launch until December 2017, more than a year after Heard filed for a temporary restraining order. Depp supporters online used the topic to allege that Heard was lying about being abused during her relationship with Depp.

Heard later clarified what makeup products she used while on the stand. She told the court that she used to refer to the makeup as her “bruise kit,” using a stage makeup kit to hide her injuries.

But moments like this could have raised flags in the minds of the jury, Dhanidina said. 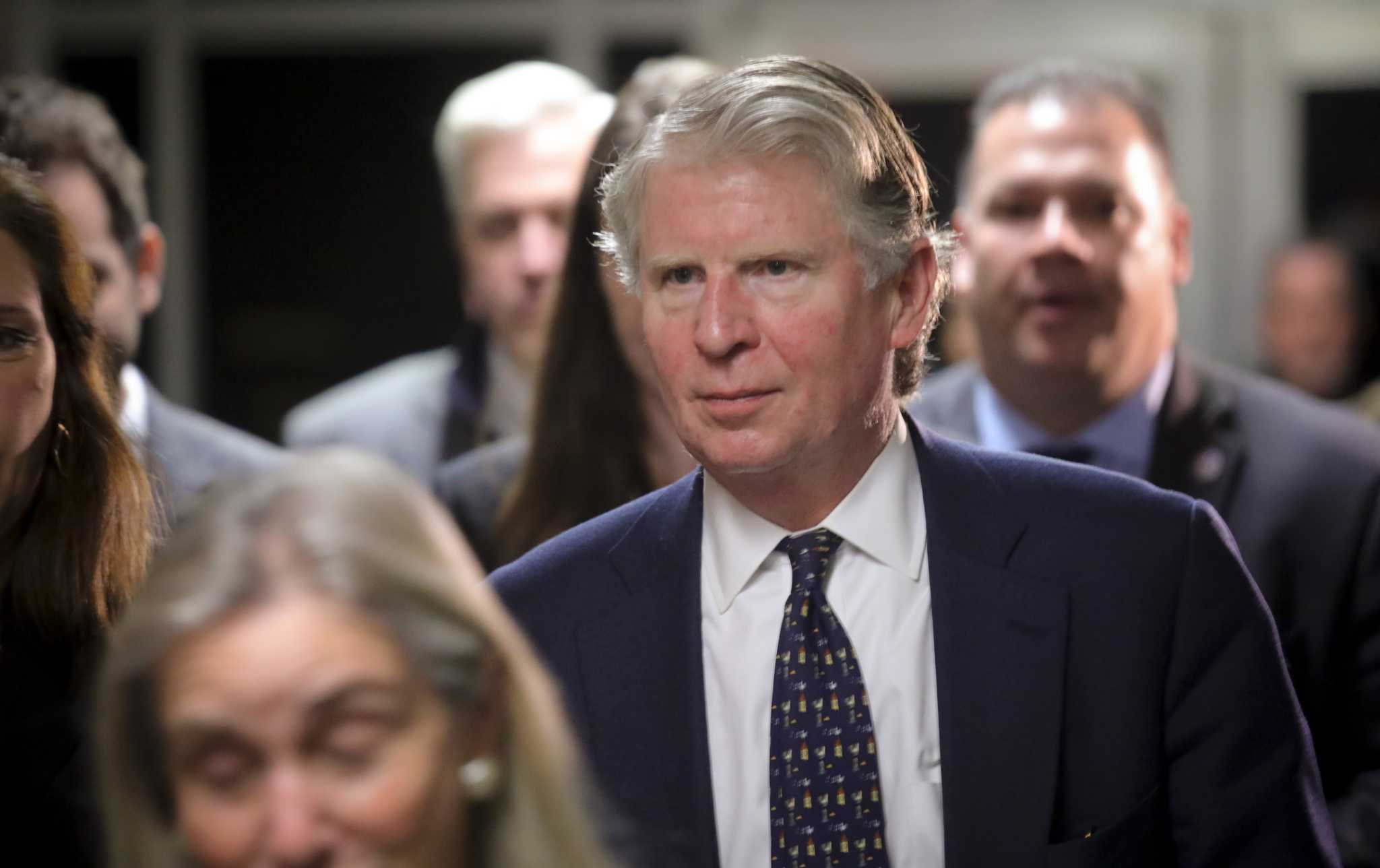 What the future could hold for similar cases

In the wake of the case, some legal experts feared the jury’s verdict could set a dangerous precedent for domestic violence survivors. This may interest you : Angry and traumatized, Britney Spears calls conservatorship abusive.

Heard, who met Depp on the set of the film “The Rum Diary” in 2011 and married him in 2015, testified to several incidents of alleged physical abuse before and during their marriage, saying his violent episodes were usually caused by by some combination of alcohol. , drugs or jealousy. Depp denies being violent towards Heard or any other women.

She said the first act of physical violence occurred in 2013, recalling that he slapped her three times a day after she laughed at one of his tattoos. “I will never forget it,” Heard said. “I change my life.”

Heard testified about several other incidents of physical violence, describing times when Depp allegedly slapped her, threw her to the ground, grabbed her by the hair, pushed her against a wall, head-butted her and threw objects at her, including drinking glasses. and a cell phone.

Heard’s attorneys presented evidence they said supported her claims, including photos of Heard on a cell phone with bruises on her face, text messages Depp sent using violent language and an audio recording of Heard apparently pleading with him to put down a knife. Depp’s lawyers, without providing evidence, said the images were manipulated.

Under cross-examination, Depp’s lawyers also pressed Heard about why she had no medical records to substantiate the assault allegation.

Jennifer Becker, legal director and senior attorney for the National Judicial Education Program at Legal Momentum, a women’s legal defense and education fund, said the verdict could prevent domestic violence survivors from speaking out against their abusers.

In the wake of the #MeToo movement, there has been an explosion of “retaliation lawsuits designed specifically to intimidate and silence survivors,” Becker said.

Experts were mixed about whether the average person could expect an outcome like the Depp-Heard verdict. Turnbull said that while it is a “very unique case,” there is a possibility that juries will return similar verdicts should a case like this come up in court again.

“The world is lived in the public domain, certainly more than ever,” he said. “It is clear to me, and this is an opinion, that Johnny Depp used this trial as an opportunity to rebuild his public image.”

He added that he hopes that “the judicial system will not be used as a puppet” for the rehabilitation of the image.

Who is the best singers in the world?