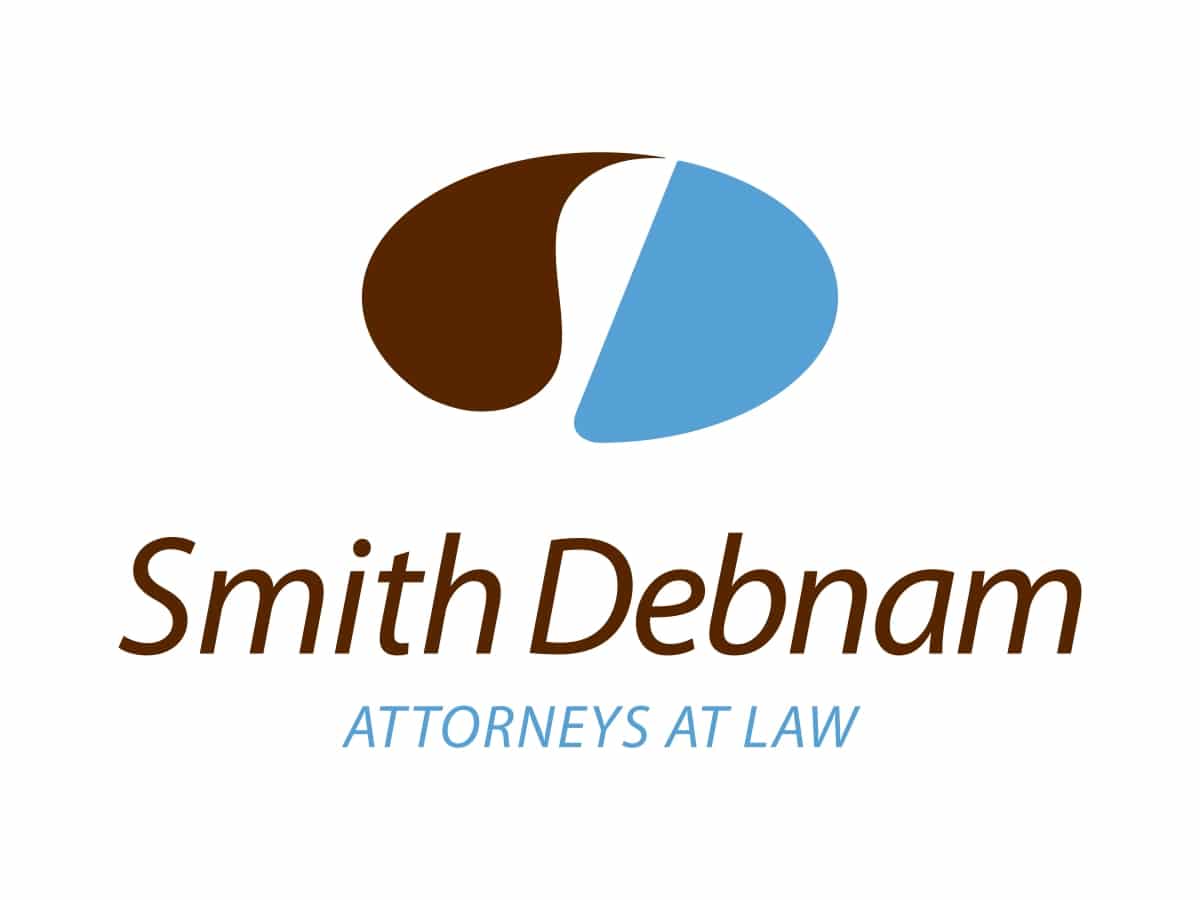 The U.S. District Court for the Eastern District of New York recently denied cross-motions for summary judgment on a debtor’s claim that a law firm’s validation notice constituted a meaningful attorney involvement violation of the FDCPA. Solovyova v. Grossman & Karaszewski PLLC, No. 19-CV-2996, 2021 U.S. Dist. LEXIS 27837, at *19–21 (E.D.N.Y. Feb. 12, 2021).  Specifically, the debtor took issue with a disclosure in the validation notice, which she attached to her complaint, that provided “[i]n making this demand we are relying entirely on information provided by our client.” Id. at *18. The debtor advanced seven discrete FDCPA claims in connection with the notice, although the law firm defendant successfully moved for summary judgment on six of those claims. Id. at *22.

With respect to the meaningful attorney involvement claim, the debtor argued that the disclosure in the validation notice was ambiguous because “the least sophisticated consumer ‘could read the letter and be reasonably led to believe that the communication was from an attorney . . . At the same time, one could read the statement that Defendant was relying entirely on information provided by his client and be under the impression that no attorney was meaningfully involve[d] in the case.’” Id. at *18. Because the letter could be read to imply that no attorney was meaningfully involved in the review of the debtor’s case or preparation of the letter, the debtor argued that it violated several provisions of § 1692e, including § 1692e(3), which proscribes any “false representation or implication that any . . . communication is from an attorney.” See, e.g., Miller v. Wolpoff & Abramson, L.L.P., 321 F.3d 292, 301 (2d Cir. 2003) (“Although there is no dispute that [defendants] are law firms, or that the letters sent by those firms were ‘from’ attorneys in the literal sense of that word, some degree of attorney involvement is required before a letter will be considered ‘from an attorney’ within the meaning of the FDCPA.”).

The disclosure at issue placed the law firm in a somewhat awkward position. On the one hand, it was not the clear and unambiguous disclaimer of attorney involvement approved by the Second Circuit in Greco v. Trauner, Cohen & Thomas, L.L.P., 412 F.3d 360, 364–65 (2d Cir. 2005) (holding that disclaimer in collection letter that “at this time, no attorney with this firm has personally reviewed the particular circumstances of your account” sufficiently rebutted implied level of attorney involvement created by sending letter on firm letterhead with attorneys’ signature to eliminate any potential confusion by least sophisticated consumer receiving the letter, and thus nullified any claim that the letter violated the FDCPA). On the other hand, the notice was not silent as to the level of attorney involvement, such as the letters at issue in Miller or the more extreme case of the completely uninvolved attorney in Clomon v. Jackson, 988 F.2d 1314 (2d Cir. 1993) (affirming district court’s grant of summary judgment to plaintiff who claimed form collection letters sent by attorney who “never considered the particular circumstances of [plaintiff’s] case prior to the mailing of the letters and . . . never participated personally in the mailing” violated § 1692e of the FDCPA where attorney had provided form letters to debt collector client which were mass-mailed to debtors with a “mechanically reproduced facsimile” of the attorney’s signature and attorney had no knowledge of plaintiff’s individual file).

The court had no difficulty in concluding that the validation notice was “‘from’ the law firm in the literal sense,” because it was on the law firm’s letterhead, contained the law firm’s address, telephone number, and email address, listed the attorneys associated with the firm, and was signed by the firm (although not by any individual attorney). Solovyova,2021 U.S. Dist. LEXIS 27837, at *19. The court then concluded that a genuine dispute of material fact precluded either party’s motion for summary judgment, because the disclosure at least suggested “that the defendant sent the plaintiff this letter based solely on information provided by the creditor, without any attorney review.” Id. at *20 (quoting Hochhauser v. Grossman & Karaszewski, PLLC, No. 19CV2468ARRRML, 2020 U.S. Dist. LEXIS 74548, 2020 WL 2042390, at *6 (E.D.N.Y. Apr. 28, 2020)).

Critically, while the law firm argued that its attorneys had been meaningfully involved in the review of the debtor’s account and preparation of the notice at issue, it did not proffer any evidence of this assertion in support of its motion for summary judgment, “such as a declaration by an attorney, or by providing documentation that lawyers used their professional judgment in forming an opinion about how to manage the case or making the decision to send said letter.” Solovyova, 2021 U.S. Dist. LEXIS 27837, at *21. However, because the debtor had also not proffered “admissible evidence that an attorney was not meaningfully involved,” neither party was entitled to summary judgment. Id. at *21 (emphasis added).

Thus, while the law firm may not have prevailed on its motion for summary judgment, it very well could prevail at trial, as the burden remains on the debtor to prove that no attorney at the law firm was meaningfully involved in the review of her account or the preparation of the notice. While a Greco disclosure may not always be appropriate in a validation notice (such as where an attorney has reviewed the debtor’s file and been meaningfully involved in the preparation of the notice), any attempt to expressly define the scope of an attorney’s involvement in preparing a validation notice must be carefully drafted to avoid ambiguity and to effectively address the implications created when a validation notice is sent “from” a law firm in the literal sense.