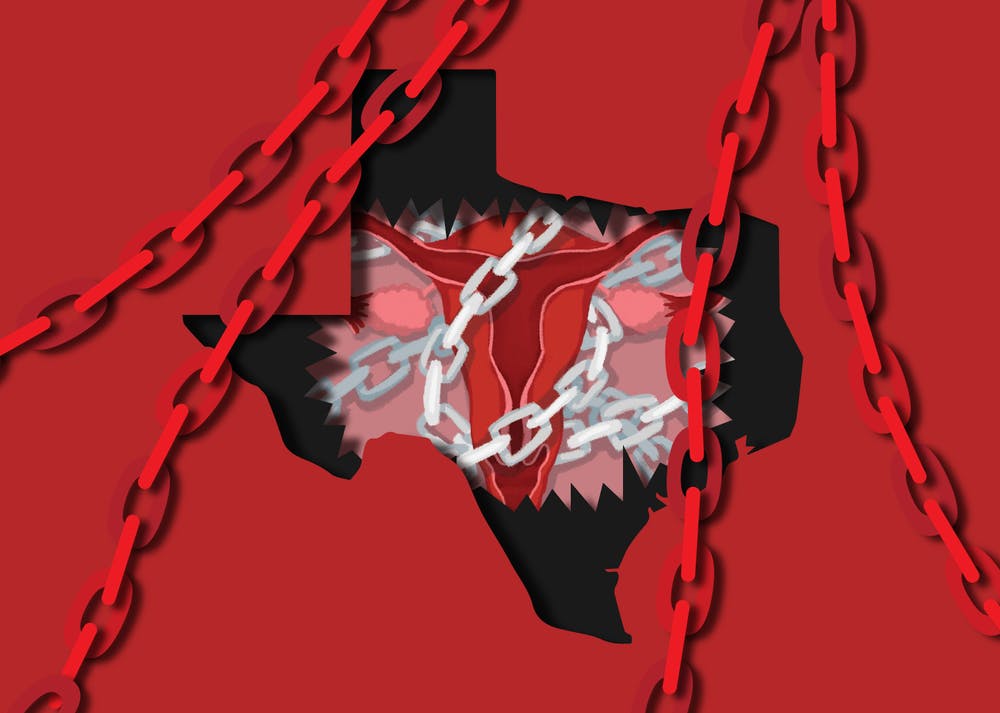 The deputizing of citizens makes the entire state hostile to most seeking an abortion. Illustration published on Thursday, Sept. 16, 2021.

SB 8 is not the first piece of legislation to challenge Roe v. Wade in the past year. This summer, Arizona Gov. Doug Ducey joined 11 other Republican governors in a legal brief requesting the Supreme Court overturn Roe v. Wade.

Arizona is among eight states with laws passed before Roe v. Wade that restricted abortion access completely. If Roe v. Wade were overturned, Arizona would be able to enforce the pre-Roe abortion ban.

Joe Pitts, College Republicans president, said although the club hasn’t taken an official stance on SB 8, it is in favor of abortion restrictions and supports the repeal of Roe v. Wade.

SB 8 extends bounties of up to $10,000 to those suing abortion providers and others who pay for, transport patients to or otherwise aid patients in obtaining an abortion.

While Pitts, a junior majoring in management, said he wished the state could enforce the law instead of deputizing citizens, he still supports SB 8.

“I think if I would have been a legislator, I would have supported this law,” Pitts said. “But certainly I think there are better models for pro-life legislation.”

Mark Kelly is no moderate. He’s a pro abortion radical who is purposefully misrepresenting a Supreme Court refusal to grant injunctive relief.

What happened to Democrat concern regarding the degradation of our institutions?

The ASU Women’s Coalition has been examining how to respond to recent threats to abortion access. Some Women’s Coalition member groups, like Planned Parenthood Generation Action, have already gotten involved by fundraising for abortion rights advocacy groups.

Last week, Arizona state Sen. Nancy Barto told the Phoenix New Times she was seriously considering sponsoring a bill similar to SB 8 in the Arizona Senate during the 2022 legislative session. Barto told New Times there is already interest among other legislators in co-sponsoring and ultimately passing the potential bill.

“That can be very detrimental to somebody who’s pursuing a college career,” Elgamal said.

“The Texas law isn’t perfect, but it does a lot to defend the lives of the unborn children who otherwise do not have a voice to defend themselves,” Suarez wrote. “I’m optimistic that this can be the start of a life-affirming country.”

Sahara Sajjadi, a junior political science major and vice president of membership for ASU’s Young Democrats voiced her concerns about the Texas law.

“It’s going to set a very dangerous precedent,” Sajjadi said. “It’s going to have detrimental effects for lower-income people, people of color, women, and so on, as opposed to higher class people.”

In a 5-4 decision, the U.S. Supreme Court decided not to prevent SB 8 from going into effect. But on Sept. 9, the U.S. Department of Justice sued Texas alleging the law unconstitutional under Roe v. Wade precedent.

“It’s not going to be just one day Roe v. Wade is overturned, it’s gradual. We’re seeing the beginning and the stepping stones of women and people losing bodily autonomy very slowly, and it’s becoming much more rapid,” Sajjadi said.

Young Democrats is planning to work with other on-campus abortion rights groups to advocate for reproductive health care and encourage ASU President Michael Crow to issue a statement in support of legal abortion access.

According to the American Psychiatric Association, women denied access to abortion are more likely to experience higher levels of anxiety and lower life satisfaction than women who received an abortion.

“We’re also teaching young people in college you don’t have the rights to your body that you think you do,” Sajjadi said. “So it also takes a toll on self-esteem, it impacts sexual health.”

Reach the reporter at [email protected]. 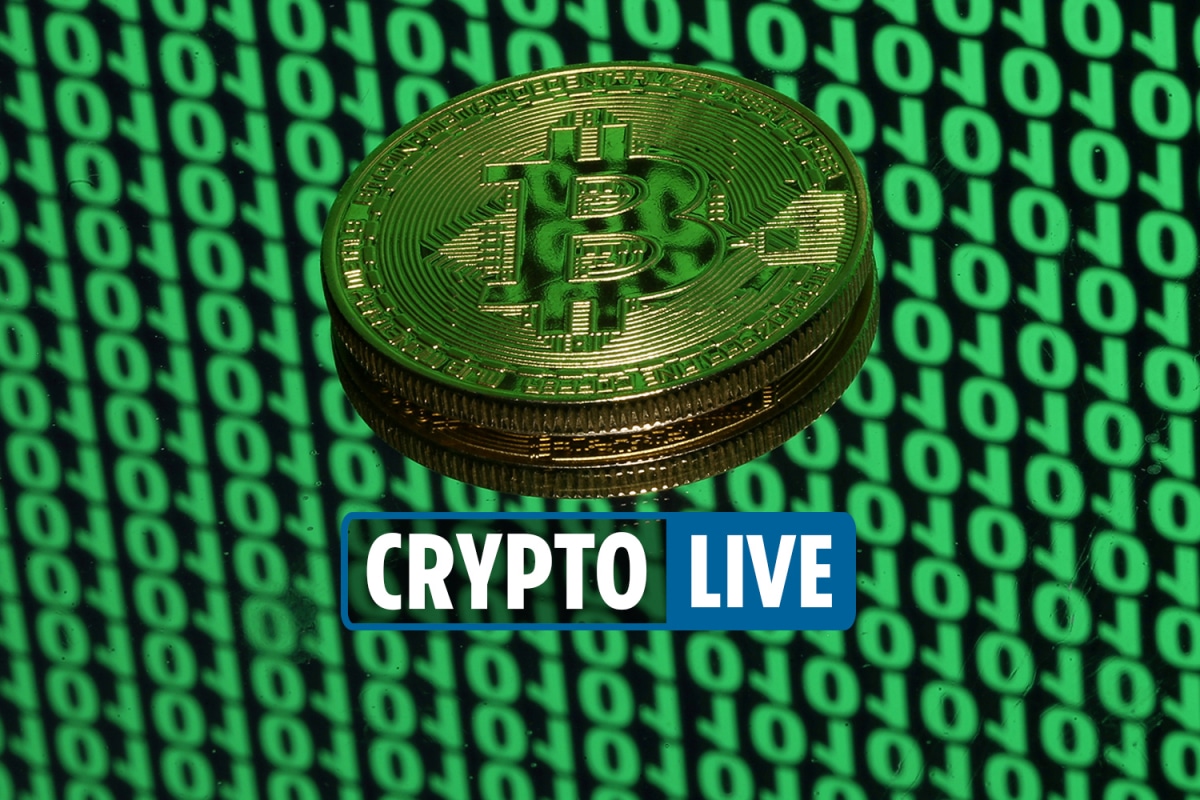