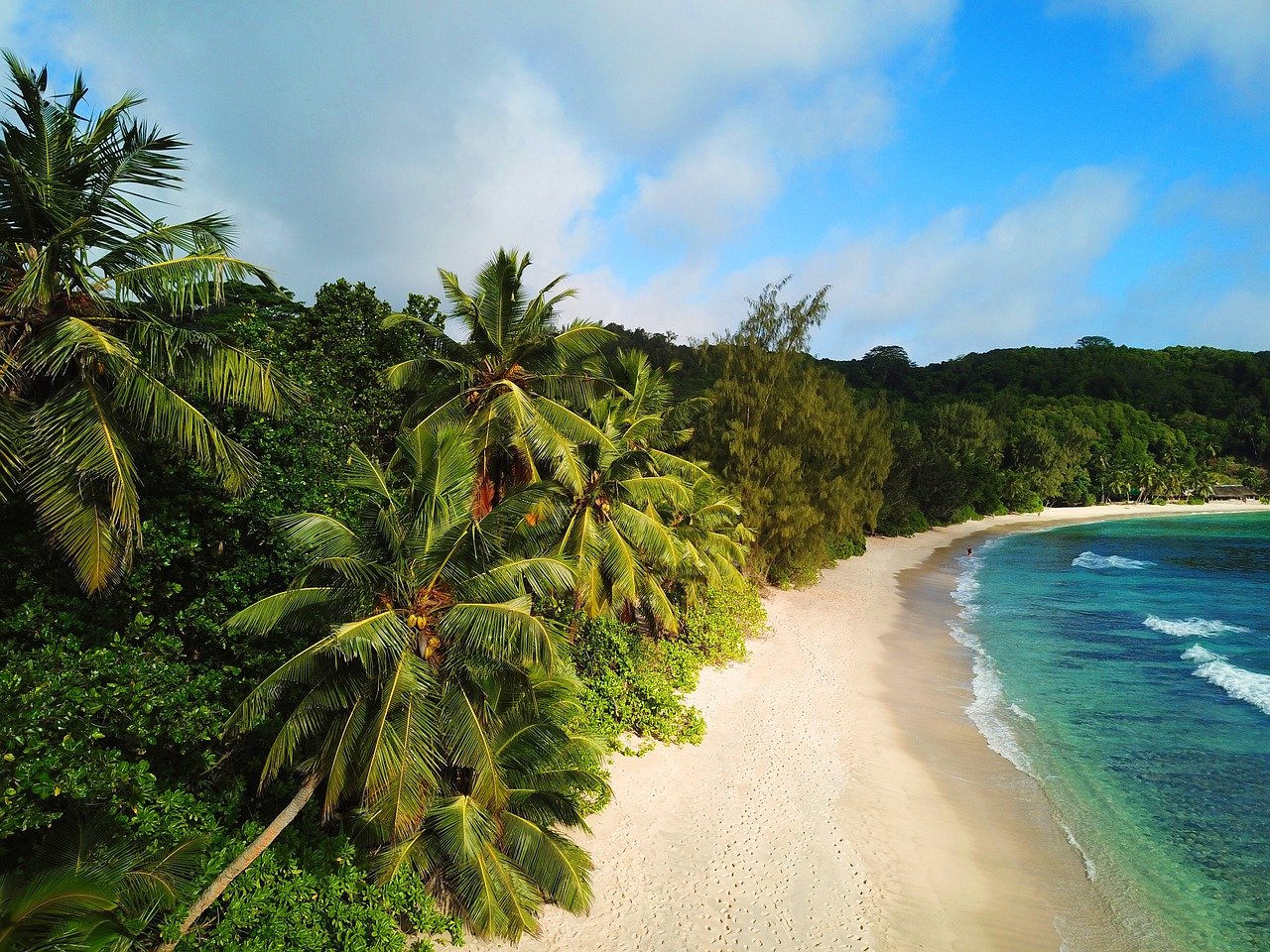 Barbados swore in its first ever president on Tuesday, becoming a republic 55 years after the island first gained independence.

Queen Elizabeth was formerly the head of state of Barbados. However, Barbados swore in its first president, Sandra Mason, on Tuesday. This ended nearly 400 years of British rule.

With Prince Charles present for the declaration, Queen Elizabeth sent a message to the people of Barbados, congratulating them on their independence and their new president on her new position. She claimed that “the people of Barbados have held a special place in [her] heart,” while expressing her appreciation for the country’s culture.

She further highlighted the unchanged status of Barbados as a member of the Commonwealth. She stated that she looked forward to further cooperation between the two, highlighting the importance of combating climate change together.

New President Mason highlighted that forming this Republic has been a long-term goal of the people of Barbados. She said that she is optimistic that people who know “who [they] are and what [they] are capable of achieving” can achieve prosperity. She finally expressed the importance of the people of Barbados giving the republic its spirit and its substance and shaping its future.