Tributes have been pouring in on social media for Bob Diamond, the Brooklyn streetcar and rail advocate who died this past Saturday at the age of 62 in his  home in Flatbush.

Diamond was best known for two things. As an engineering student in the early 1980s, he discovered, using old maps and documents, the circa 1844 Atlantic Avenue rail tunnel in Cobble Hill, which was only accessible through a manhole cover. Diamond soon began leading tours of the tunnel, which were very well received.

He also obtained more than 10 old streetcars, including one that had been built in 1897 and used by the King of Norway. With the help of volunteers and the city’s approval, he began laying tracks and overhead wires on the narrow streets of Red Hook, using a space in the Beard Street warehouse as a headquarters.

In both projects, however, conflicts with the city Department of Transportation led to a premature end.

Second Avenue Sagas, a transit-related website, wrote, “It’s impossible to understand the totality of Bob Diamond and being on his email list was fascinating (if you could get through his endless missives). He felt so aggrieved by the city when they closed down his tour.”

Many paid tribute to his Atlantic Avenue tours. 30 ROCK S2E3 Rosemary’s Baby Tweeted, “I was SO blessed to do a tour when I did (in fact I did two in the same day because some friends of mine showed up coincidentally to the next tour after I finished my first one).”

And Gregory Hamatas wrote on Facebook, “My sincerest condolences to Bob Diamond’s family. He will be missed. I remember his show about the history of Brooklyn streetcars and the tour of the Atlantic Avenue tunnel.”

The Atlantic Avenue Tunnel was built by the Long Island Rail Road in 1844 to connect to ferries on the Brooklyn waterfront. However, in the early 1860s, the City of Brooklyn banned steam trains within Brooklyn’s city limits. In1861, Walt Whitman, writing in the Brooklyn Eagle, lamented the demise of “the old tunnel, that used to lie there under ground, a passage of Acheron-like solemnity and darkness, now all closed and filled up.”

The city gave Diamond several successive permits to use the tunnel, and his tours were a hit. Diamond would put barriers around the manhole, and the tour-goers would have to descend down a ladder, one by one.

However, when he tried to host a film showing in the tunnel in 2010, the Department of Transportation, at the request of the Fire Department, revoked his privileges, citing safety concerns. The feisty Diamond raged against city bureaucrats and sued the DOT, to no avail.

Shortly beforehand, Diamond announced plans to break through a wall in the tunnel, where he believed that an obsolete 1830s-era locomotive known as the Hicksville had been abandoned by the LIRR in 1853.

He got the National Geographic TV channel interested in broadcasting a documentary on the subject, but this project also had to be aborted when Diamond’s tunnel privileges were revoked.

A few years later, Diamond released a report from his environmental consultant, Brinkerhoff, that appeared to confirm his speculation., The report said “a large anomaly” has been found under Atlantic Avenue, and that “there is no question that something metallic is buried under Atlantic Avenue.”

As far as Diamond’s Red Hook project is concerned, in the late 1990s, he received a federal grant through the city Department of Transportation (DOT). He and his volunteers, known as the “Brooklyn Historic Railway Association,” began laying tracks and overhead wire on several Red Hook streets. Red Hook property owner Greg O’Connell gave Diamond space to store his trolleys on his waterfront property, next to what later became Fairway, and also donated free space in his Beard Street warehouse.

In the early 2000s, however, Diamond’s plans went sour when the DOT refused to give him permission to install any more tracks in city streets. Newsday, at the time, quoted DOT spokesperson Tom Cocola as saying that Diamond didn’t do enough private fundraising to supplement the public money he was allocated. Charges and counter-charges followed.

In 2003, O’Connell evicted Diamond from his property, giving him until Dec. 31 of that year to remove the trolley cars. In addition, one of Diamond’s former volunteers, Arthur Melnick, broke away from him and started his own Coney Island-based trolley organization, the Brooklyn City Streetcar Company, leading to more cross-charges.

However, Diamond never gave up hope that the project would be revived. In 2005, Congressmember Nydia Velazquez received $300,000 in federal funds in 2005 for a feasibility study. The DOT sat on the money until then-Mayor Michael Bloomberg and his deputy mayor for economic development, Daniel Doctoroff, expressed interest in the idea.

The DOT conducted a study, but its final report, issued in September 2011, concluded that the high costs involved, the “relatively low expected transit rider ship increase” and the area’s narrow streets made the project unfeasible.

Diamond blamed the Bloomberg administration and its DOT bureaucrats. When Bill de Blasio became mayor, he expressed hope that the Red Hook project would be resumed, but it wasn’t. Instead, de Blasio proposed the BQX streetcar project along the Brooklyn and Queens waterfronts.

Diamond said it was originally his idea, pointing out that he had envisioned his trolley line eventually heading north from Red Hook. Nevertheless, according to the Brooklyn Paper, he eventually worked as a consultant on the project. He also worked as a consultant for advocates of the QueensLink project, which would use the old Rockaway branch of the LIRR to connect the subway’s current Rockaway line to northern Queens.

The Brooklyn Paper quoted Diamond’s longtime girlfriend, Sharon Rozsay, as saying that the loss of income from his tunnel tours and legal bills left Diamond depressed toward the end of his life, even as he still was involved in consulting projects.

Rozsay identified the cause of death as a stroke resulting from a non-COVID virus, the Brooklyn Paper said. 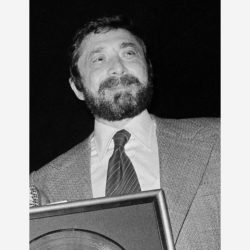 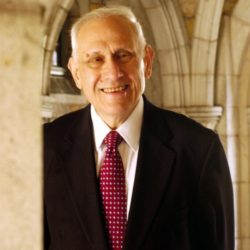 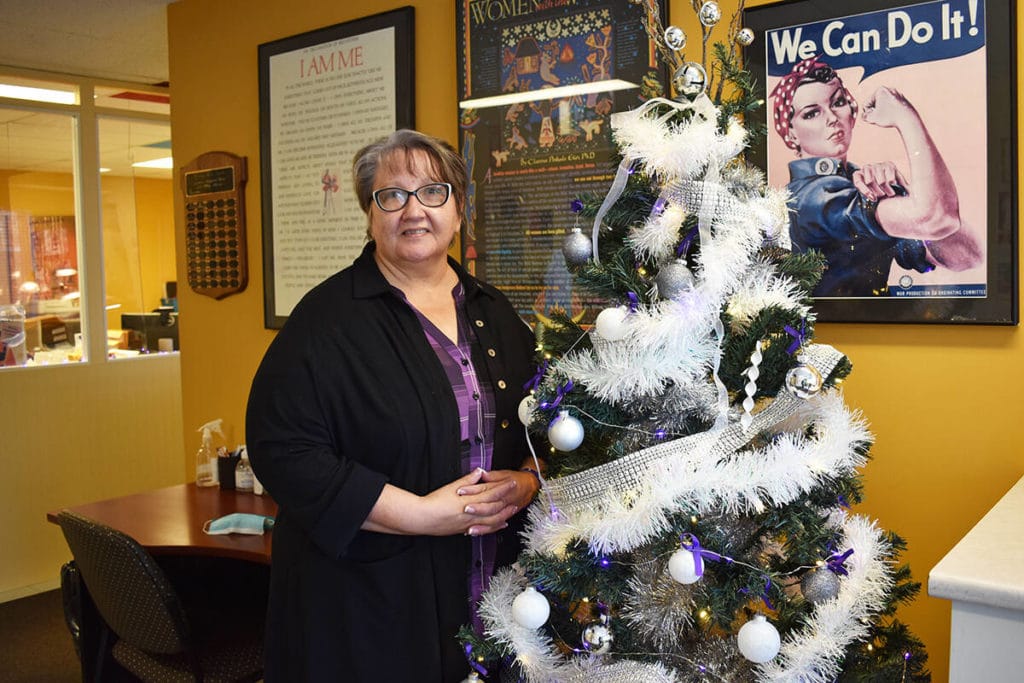 This may interest you :
A passionate for advocacy – Williams Lake Tribune
Being an advocate for women has been at the forefront of Irene… 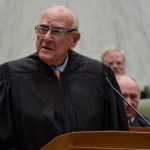 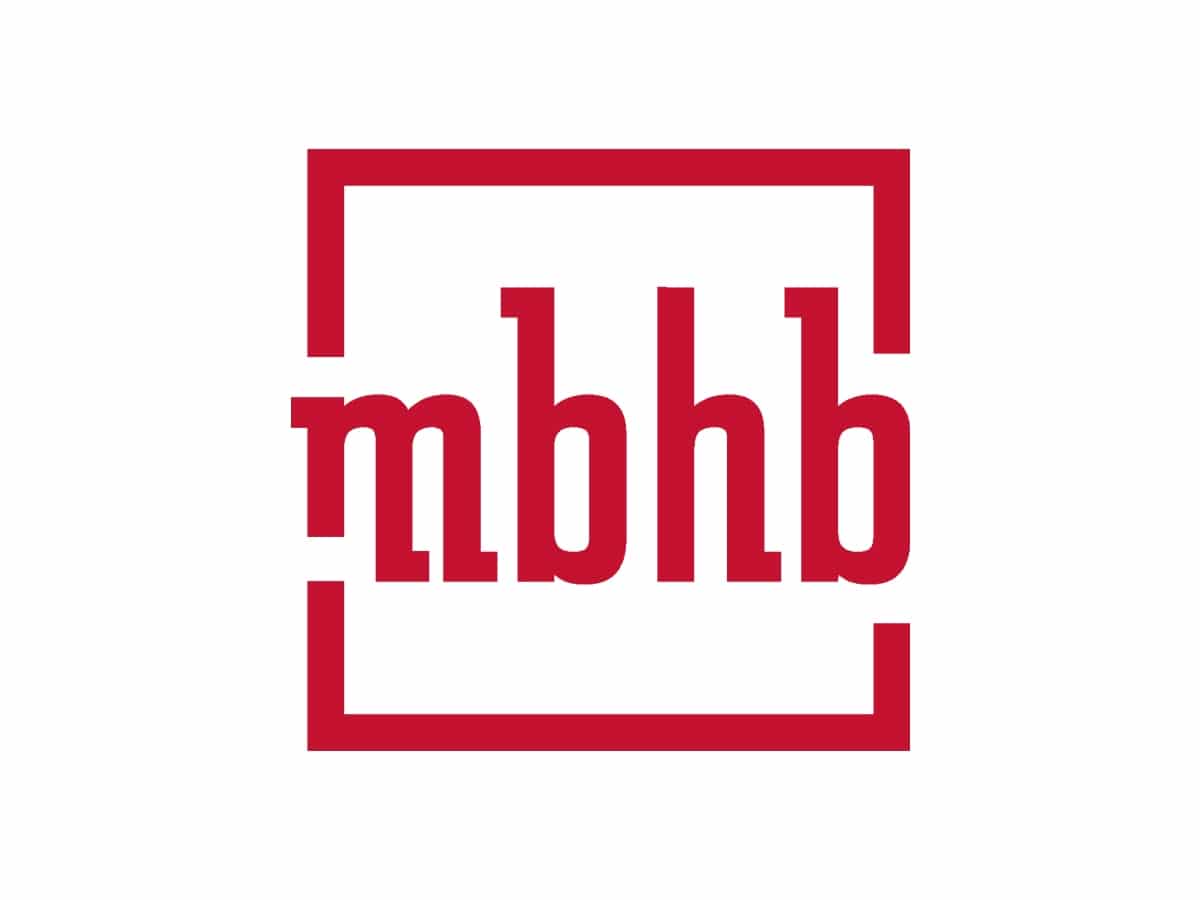 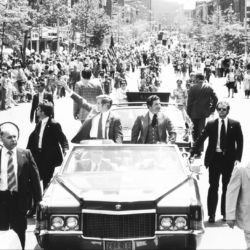 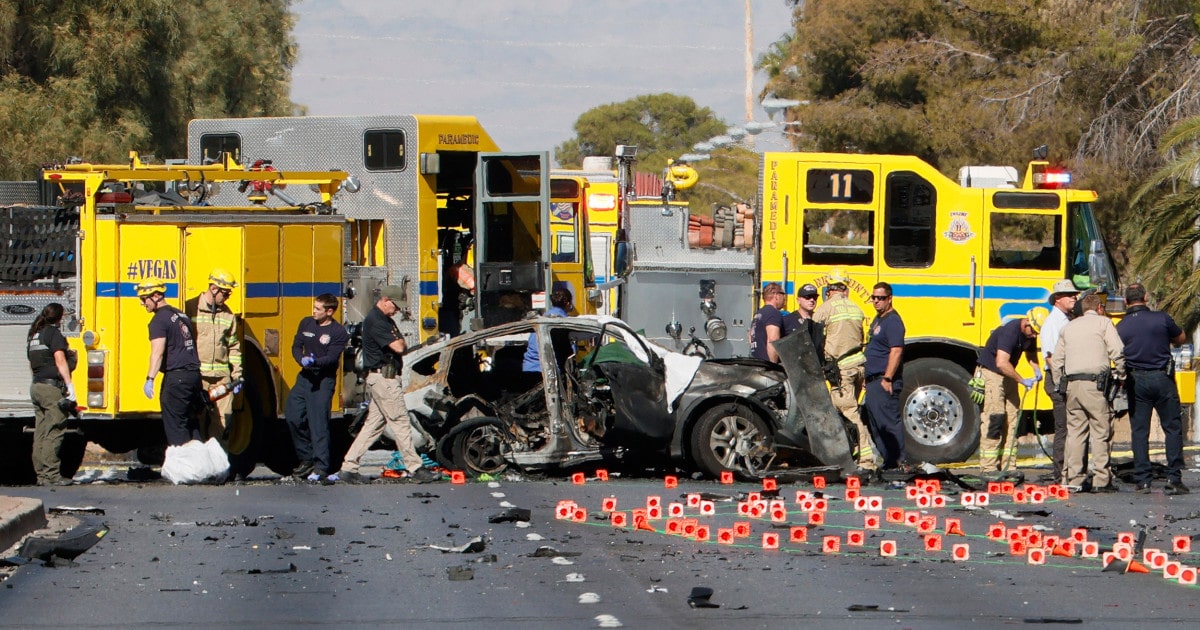