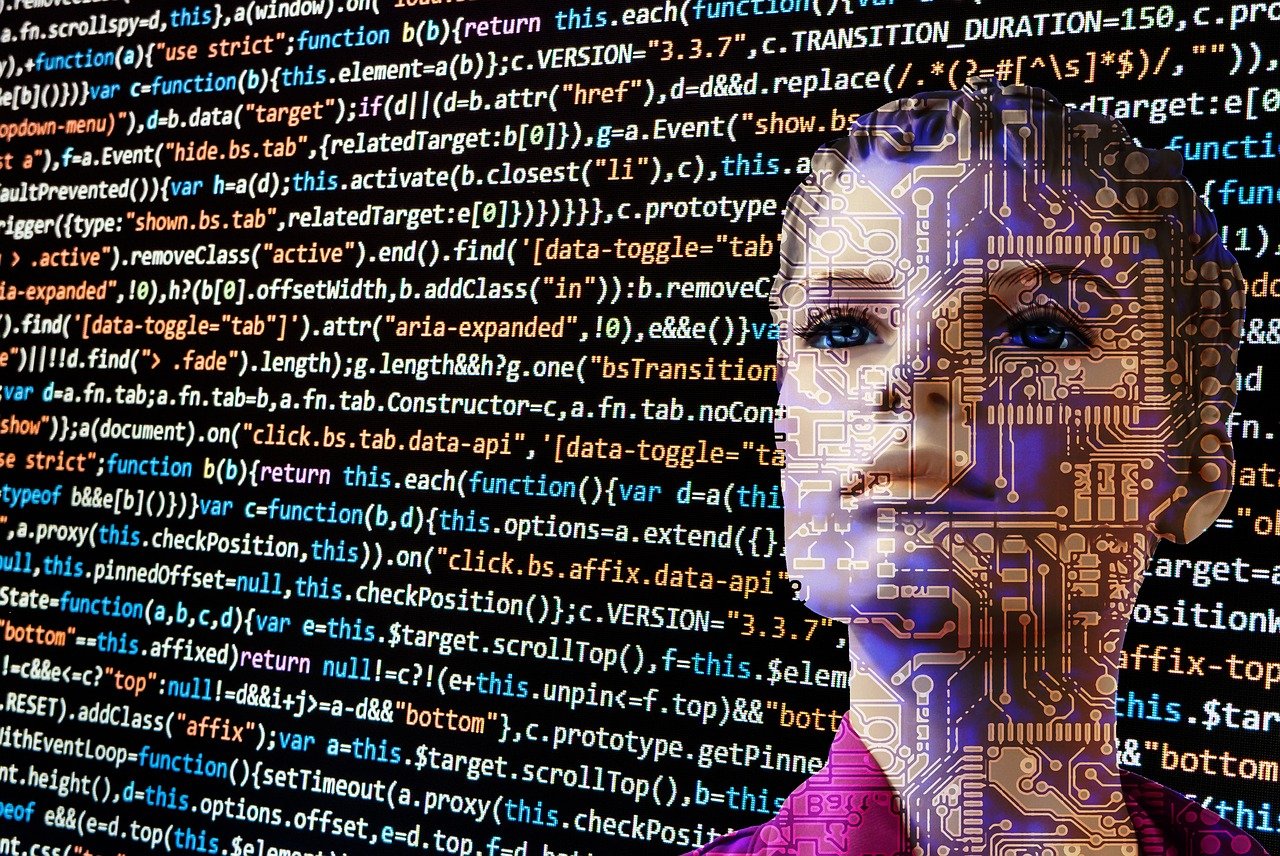 Brazil’s House of Representatives has approved a bill that sets out legal regulations for artificial intelligence (AI).

Bill No. 21/20 outlines guidelines to develop and utilize AI in Brazil. The bill will regulate transparency regarding the use of AI in the public sector, promote the creation of AI for the public sector, and require the “adoption of regulatory instruments that promote innovation.”

AI can predict and make decisions when implemented into computer systems and machines. The innovation in society and the regulations that have been introduced have been welcomed by the author of the project, Deputy Eduardo Bismarck (PDT-CA). He stated that “the time is now to outline principles: rights and duties and responsibilities” to account for this innovation already integrated into reality. It is hoped that the proposed regulations would promote democratic values and free enterprise and data privacy.

However, there are complications surrounding the development of AI in Brazil, as also identified in the bill, including the lack of resources and the tax burdens that could be placed on companies. With an emphasis on transparency in developing AI, the bill states that operating systems should be disclosed through an AI agent, who will oversee the operation of development of the technology.

The proposal is expected to be sent to the Senate for approval before enactment. It will have the aim to avoid misuse of AI and protect citizens, mandating principles of using the technology that are “enshrined in the international sphere.”