BrewDog has lost a legal battle with an English gin company in a dispute over its application for a tiger-themed brand name. This may interest you : What to know about legal terms – Daily News.

The Shropshire Gin Company, which makes Tiger Gin and Tiger Vodka, raised an action against BrewDog after it applied to register the brand name “Tiger Strike” for its own range of spirits.

The owner of the Shropshire Gin Company, Jeffrey Lawrence, said he lodged a formal objection to the similar name as he anticipated it would threaten sales of his products.

The UK Intellectual Property Office (UKIPO) has ruled in his favour and prevented BrewDog, valued at up to £1 billion, cannot register that trademark. Brewdog was also ordered to pay Mr Lawerence £1,000 towards his costs.

In their written ruling, the trademark hearing officer of the intellectual property office said: “I have found all of the applicant’s goods to be identical with the opponent’s goods. I have found the marks to be visually, aurally and conceptually similar to a medium degree.

“The following factors lead me to conclude that there will be indirect confusion between the marks: the fact that the goods are identical; the goods will be purchased with no more than a medium level of attention; the earlier mark is inherently distinctive to at least a medium degree.

“Consequently, I find that a significant proportion of average consumers will note the differences between the respective marks but conclude that the marks relate to economically linked undertakings, eg ‘Tiger Strike’ might be perceived as a range or line of drinks under an overarching brand ‘Tiger’.

“The opposition has succeeded and the application is refused.”

Commenting on the decision, Mr Lawrence said: “I appreciate that the UKIPO decision was in my favour. The trademark for Tiger Gin was hard-won and is strongly defended.”

A spokesperson for BrewDog said: “We made the decision not to progress with the launch of Tiger Strike well before the UK Intellectual Property Office came to its conclusion so the ruling has had no impact on our plans.” 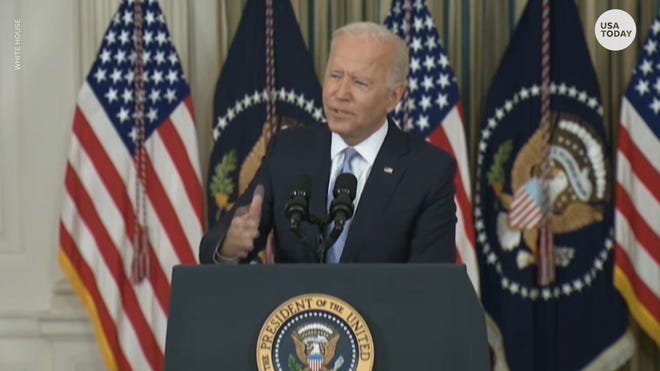