Two of Canada’s largest provinces are testing new ways to deliver legal services, joining a growing push in the U.S. to experiment with approaches such as letting nonlawyers own law firms.

Ontario and British Columbia are following the template of Utah, which collects data on operations including Rocket Lawyer, which helps people draft wills, leases, and other documents through an online platform. Utah’s test also includes companies that assist with medical debt and offer AI-enabled contract drafting tools.

Canada’s move adds momentum to the notion that a broader range of legal service delivery models will address an access-to-justice crisis in both countries and hasten the development of legal technology as a tool in helping bridge the gap.

“The imperative is the same in Canada as it is in the U.S.,” said Gillian Hadfield, a University of Toronto law professor, in a written statement. “The access to justice crisis is global.”

The British Columbia program includes a half-dozen paralegals with enhanced authority to provide a range of legal services. One, for instance, will operate an online digital platform to help residents create wills and powers of attorney, and another will provide an online lawyer referral service.

“The bonus of Canadian provinces joining into the process is this can increase the potential scale of any new technologies,” Hadfield said. “Scale is the key to driving down cost and improving access.”

The Utah Supreme Court in August 2020 approved the state’s program that includes more than two dozen entities, ranging from small consumer financial and family law operations to Rocket Lawyer, with more than 250 employees.

The first Canadian province to follow Utah’s lead was British Columbia, which launched its own experiment, or “sandbox,” last December. Read also : Arkansas voucher program for students with disabilities draws ire of parents, advocates. The province made two separate regulatory changes that allow the participation of individuals, companies, and law firms that want to explore new technologies and business structures.

“If there’s things you think you can do that would increase access, let’s have that conversation,” said Lesley Small, the Law Society of British Columbia’s senior director of credentials, professional development & practice support.

Craig Ferris, who served as president of the Law Society of British Columbia in 2020, said he was “ecstatic” to help get the program moving forward during the pandemic. He said he’s hopeful there could be a symbiotic effect with the approval of the sandbox in Ontario, Canada’s largest province, and experiments in the works in the U.S., possibly including California.

“Would I like to see 100 more proposals? Yes,” Ferris said. “The more jurisdictions that are open to this, maybe then it becomes more attractive to larger companies and firms.” 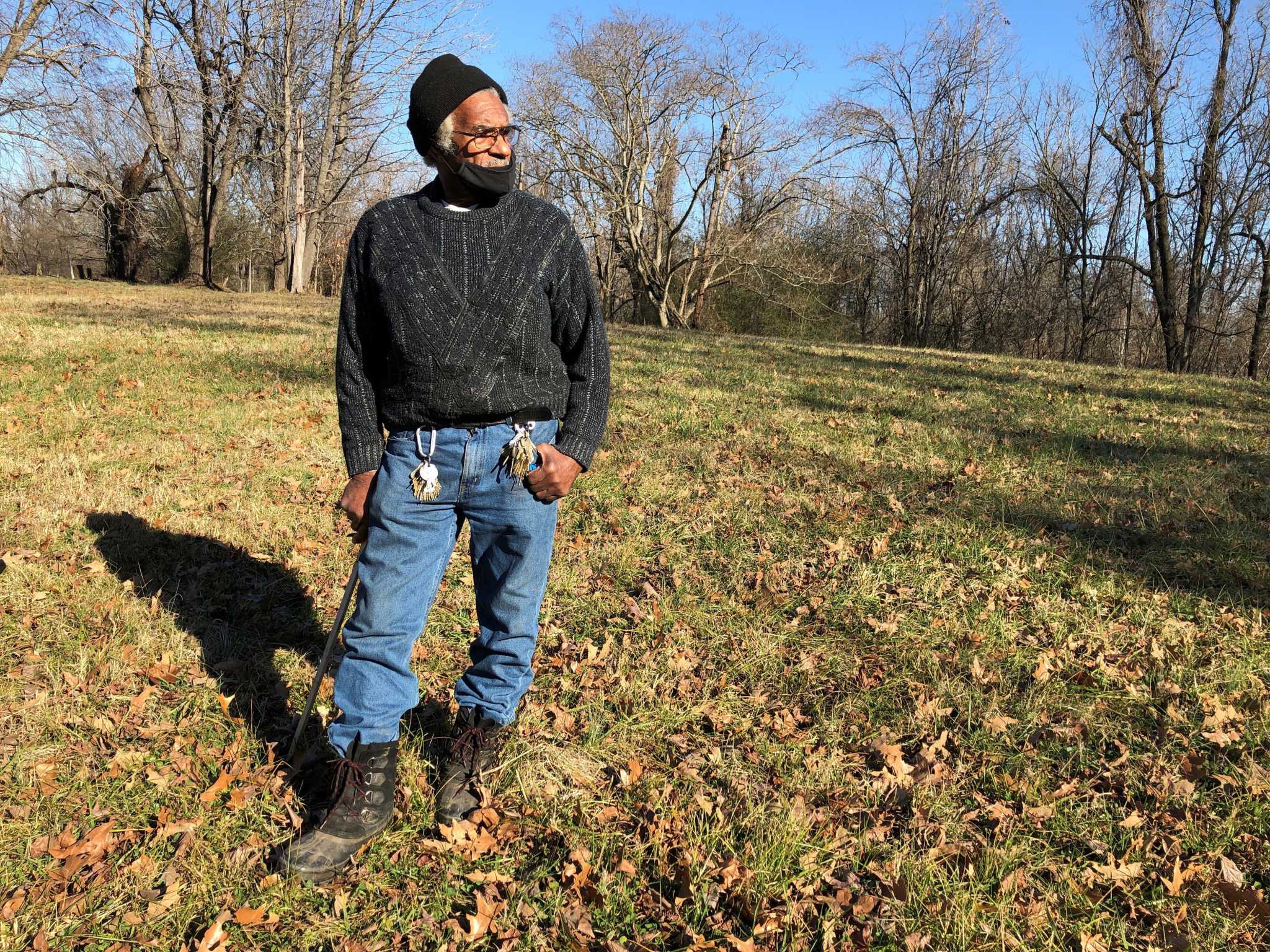 See the article :
Opponents suspect environmental racism in pipeline project
Clyde Robinson, 80, speaks with a reporter while standing on his acre-sized…

Canadian regulations, like those in the U. This may interest you : In-house Solicitor (part-time) – G1 Group plc.S., limit the ability of nonlawyers to co-own legal operations, so legal reformers sought a sandbox as a way to convince traditionalists that new delivery models would protect the public.

The sandboxes let law societies—Canadian provincial groups that have roughly the same regulatory authority as state bar groups in the U.S.—”loosen regulations to try something new in a controlled environment,” said Amy Salyzyn, a law professor with the University of Ottawa, in a written statement.

“Overall, we need law societies to move away from justifying regulations on the basis of ‘This is just the way we have always done things’ and towards evidence-based and risk proportionate regulation,” Salyzyn said.

Officials in Ontario agreed. The province approved a five-year sandbox in April and will begin accepting applications later this year.

The officials were “in pretty constant communication” with people in Utah to compare notes, said Jacqueline Horvat, chair of the Law Society of Ontario’s Technology Task Force.

Ontario boasts the most lawyers of any Canadian province as well as the most robust legal technology sector, including startup companies in and around Toronto.

Horvat said reformers are excited about the way tech may be leveraged through the sandbox to create more access to legal services. An advantage of the experiment is that officials ensure technology works properly before unleashing it on legal consumers, she said. 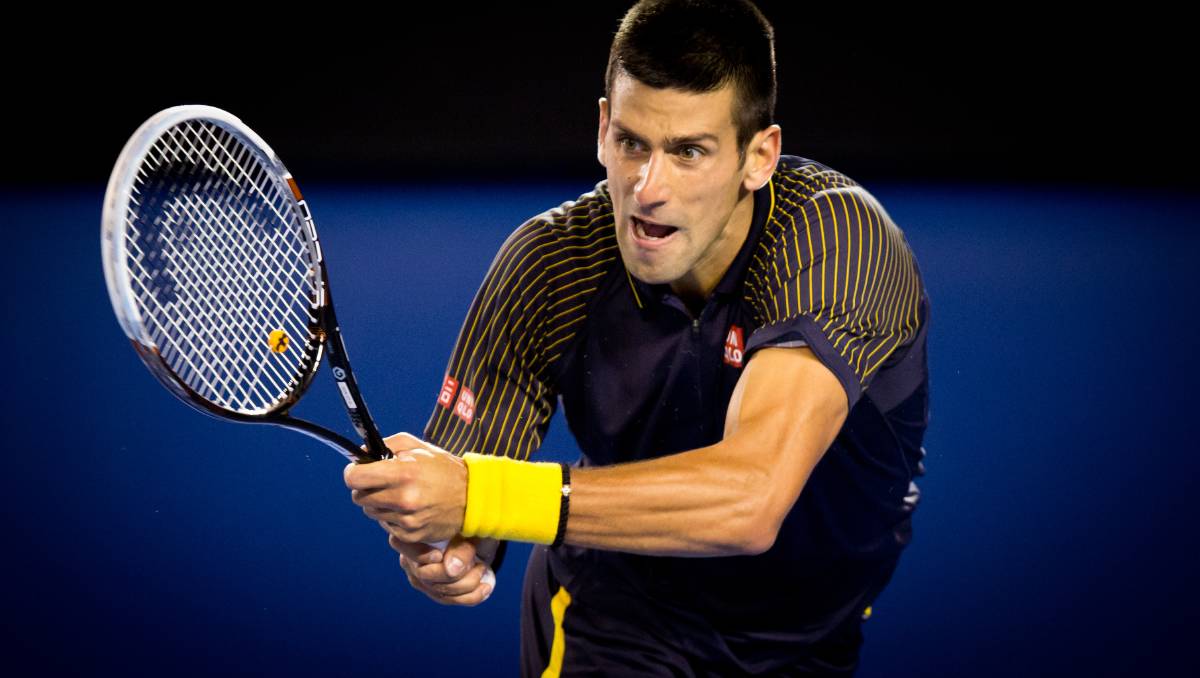 Momentum for sandbox programs in the U.S. has been building for several years. New York, Illinois, Connecticut, North Carolina, and Florida are in the beginning stages of considering legal system rules changes that could give companies more opportunities to compete with law firms through sandboxes or similar structures. Washington State is the newest to be added to that list.

Arizona took a somewhat different course a year ago, when its Supreme Court eliminated state ethics rule 5.4., which had barred non-lawyers from having economic interests in law firms. See the article : AG Garland’s daughter won’t clerk at SCOTUS while dad’s in office. Yet most states considering changes are more likely to go the sandbox route, allowing them to move more incrementally while keeping consumer protection at the forefront.

A California State Bar working group appears to be the furthest along toward a new sandbox. Its next step would be to pass along a proposal to the Bar’s Board of Trustees.

Whether in the U.S. or Canada, a proliferation of sandboxes could have several positive unintended consequences, said Jordan Furlong, a Canada-based legal sector analyst. For example, sandbox administrators may wish to broaden their mandates so they can work with legal tech startups as “incubators” to proactively help develop their tools, he said.

“There’s an opportunity here to coach, to develop, to say, ‘Let’s help you get better at what you do,’” Furlong said.

About five years ago Ontario raised the possibility of an experiment but a number of personal injury attorneys vehemently objected and nothing came of it, Horvat said.

“What’s exciting,” she said, “is now we’ll finally see what becomes of this.” 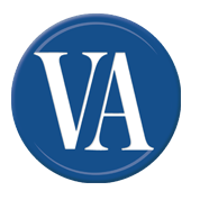