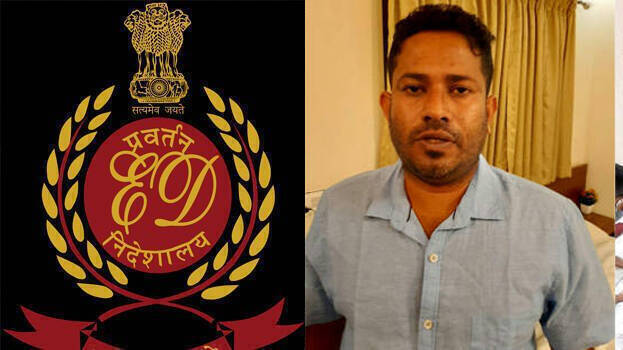 THIRUVANANTHAPURAM: P V Vijayam, advocate of Sandeep Nair, accused in the gold smuggling case, said that neither she nor her party had lodged a complaint against the Enforcement Directorate (ED). She said this while responding on the incident of the crime bench registering case against the ED.

‘The claim that the case was registered on my complaint is wrong. I am the only advocate of Sandeep Nair. Sandeep filed the complaint in the court. The copy of it has not been handed over to the crime branch. No complaint was lodged with the DGP. How can a case be registered without a complaint filed,’ asked the advocate?

The crime branch had registered a case against the ED earlier on the statement of women cops that Swapna Suresh, one of the accused in the gold smuggling case, was forced to give statement against the chief minister. The case was following the legal advice of the director general of prosecution. The crime branch said conspiring to include a person wrongly and budging pressure is not part of official duty.

Meantime, the government told the high court that ED deputy director’s plea to quash the crime branch case against them for threatening Swapna to say the name of the chief minister in the gold smuggling case, is with bad intention. This was mentioned in the affidavit filed by home department under-secretary M P Priyamol. The high court will consider the plea today.