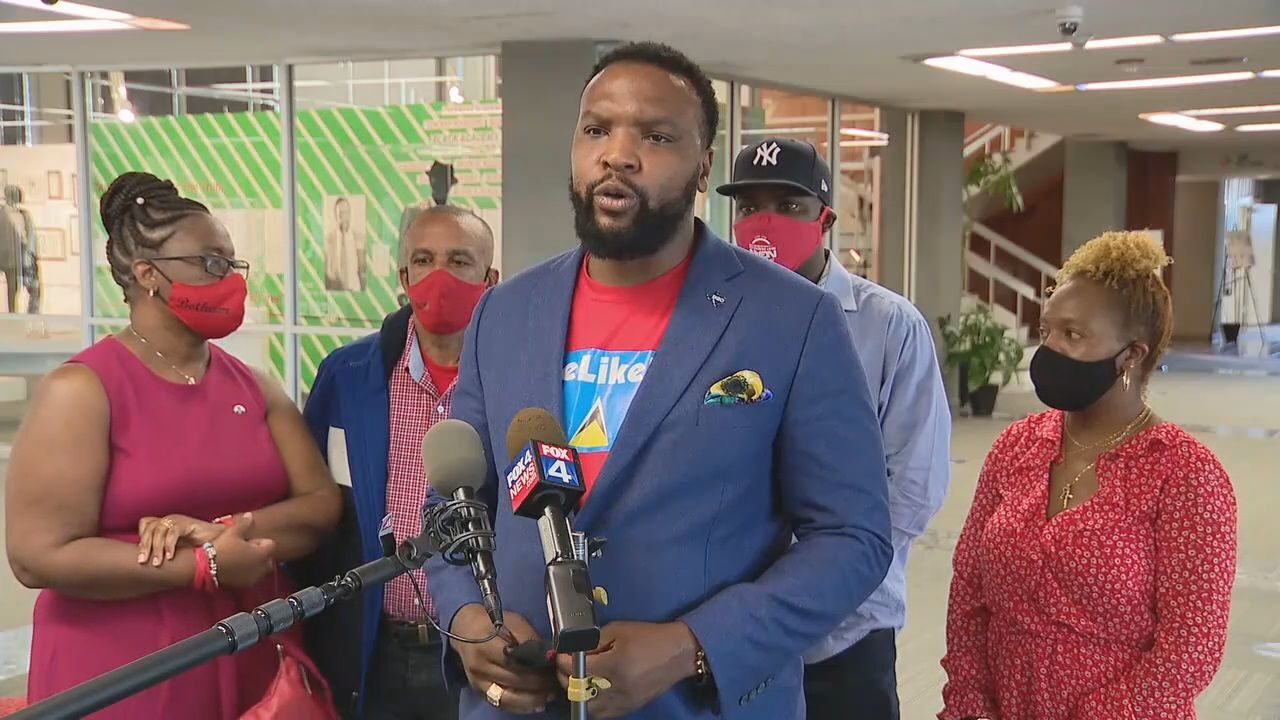 Texas Attorney General Ken Paxton is already under pressure after multiple former employees claimed he abused his power in office.

Merritt is no stranger in North Texas courtrooms, representing the families of multiple people who were killed by police.

Merritt posted on Instagram, saying he told a reporter Friday about his intent to run.

He said he did not plan to make an announcement so soon, but confirmed he will run against Paxton for attorney general.

Merritt has represented the families of Botham Jean an Attatiana Jefferson, and right now, he is representing the family of Marvin Scott, who had mental health problems and died while in custody at the Collin County jail.

“I said it was Ken Paxton’s responsibility. I had been telling Ken Paxton for a while, but he blocked me. I said if he didn’t do his job, I would take his job. It’s clear he doesn’t want to do his job, so I decided to go ahead and take it. Ill announce later,” Merritt said. 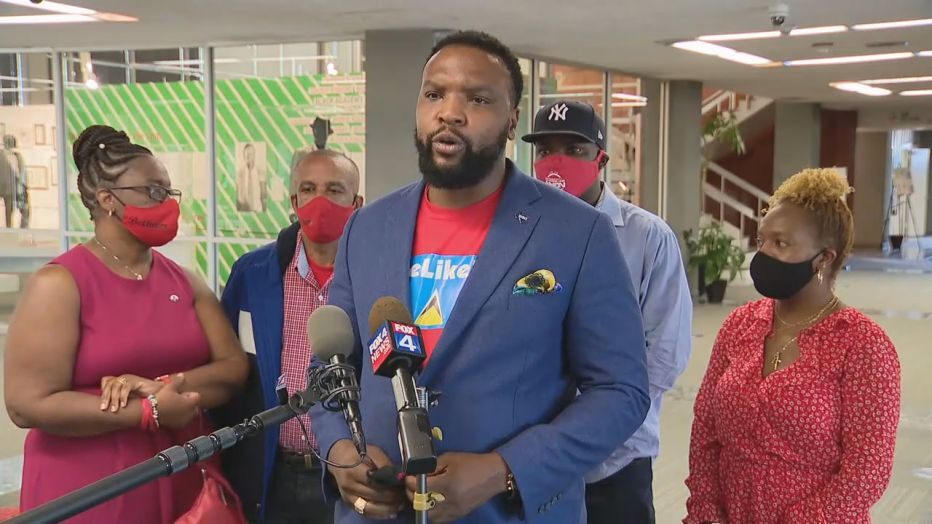 “He’s not the stereotypical law and order guy, he is a police reform advocate and that’s very different from the profile we have come to expect for people in legal positions in the state of Texas,” SMU political science professor Matthew Wilson said. “I think he will be well positioned to compete for the nomination. I think if Paxton gets someone who is a very outspoken reform activist, maybe further to the left in the Democratic party, as his opponent, Paxton will see that as helpful. Paxton is potentially vulnerable, but I’m not sure he is vulnerable statewide to someone with that activist profile.”

Paxton will likely seek a third term as AG.  He ran unopposed in the 2018 primary and probably will again, but he only managed a 4-point win in the general election.

Add to that an indictment on securities fraud, a whistleblower lawsuit by most of his senior legal team accusing him of abuse of office, and concerns about the effect of playing to President Donald Trump’s base in the Republican party, and Paxton suddenly faces some headwinds to re-election.

AG Paxton has been in the headlines a lot lately.

Twitter is suing him following an investigation he opened after President Trump was removed from the social media platform.

Paxton sued Harris County when the clerk expanded mail in voting, and lost that lawsuit.

He was also indicted back in 2015, accused of securities fraud.

Paxton denies all claims both from the indictment and from his former employees.

If he wins, this would be Paxton’s third term as Texas attorney general.