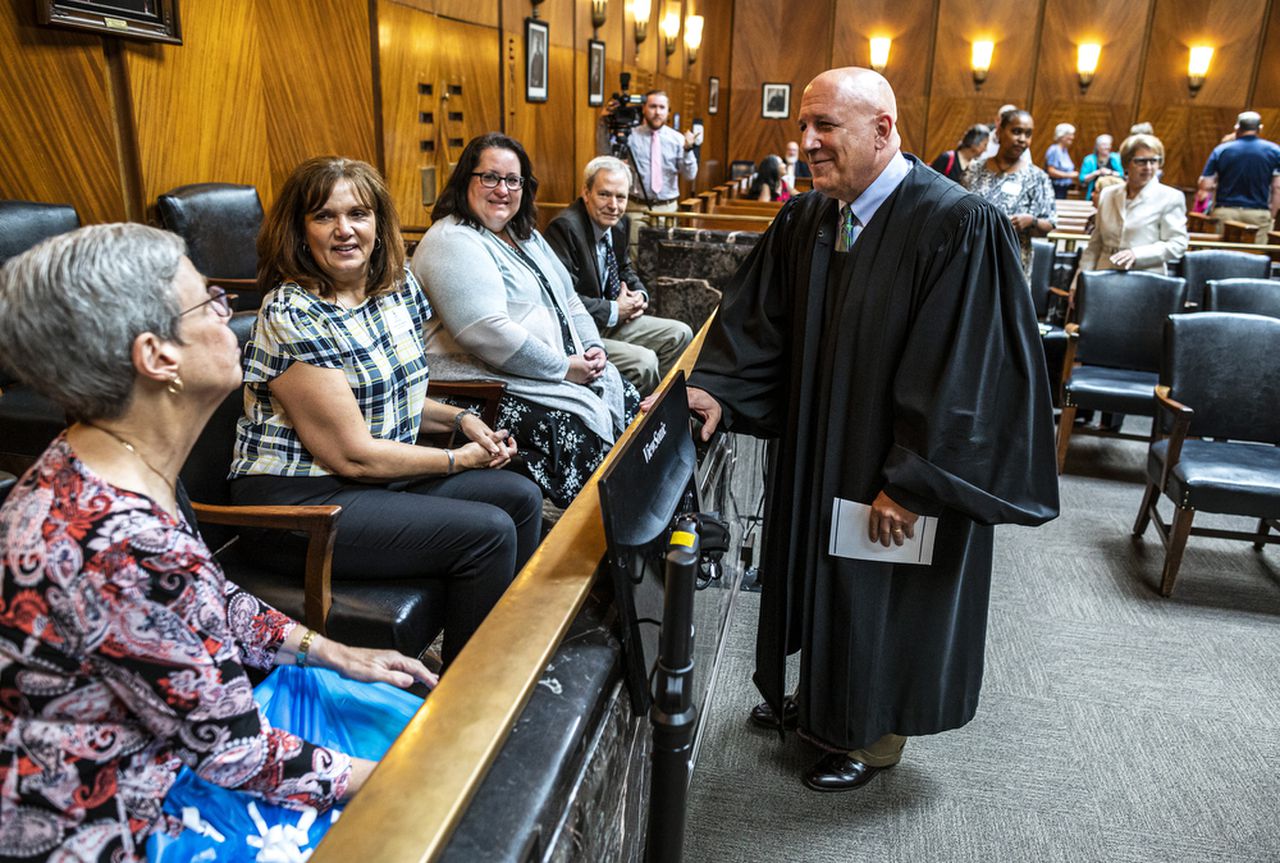 CASA volunteers will work with the court as well as with the Dauphin County Children and Youth agency to provide information on how to best protect children removed from their homes and placed under the supervision of the court.

Children in foster care are often removed from their families under emergency situations and end up being placed in multiple homes before the court determines their final home.

This is the third class of special advocates to represent the best interests of foster children in the legal system.

Each month on average, more than 350 local children are in Dauphin County’s foster care program.

“These new advocates are testament to the power of local neighbors to protect and represent the best interests of at-risk children in our community. These children’s voices deserve to be heard and considered in determining their future paths, and to more quickly help move them to safe, loving and permanent homes,” said Dauphin County CASA executive director Corey L. Korinda.

“These volunteers are giving their most prized possession – their time – while also taking on a heavy emotional task of supporting children who have been through some dark days,” Dauphin County Commissioner George P. Hartwick III said. “We commend the CASAs for stepping up and improving the lives of our kids.”

The new CASA volunteers include:

A Court Appointed Special Advocate (CASA) volunteer is a trained citizen (21 years or older) who is appointed by a judge to represent the best interest of a child in court.

The children whom CASA volunteers advocate for have been abused and neglected and placed into the foster care system.

CASA volunteers work to help ensure a safe and permanent home for the child as quickly as possible.

A CASA Volunteer Advocate is an extension of the “eyes and ears” of the judge.

To learn more and support the CASA mission, visit dauphincountycasa.org.