The court listed the petition for hearing on January 10, 2022.

The Delhi High Court on Monday allowed an application by senior advocate Sanjay Hegde seeking an early hearing of his plea challenging the permanent suspension of his Twitter account for allegedly re-tweeting two posts.

Justice Rekha Palli noted that the Ministry of Electronics and Information Technology and the microblogging site have no objection if the early hearing application is allowed. On the same subject : A criminal lawyer defends against charges of a felony or misdemeanor crime.

The court listed the petition for hearing on January 10, 2022.

Mr. Hegde, in his application, said that the petition has not been listed before the court because of the COVID-19 lockdown announced in March 2020 and thereafter, adjourned to en-bloc dates. He had prayed for the reactivation of his suspended Twitter account.

The senior lawyer had approached the high court in 2019 seeking directions to the Centre to lay down guidelines under the Information Technology (IT) Act to ensure that censorship on social media is carried out as per the Constitution.

He had filed the plea as his account on Twitter was permanently suspended by the social media platform on November 5, 2019, allegedly in connection with two re-tweets by him, and sought restoration of his Twitter account.

In July this year, Twitter Inc has told the high court that it does not impart public function and “serving the ends of freedom of speech and expression” was only incidental to its contractual relationship with the users.

In a note submitted to the high court in connection with the suspension of the senior advocate’s account, the microblogging site had said that “services on the Twitter platform is a contractual relationship” and “in its commercial venture, that it incidentally also serves the ends of freedom of speech and expression would not convert the nature of the activity”.

Twitter has responded by claiming that Mr. Hegde’s petition was not maintainable.

The U.S.-based firm stated that its services are covered by the Information Technology Act which has a mechanism grievance redressal mechanism and that Mr. Hegde’s recourse was to file a complaint on the portal under the Act.

In its note, Twitter had contended that suspension of Mr. Hegde’s Twitter account was a contractual dispute and there was no positive obligation on it to provide its service.

In his plea, filed through advocate Pranjal Kishore, Mr. Hegde questioned whether large multi-national corporations, such as Twitter, are amenable to constitutional scrutiny for their actions.

According to his petition, the first of the two posts pertained to a tweet by Kavita Krishnan, secretary of the All India Progressive Women’s Association (AIPWA) and member of the politburo of the Communist Party of India (Marxist-Leninist) (CPI-ML), who had posted Gorakh Pandey’s poem ‘Unko phaansi de do’ on her Twitter profile.

Mr. Hegde had re-tweeted and shared Krishnan’s post with the caption ‘Hang Him’, an English translation of the poem’s title, the petition said.

The second post was a picture of August Landmesser which Mr. Hegde was using as his profile header/cover photo for over a year, it said.

It said, “The photograph in question was taken on June 13, 1936, and shows a large gathering of workers at the Blohm Voss shipyard in Hamburg. Almost everyone in the image has raised his arm in the Nazi salute. The only exception is Landmesser, who stands toward the back of the crowd, with his arms crossed over his chest.” The petition stated that Mr. Hegde’s account was suspended purportedly for the use of the two posts whose original tweeters have faced no action.

The petition contended that suspension of Mr. Hegde’s Twitter account “is illegal, arbitrary and contrary to the Respondent No.2’s (Twitter) own terms of use and rules” and also violates his right to freedom of speech and expression guaranteed under the Constitution.

“The arbitrariness of Respondent No.2’s conduct is clear from the fact that while the petitioner’s account was suspended for sharing a post/tweet by another user, no action has been taken against the user who wrote the original tweet. The same continues to be in the public domain,” it said and added that no action has been taken against those who had subsequently, shared the poem and photograph on their Twitter profiles.

The petition said that before coming to court, Mr. Hegde had followed the internal appeals procedure of Twitter, but his appeal was rejected. He had also served a legal notice on the social media platform, but no response was received to the same, it said. 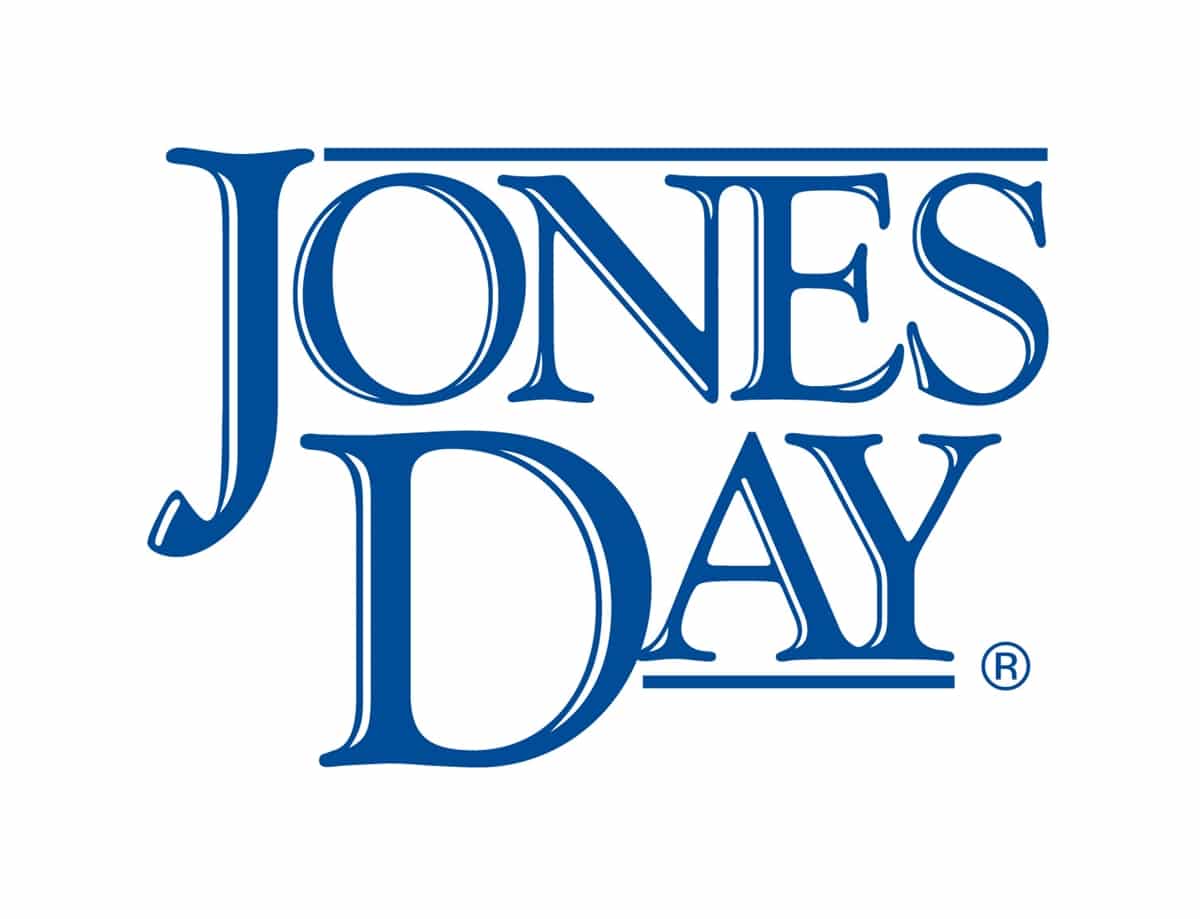