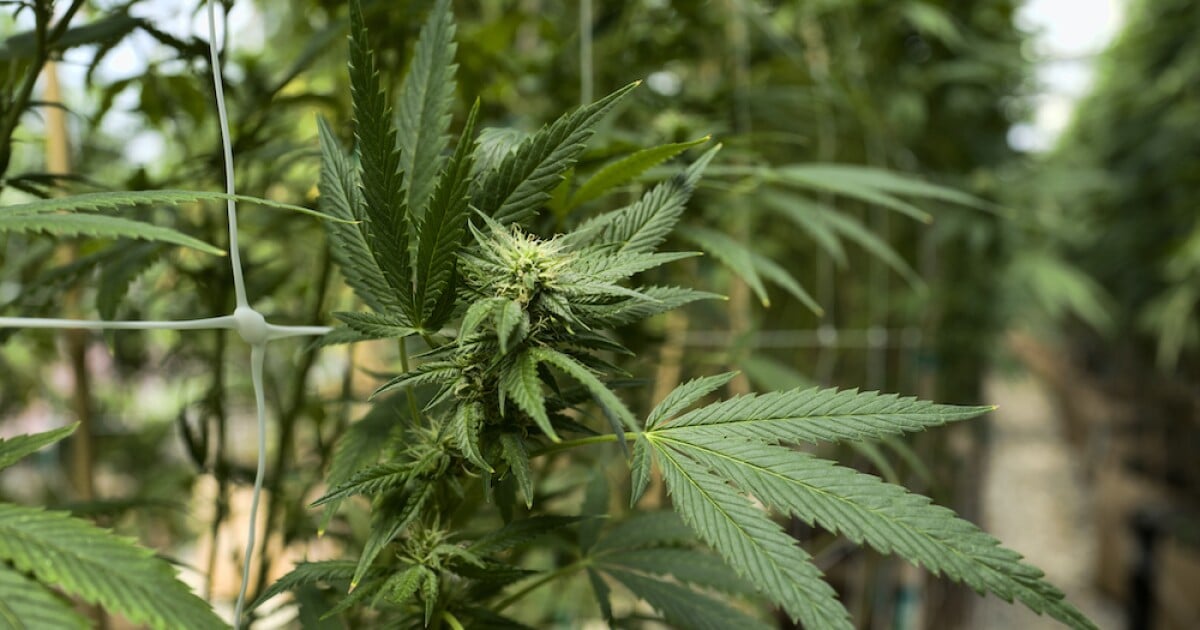 Delta-8, the popular cannabis extract that was recently and suddenly outlawed in Texas, is temporarily legal again.

State district court Judge Jan Soifer on Monday granted a temporary injunction against the state to ensure selling or obtaining delta-8 is not a felony offense. It came as Hometown Hero, a CBD dispensary based in Austin, requested the judge block the state from listing delta-8 as a Schedule I drug, which effectively made it illegal.

The company argued an injunction was needed because the Texas Department of State Health Services’ Oct. 15 online notice, classifying delta-8 as a Schedule I drug, did not adequately notify retailers. The order from the Travis County judge said the action from DSHS didn’t comply with the state’s rule-making requirements.

The state is expected to appeal the ruling. It claims that a notice in the Texas Register, a public hearing in which nobody came to speak and a DSHS official giving legislative testimony in May, were ample notice that delta-8 would be illegal before it published the online notice.

DSHS did not immediately respond for a request for comment.

“This is a strong first step in reaffirming the fact that Delta-8 is a legal cannabinoid in Texas,” Ben Meggs, the CEO of Bayou City Hemp, said in a written statement.

Bayou City is a financial supporter of Hometown Hero’s lawsuit, and Meggs said his company will continue supporting the legal battle “so there’s no confusion or gray area on Delta-8.”

CBD stores across the state began selling delta-8 under the assumption that the passage of a federal farm bill in 2018 and a 2019 state law, House Bill 1325, that legalized the production of hemp, had also legalized the sale of the substance.

The federal farm bill changed the definition of “lawful marijuana extracts” to include any extract that has lower than 0.3% of tetrahydrocannabinol (THC), the main psychoactive compound in marijuana. Delta-8 falls into this category.

Delta-8, a compound found naturally in small amounts in hemp is typically a lab-produced cannabis derivative. Consumers have made it popular because they say it produces a similar type of intoxication, or “high” found in marijuana.

DSHS contends that because the state hemp law did not explicitly discuss delta-8 at all, it “did not — nor was it intended to — allow for the manufacture and sale” of delta-8 products, according to the agency’s response to Hometown Hero’s lawsuit.

“We are expecting the state to appeal this immediately. But it shouldn’t change anything, and we should be able to keep proceeding going forward,” Lukas Gilkey, the CEO of Hometown Hero, said in a two-minute YouTube video.

Michelle Donovan, an attorney for Vape City, a CBD store that has filed a separate lawsuit, said the temporary order takes the state back to the status quo from before the state’s classification of delta-8, but added “there is a long road ahead” in the larger legal battles.

Correction, Nov. 9, 2021: An earlier version of this story incorrectly stated that the popular delta-8 cannabis compound is extracted from delta-9 THC. While Delta-8 can be found naturally in small amounts in the cannabis plant, it is typically a lab-produced derivative.

This article was originally published by the Texas Tribune: https://www.texastribune.org/2021/11/08/delta-8-texas-legal-lawsuit/