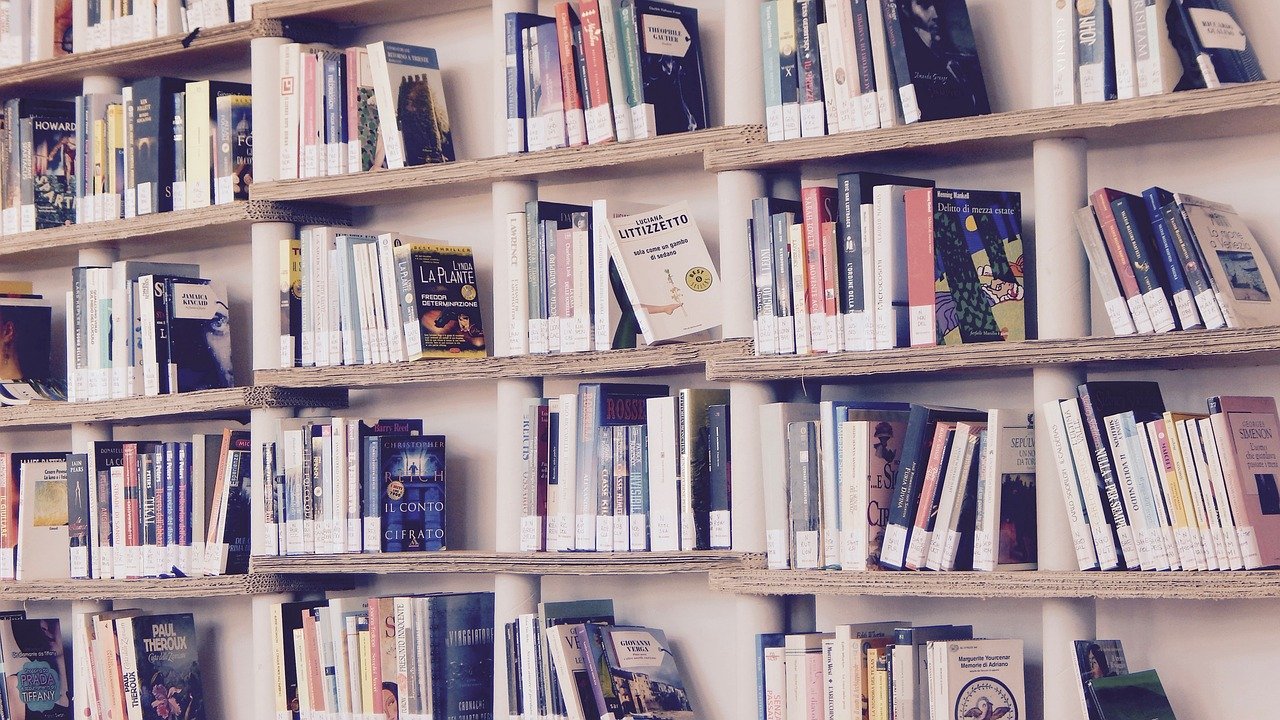 The US Department of Justice (DOJ) sued Penguin Random House on Tuesday to block the publisher from acquiring Simon & Schuster, one of its closest competitors. Under the proposed acquisition, announced last year, the largest publisher in the US would purchase the fourth-largest publisher, creating the first megapublisher.

Showing the Biden administration’s interest in regulating corporate consolidation, the complaint accused this deal of giving Penguin Random House “outsized influence” in the industry. The lawsuit says this acquisition would create a monopsony. This would hurt the authors, which would then hurt consumers.

Publishing houses compete against one another to acquire the rights to authors’ works. This competition leads to greater advances for authors—often their only payment—and superior editorial, production and marketing services from the top publishers.

If the deal goes through, Penguin Random House’s next largest competitor will be less than half its size and the two publishers together will control more than two-thirds of the market of top-selling books. Attorney General Merrick Garland said: “If the world’s largest book publisher is permitted to acquire one of its biggest rivals, it will have unprecedented control over this important industry. American authors and consumers will pay the price of this anticompetitive merger—lower advances for authors and ultimately fewer books and less variety for consumers.”

When Simon & Schuster announced it was for sale, its current CEO wrote to an author: “I’m pretty sure that the Department of Justice wouldn’t allow Penguin Random House to buy us, but that’s assuming we still have a Department of Justice.” The chairman of Bertelsmann, Penguin Random House’s parent company, said it posed the greatest “antitrust risks” of any possible buyers.

The two companies put out a joint statement in response to the complaint, claiming that the department has not shown how the deal will reduce competition in the sale of books and vowing to fight the lawsuit.