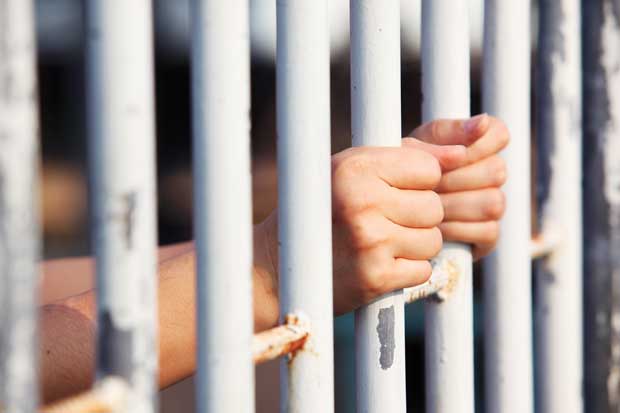 Gov. Tony Evers has granted another 71 pardons, bringing the governor’s total number of granted pardons to 263 pardons since the Governor’s Pardon Advisory Board was announced in 2019.

With Monday’s announcement, the governor is on target to pardon more people in his first term than any governor in contemporary history. The Board heard from applicants virtually in May, June, July and August and applicants the Board recommended for pardon were forwarded to Evers for final consideration.

In addition to granting 71 pardons over the past four months, the governor signed Executive Order 130, making changes to the pardon process.

Additionally, a new application is being issued which expands pardon eligibility to ensure individuals who have completed all their sentences after five years have passed. Previously, individuals could only be pardoned for their most recent felony.

Under Executive Orders 30 and 130, individuals convicted of a Wisconsin felony may apply for a pardon if they completed their sentence at least five years ago and have no pending criminal charges or cases. Individuals currently required to register on the sex offender registry are ineligible for a pardon.

The updated pardon application, instructions, and answers to frequently asked questions regarding the pardon process are located on the governor’s website at www.evers.wi.gov/Pages/pardon-information.aspx. There is no deadline to apply for a pardon. Individuals may receive free assistance in completing a pardon application by contacting Legal Action of Wisconsin or the Milwaukee Justice Center Mobile Legal Clinic.