The family of late Soundgarden singer Chris Cornell have settled a lawsuit filed against a physician they claimed over-prescribed the musician medication.

CBS News reports that court documents filed by Cornell’s widow, Vicky Cornell, as well as the couple’s children, suggest that a confidential settlement has been reached.

While the settlement was purportedly reached in April, the documents were not noticed by news media until they were discovered by City News Service on Thursday.

“After years of litigation and settlement negotiations, Plaintiffs and Defendants … have reached a confidential settlement agreement to resolve all claims,” Cornell families wrote in court documents filed on April 2nd.

According to CBS News, Cornell committed suicide by hanging in 2017. In their lawsuit, the singer’s family suggested that Cornell’s physician had improperly prescribed various medications to treat anxiety.

Specifically, the lawsuit states that Cornell’s use of prescribed, anti-anxiety lorazepam led to the erratic behavior which culminated in Cornell’s death.

After Cornell’s body was discovered in a Detroit home in 2017, a coroner’s report showed that lorazepam was present in Cornell’s system at the time of his death, along with other prescription medications.

In their lawsuit, the Cornell family said that Dr. Robert Koblin “negligently and repeatedly” prescribed “dangerous, mind-altering controlled substances to Chris Cornell which impaired Mr. Cornell’s cognition, clouded his judgment, and caused him to engage in dangerous impulsive behaviors that he was unable to control, costing him his life.”

Koblin, says LoudWire.com, prescribed 940 doses of medication to Cornell in the span of only 20 months.

The lawsuit, adds CBS, says that Dr. Koblin prescribed Cornell such medication despite knowing that Cornell had a history of substance abuse.

CBS News notes that the statement was kept confidential to protect the Cornell family.

“Unfortunately, as with many celebrity cases, this action has also attracted the attention of troubled individuals who have harassed Plaintiffs, including by threatening the life and safety of Plaintiffs Toni Cornell and Christopher Nicholas Cornell.”

While a settlement has been reached, some aspects of the agreement—pertaining to the Cornells’ minor children—must be approved by a Los Angeles Superior Court judge. If the court does not approve the settlement, then the lawsuit will move to jury trial. 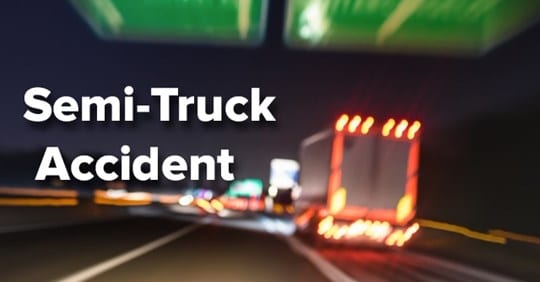 To see also :
Maribel Aguirre sadly dies in accident with big rig near Sierra Blanca
Aguirre’s vehicle struck by semi-truck that failed to yield to her Kia…