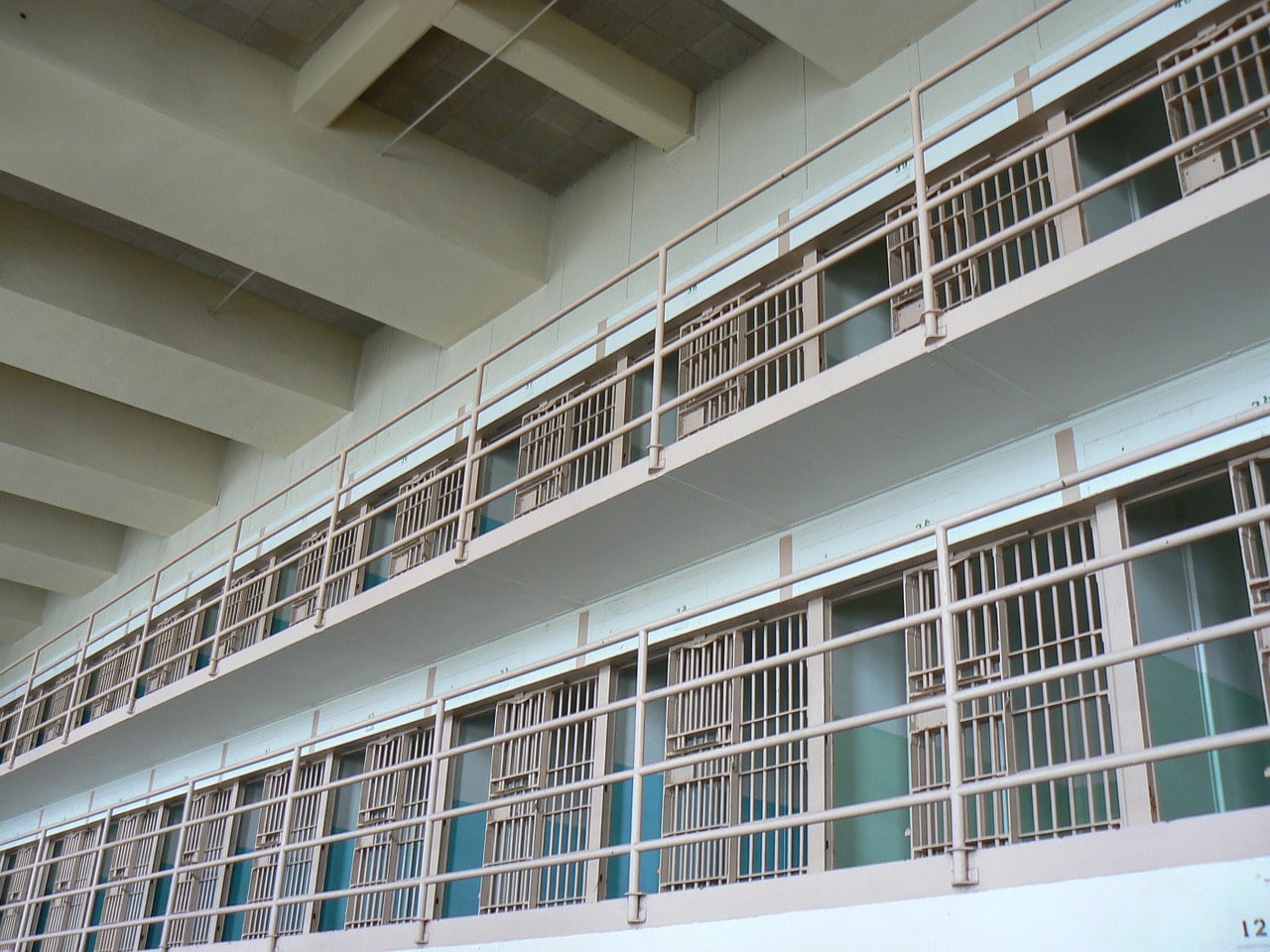 The US Court of Appeals for the Ninth Circuit on Tuesday granted an injunction blocking California’s ban on privately run prisons in the state.

Assembly Bill 32 (AB 32) aimed to phase out all privately-run detention centers within the state by 2028. A 2-1 split panel sided with GEO Group, a publicly traded real estate investment trust that invests in for-profit prisons, and held that AB 32 ran afoul of federal jurisdiction by including immigration detention centers.

The majority of the panel found that AB 32 conflicted with federal regulation regarding immigration and could not stand. AB 32 was found to violate the intergovernmental immunity doctrine, which prevents federal and state governments from intruding on each other’s sovereignty.

Justices Bridget Bade and Kenneth Lee, both Trump appointees, held that AB 32 violated the doctrine because it “treats the state more favorably that the federal government without justification.” The decision, in their view, turned towards a presumption of conflict between state and federal law because the US Immigration and Customs Enforcement (ICE) exclusively uses private prisons within the state. Because AB 32 required the federal government to close all of its detention facilities, including its ICE facilities, before California-based private facilities, the balance fell in favor of the state.

The dissenting justice, Judge Mary Murgia, disagreed that the connection between AB 32 and federal immigration law was so direct. She wrote that AB 32 neither referenced immigration nor federal facilities. She stated that the presumption used by the majority was applied without a basis of “clear and manifest intent” from Congress to authorize the private prisons, which would have granted them immunity.

Governor Gavin Newsom signed the ban into law in 2019 with the hope of closing all of California’s privately-run detention facilities. The lawsuit was first brought by GEO Group with the help of the Trump administration. The Biden administration has allowed the US government to be a part of the lawsuit despite campaign promises to close private prisons.