Federal energy regulators wrestled last week with the emerging question of how they can account for greenhouse gas emissions when reviewing new natural gas projects.

At the outset of a technical conference FERC on Friday, Glick emphasized the importance of the agency’s addressing climate change impacts, asserting that doing so creates “greater certainty” for industry. He noted that the discussion came on the heels of recent decisions from the U.S. Court of Appeals for the District of Columbia that found FERC should do more to assess emissions impacts when determining the need for pipelines and other energy projects.

“If you look at the numerous court decisions on natural gas and [liquefied natural gas] facilities, whether it’s been on greenhouse gas emissions or need or whatever else, it’s very clear that when we don’t do our job when we pursue the certification process or the LNG process, the courts are going to send it back to us,” Glick said.

When FERC is forced to revisit previous decisions following court orders, Glick said, it leads to increased costs, the consumption of more agency time and even the termination of projects.

“I really look forward to this discussion today because I think the issue of mitigation, and how we’re going to pursue mitigation, just like we do with every other environmental impact, is going to be a big part of this commission’s agenda going forward,” the chairman said.

FERC continues to face pressure from industry and Republican lawmakers over alleged delays and inconsistencies in how it approves new natural gas projects.

This past spring, FERC began conducting environmental impact statements for proposed natural gas pipelines and LNG facilities that could have significant adverse environmental impacts, which industry groups say constitutes a departure from the commission’s previous reliance on less-detailed environmental assessments for many proposals.

What legal authority FERC has to consider emissions in the first place was a central focus at the conference, sparking debate among participants and commissioners. This may interest you : UN Report: reduce systemic racism among law enforcement – JURIST – News.

Joseph Kelliher, the former FERC chair under President George W. Bush, went head to head with Glick over whether the commission could consider more than just the direct emissions from a project.

Kelliher warned that further action from FERC could overstep state powers to regulate upstream and downstream emissions, or infringe on the role of other federal agencies like EPA to regulate pollutants.

But Glick maintained that the U.S. Court of Appeals for the District of Columbia Circuit’s decision in the 2018 Sabal Trail case made it clear that FERC had the authority to mitigate “reasonably foreseeable” greenhouse gas emissions and that it could deny a certificate based on a project’s environmental impact.

The court had found that FERC had not adequately considered the risks of the Sabal Trail natural gas pipeline and the broader Southeast Market Pipelines project (Energywire, March 8, 2018).

James Danly, a Republican FERC commissioner, at one point during the conference questioned the staying power of the court’s decision tied to Sabal Trail, saying, “I just want to remind everybody that the certainty in the durability of Sabal Trail is misguided.”

Danly also emphasized that EPA — not FERC — is the federal environmental regulator.

“We are an economic regulator. We are not an environmental regulator,” said Danly. “EPA has in the first instance the authority to conduct this sort of analysis.”

Even so, some participants urged the commission to include emissions as part of the balancing of costs and benefits that FERC already does in considering the potential harms of new projects, calling FERC’s current approach inadequate.

“The entire premise behind the Natural Gas Act was that protecting consumers couldn’t be left to the market,” said Jennifer Danis, a senior fellow at the Sabin Center for Climate Change Law at Columbia Law School.

“The regulation of natural gas is in the public interest, not promoting as much infrastructure as possible,” she added.

Kelliher noted that balancing a project’s costs against its benefits does not necessarily mean a project would have no environmental impact. FERC, he said, accepts that projects can harm wetlands and trees, and the agency could do the same when it comes to greenhouse gases.

Kelliher and Patricia “Pat” Outtrim, president of Outscan Resources LLC, both pushed back on the idea of FERC getting involved in determining emissions mitigation levels for projects.

“I don’t think any mitigation level is appropriate,” Kelliher said.

“I don’t believe mitigation should be part of what FERC looks at,” Outtrim said. “At all.” 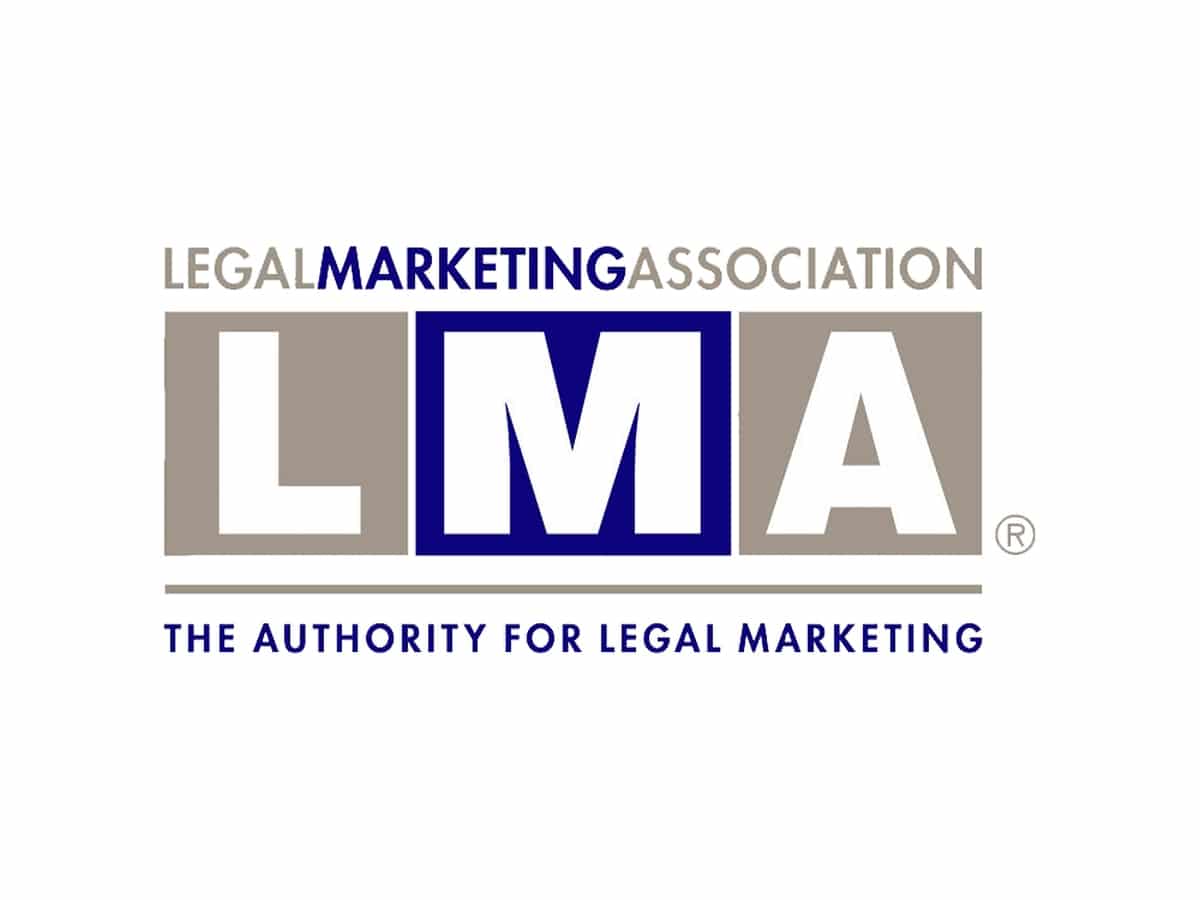 Some participants urged FERC to use the social cost of carbon as part of its assessment. The metric places a dollar amount on the emissions of 1 metric ton of carbon emissions. See the article : Community Legal Aid is offering free online programs in July. The Biden administration is currently using an interim value of about $51 per metric ton.

In a decision this summer, the D.C. Circuit ruled that FERC had to, at minimum, consider the application of the social cost of carbon in its analysis of LNG facilities in Texas, but the ruling stopped short of requiring the agency to apply the metric (Energywire, Aug. 4).

The federal government already has the tools to measure reasonably expected emissions of a project, said Susan Tierney, a senior adviser at Analysis Group. and a former state public utility commissioner.

“There are data sets that are available from government agencies. … They all provide metrics about greenhouse gas emissions along the supply chain,” Tierney said.

Once FERC has established emissions, it can apply the social cost of carbon to monetize the emissions, she said, calling the metric “highly credible.”

Commissioner Mark Christie, a Republican, questioned whether the application of the social cost of carbon could be used to derail a project that already had a demonstrated public need.

“To claim that once FERC has made the finding that a facility is needed to serve the public, FERC can then turn around and reject it based on something … like a social cost of carbon metric raises a very important question,” Christie said, both legally and as a matter of public policy.

“I had always assumed that if [FERC] moved to reliance on monetizing impacts of greenhouse gas emissions, that that would occur before a determination of whether a project is needed,” replied Tierney.

She added that FERC has had plenty of experience tackling complex technical questions where experts disagree with each other.

“This is not inherently different from that,” she said.

Part of FERC’s balancing of costs and benefits of a project should also include whether states have set emissions reduction targets, noted Moneen Nasmith, an Earthjustice attorney.

Offering New York as an example, Nasmith said there are “state laws in place to reduce emissions, and there are state planning processes occurring right now that are aimed at substantially and aggressively decarbonizing the economies of those states.”

On the issue of determining need, Outtrim said project need is usually identified by the markets before an applicant even comes to FERC. 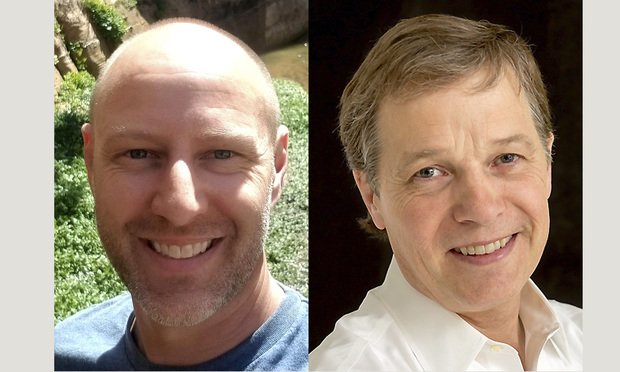 This may interest you :
General Counsel Intrigued by Nonlawyer-Owned Firms, but Will They Retain Them?
Daniel Wilde, left, and Ken Callander, right. Courtesy photos Some corporate counsel…

He asked Ivan Van der Walt, chief operating officer at NextDecade, which is developing Rio Grande LNG in Texas, about the company’s plans to eliminate gas emissions and use carbon capture technology at its proposed liquefied natural gas terminal.

“I believe you can do that in an economic way and still have a profitable facility,” Glick asked. Van der Walt said Glick was “quite right” that federal tax credits for carbon capture make it “quite favorable.”

Often, he said, large-scale reduction of pollution doesn’t reduce it in low-income communities.

“These communities have been dumped on already,” said Sheats, director of the Center for the Urban Environment at the John S. Watson Institute for Urban Policy and Research and a member of the White House Environmental Justice Advisory Council.

A utility manager said that when accounting for greenhouse gas emissions in project approvals, regulators must be careful not to assume that the emissions from a project won’t occur if it’s canceled.

“It cannot be assumed that the need will not be served,” said Bill Donahue, manager of natural gas resources at Puget Sound Energy, “or served with a lower-emitting technology.” 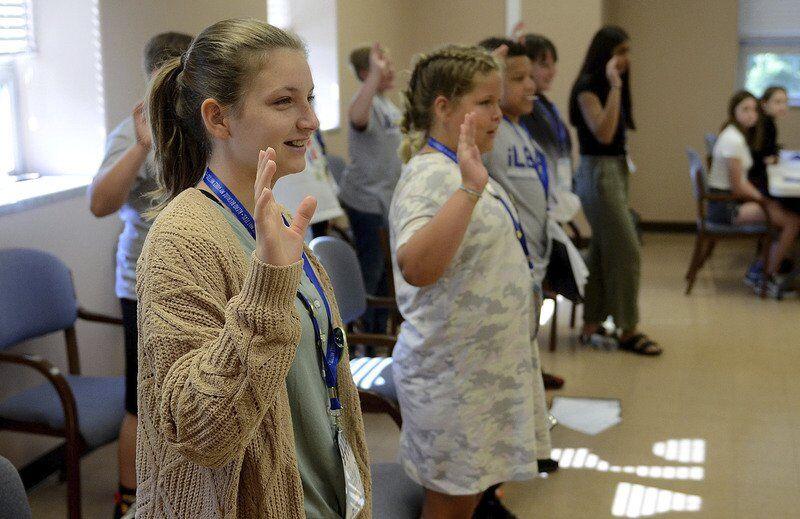 See the article :
Youth experience a day in court | Local News
Three teens in a speeding car race through a red light and…