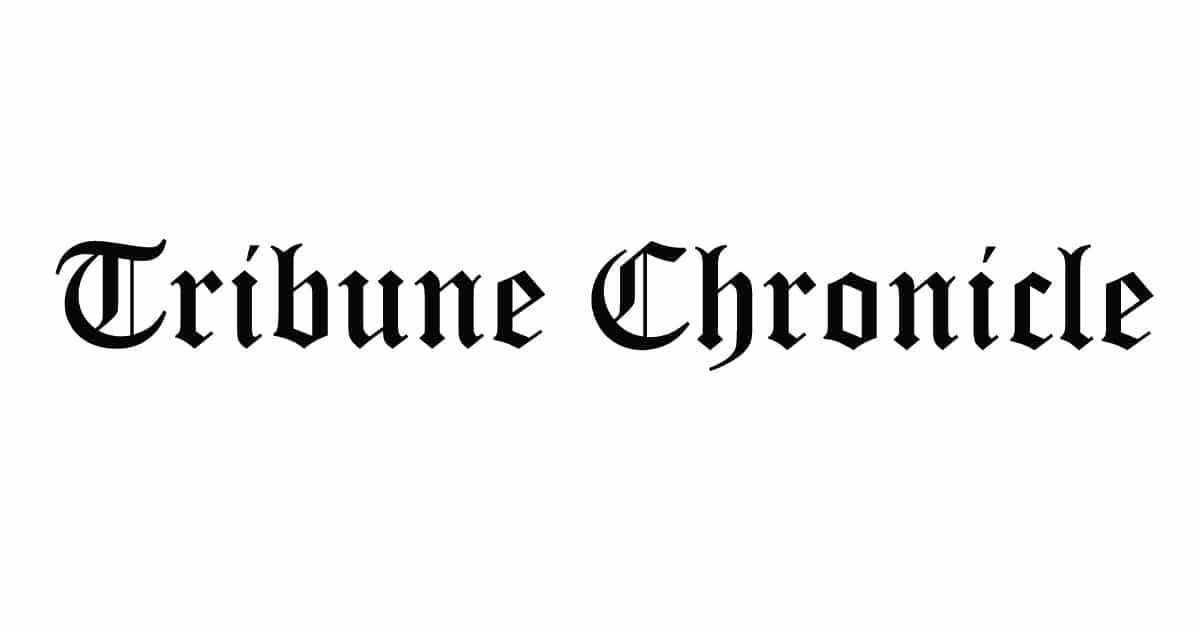 By next July 4, and probably sooner, Ohioans will be able to use consumer-grade fireworks without breaking the law.

It’s currently illegal to use those fireworks in Ohio — Massachusetts is the only other state that prohibits them — but people are rarely prosecuted for it.

The law also permits the use of fireworks on “legal holidays” as defined by Ohio Revised Code. In addition to some of the days above, ORC lists the following as holidays: Martin Luther King Jr. Day, Presidents Day, Columbus Day, Veterans Day, Thanksgiving, Christmas and “any day appointed and recommended by the governor of this state or the president of the United States as a holiday.”

Local governments could restrict dates and times or even impose a full ban on fireworks under the law. It wouldn’t go into effect until 260 days after the governor signs it into law.