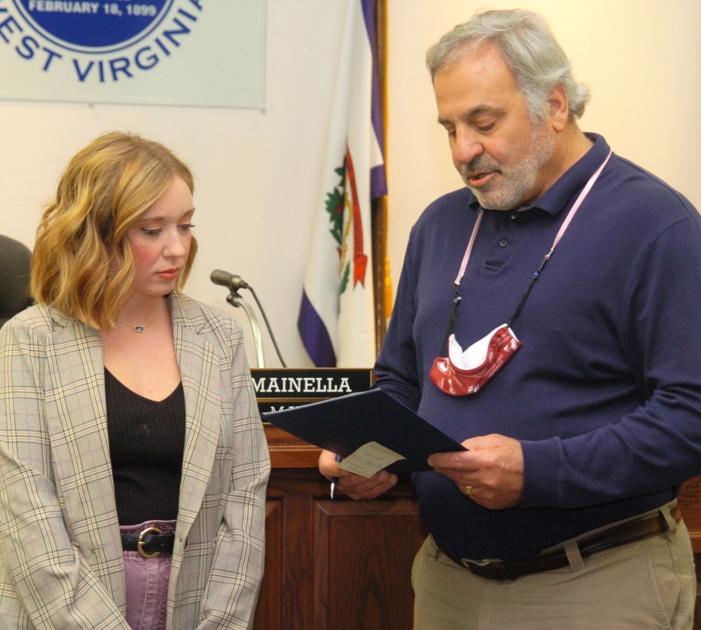 FAIRMONT — On average, it takes seven tries before a victim permanently leaves an abusive relationship, which means the victim leaves and returns six times before leaving the harmful situation for good.

The staff and volunteers at Hope Inc., are there each and every time.

Hope, is a nonprofit organization that provides resources and services to victims of domestic violence, dating violence, sexual assault, stalking and human trafficking. The group works in Marion, Harrison, Doddridge, Gilmer and Lewis counties, and provides shelter for victims as well as advocacy in legal situations.

Because it’s not unusual for victims to return to their abusive situations, Nicholson reminds them that assistance will be available when they need it. There’s no shame in seeking help.

People who seek help are often referred by law enforcement or hospitals.

“If something happens and law enforcement calls us for to get someone into the shelter, we take care of everything,” Nicholson said. “We go over all the options — there may be criminal charges where the victim can receive compensation. Or they need transportation.

“If someone needs protection, we help them. We either pick them up or meet them at the courthouse to help them with the paperwork,” Nicholson said.

Before her role as outreach coordinator, Nicholson was a sexual assault advocate. Now, she trains volunteers and community partners on working with victims.

“Their interaction with victims is very important. They have to learn how to approach the victim, and assure the victim because it’s very hard for the victim to open up,” Nicholson said.

“Every day is so different,” Nicholson said, “and we’ve seen everything. You think you can’t be surprised, but then something happens.”

“We’re a small town, but we’re not immune to it,” Nicholson said. “Abuse is worldwide, and stress and anxiety escalate it.”

Hannah Freeman has been working as a legal advocate for Hope Inc. since July. “We have such a large, under served, rural population in our county,” Freeman said. “I wanted to take on a job that allowed me to feel like I could make a difference here in our community.”

With her criminal justice background, Freeman is also a Marion County STOP team coordinator. The STOP program, which stands for Services, Training, Officers and Prosecutors, was created to cultivate better coordination between state agencies, and bring about more effective response to domestic violence situations.

“The most important thing to know is there is help,” Nicholson said.

“You feel very alone, and you don’t think anyone could know what you’re going through. But there are many, many people going through the exact same thing.”

“It’s important that victims know that no matter when they decide to get help, they’re still incredibly brave for taking that tough step to reach out,” Freeman said.

When the pandemic hit, the shelter continued its normal routines. But after a few months of families living in close quarters without much relief, the shelter saw an increase in victims.

“As time went on, we saw more and more victims come forward,” Nicholson said. “We had a full shelter. We had to use hotels. We were trying to figure out any avenue to keep victims safe.”

Victims are most at risk when they first leave their abuser, Nicholson said. “That’s when the abuser is most angry, and realizes he has lost control. If you could crawl inside the mind of an abuser, it wouldn’t be a very good place.”

Taking the first step is the most difficult. But Hope Inc., can do much to ease that step.

“If people may think a friend or loved one is being abused, encourage them to seek our services and reach out,” Freeman said. “Whether it’s for counseling or help seeking a domestic violence protective order.”

“You feel like you have no choices,” Nicholson said. “But we show people they do have choices, and we help every step along the way.”