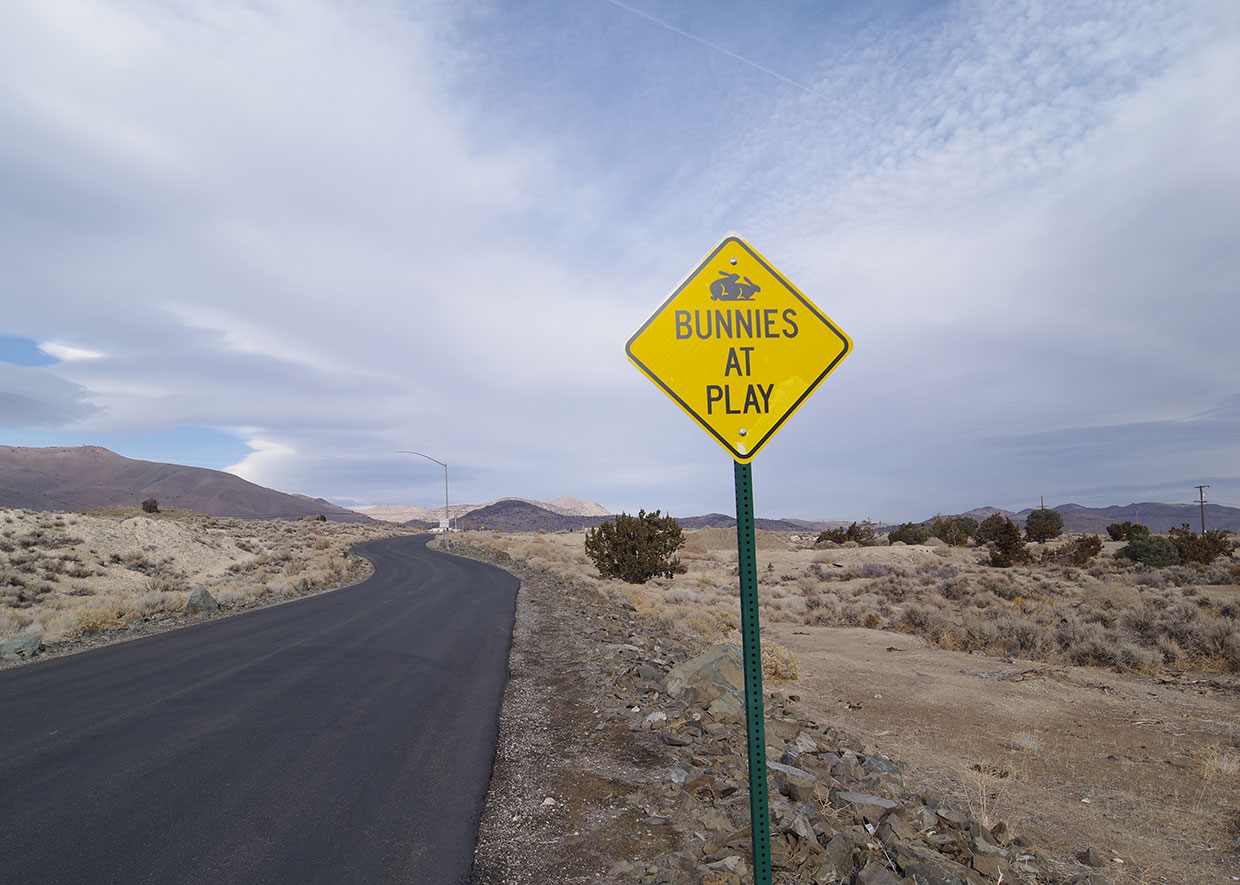 Two former sex industry workers have filed a Complaint in U.S. District Court, District of Nevada against a diverse and extraordinary list of defendants that would, if the plaintiffs prevail, end the legal sex industry in Nevada.

Angela Williams and an anonymous woman known as Jane Doe are the plaintiffs. Attorneys are also seeking third party standing for all the women who are “similarly situated.”

In a broad sense, the plaintiffs allege that the state’s legal sex industry sets the context for the nation’s largest illegal sex industry. Plaintiffs further assert, in both the legal and illegal sex milieus, that they and many other women are literally enslaved as sex workers using various methods of coercion.

The plaintiffs are asking for compensation for being trafficked and enslaved, and more, they are seeking injunctive relief for all of the state’s sex industry workers. The Complaint asks the court to prevent the state and subsidiary forms of government from enacting the laws that enable the legal sex trade, which would effectively end legal sex work in Nevada.

A similar federal lawsuit filed in 2020 was dismissed, not based on the merits of the case but on the over-broad scope of the entities being sued.

To better understand the details of the current lawsuit, we spoke with lead attorney for the plaintiffs Jason Guinasso. Guinasso is managing partner for the northern offices of the law firm Hutchison & Steffen and a legal advocate for survivors of sex trafficking.

Prostitution is now permitted in Nevada counties that have fewer than 700,000 residents. Sex for money is currently legal in seven counties – Elko, Lander, Lyon, Mineral, Nye, Storey, and White Pine.

State regulations mandate that sex workers be tested for sexually transmitted diseases every week. Nevada law does not require sex buyers to undergo any such testing.

Nevada allows not only prostitution within legal and rural brothels, but also escorting and “outcall entertainment,” which the plaintiffs allege effectively legalizes prostitution throughout the state.

Clark County and the City of Las Vegas (located in Clark County) have ordinances licensing escort businesses, along with regulations licensing outcall entertainment.

The plaintiffs argue that “legalized prostitution increases the demand for commercial sex, and men travel to Nevada to buy sex because they incorrectly believe it is legal throughout the state,” reads the Complaint. Plaintiffs further argue that the “sex industry exploits this misconception with impunity, that is, by operating both legal and illegal entities that violate federal laws against debt bondage and sex trafficking, without facing any meaningful enforcement from Nevada.”

According to one study, the illegal sex industry in Nevada generates over $14 billion dollars of revenue a year. Of that, $5 billion comes from Las Vegas where sex for money is illegal.

State records show that the legal sex industry contributes roughly $75 million in state tax revenue a year. But the Complaint alleges that “they do so much more, they allow the sex trade to flourish all over the state and become a part of tourist expectations, which furthers growth of state revenue. In other words, the legal trade correlates with exponential increases in the illegal trade and state cash flow.”

Plaintiffs Angela Williams and Jane Doe say they were sex trafficked due to Nevada’s system of legalized prostitution. “… they were induced to engage in commercial sex acts through force, fraud, and coercion – including psychological manipulation and debt bondage – in legal strip clubs, legal escort businesses, and a legal brothel operating in Nevada.”

The Thirteenth Amendment to the Constitution

The right to be free from slavery is one of the most basic human rights enshrined in the United States Constitution. But according to the Complaint, “it is a right numerous women and girls are denied in Nevada, where they are bought and sold in a glamorized, lucrative monument to male sexual entitlement: the state’s prostitution industrial complex.”

Sex for money is a violation of federal law. In 1910, Congress passed the Mann Act, which criminalized the interstate or foreign transport of women and girls for sex work purposes. According to the Complaint, “Congressional reports from that time show that Congress considered what they termed ‘forced prostitution’ to be a form of slavery.”

Under the TVPRA, sex trafficking occurs if there is a commercial sex act involving a person under age 18 or a person induced by force, fraud, or coercion.

Anyone who “recruits, entices, harbors, transports, provides, obtains, advertises, maintains, patronizes, or solicits by any means” or “benefits, financially” from sex trafficking can be held liable, according to the law.

For more, read the entire complaint above and listen to the embedded audio interview.

Music Credits as reported to the Public Radio Exchange, in order of appearance: