Fox News has asked a Delaware court to dismiss a $1.6 billion defamation lawsuit filed by Dominion Voting Systems over the network’s coverage of the 2020 presidential election.

As LegalReader.com has reported before, Fox News and several of its anchors repeatedly spread conspiracy theories that Dominion was somehow involved in rigging the outcome of last year’s presidential race. In their lawsuit against Fox, Dominion attorneys alleged that anchors spread lied about their voting machines—lies which “recklessly disregarded the truth” and culminated in the January 6th riots outside the United States Capitol.

But in its Tuesday request to see the complaint dismissed, Fox alleged that the lawsuit “threatens to stifle the media’s free-speech right to inform the public about newsworthy allegations of paramount public concern.”

Furthermore, Fox attorneys stated that the company was within its rights to air stories about Dominion—and that Dominion has so far failed to substantiate that Fox personalities intended any “actual malice” against the elections technology company.

“The news media has the right in a democracy to inform citizens by reporting and commenting on a President’s allegations challenging the security of our elections,” Fox wrote in court filings.

Fox also claims that it tried to “responsibly” inform the public of “both sides” of a rapidly unfolding story.

“A free press must be able to report both sides of a story involving claims striking at the core of our democracy,” they added, “especially when those claims prompt numerous lawsuits, government investigations and election recounts.”

“The American people deserve to know why President Trump refused to concede despite his apparent loss.”

Dominion, on the other hand, has insisted that Fox News was knowingly sowing misinformation, with network personalities going so far as to regurgitate claims that Dominion collaborated with the late dictator Hugo Chavez to fix elections in Venezuela.

“Lies have consequences,” Dominion lawyers wrote in their initial complaint. “Fox sold a false story of election fraud in order to serve its own commercial purposes, severely injuring Dominion in the process.”

The New York Times observes that Dominion may have a difficult time recovering damages from Fox: media organizations, in general, are provided strong protections by the First Amendment.

However, the Times does note that defamation lawsuits have showed some early results. Newsmax, for instance, issued an apology last month after being sued by a Dominion employee, and Fox Business chose to cancel “Lou Dobbs Tonight” only a day after Smartmatic—another voting technology company—launched a lawsuit against Fox and named Dobbs as a co-defendant. 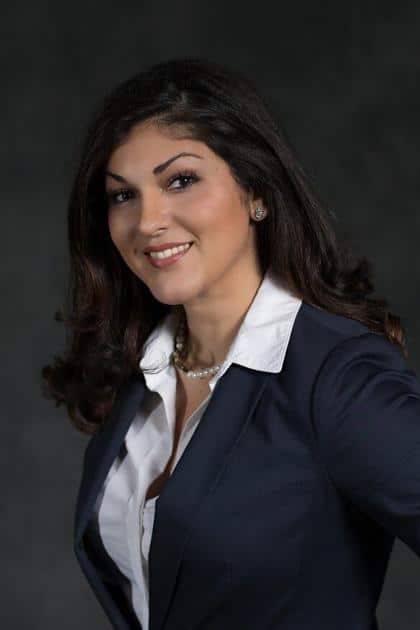