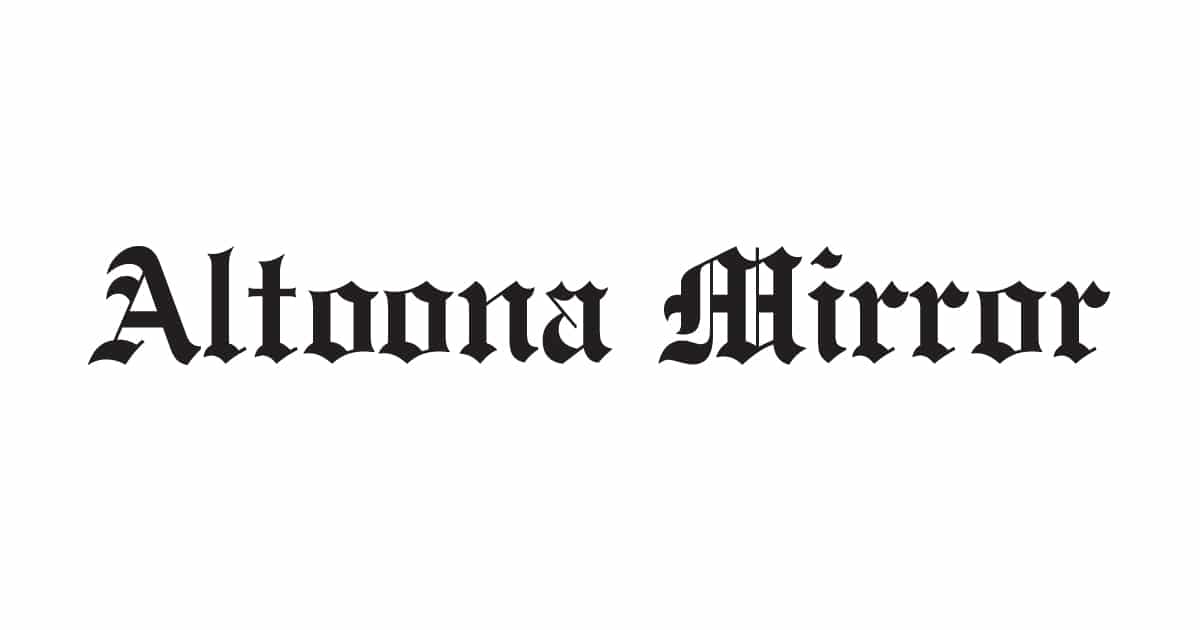 A former Bedford County District Attorney has denied that he coerced a 14-year-old girl to falsely accuse a youth advocate — serving as her mentor — of sexual offenses that occurred more than a decade ago.

A jury believed the youngster’s testimony, and the youth advocate, Barry Lee Crespo, now 55, was sentenced to a state correctional institution for a term of 20 to 40 years.

He is serving his sentence in the State Correctional Institution Mahanoy in Schuylkill County.

In a federal civil lawsuit filed last July in the District Court in Johnstown, Crespo accused the prosecutor in his case, William Joseph Higgins, of “coaching” the youngster to provide “false and tainted” testimony during his trial. According to the lawsuit, the youngster did not like Crespo’s attempts to have her change her life.

Higgins, it is charged, provided the girl with a chance at “revenge” against Crespo by coaching her in her testimony.

According to Crespo, Higgins did this because Higgins was under an investigation for sexual misconduct, and he wanted to direct the spotlight away from his investigation.

Eddy, in a March opinion, agreed that Higgins could not be sued for his presentation of testimony or his conduct during Crespo’s trial.

She dismissed civil charges of malicious prosecution and abuse of the legal process, but she permitted Crespo to move forward with his claims that prior to the trial, Higgins had “schooled” the youngster on what to say from the witness stand.

Eddy stated, “In evaluating these allegations, this Court considers not whether (Crespo) will ultimately prevail but whether (he) is entitled to offer evidence to support his claims.”

Late last week, Higgins filed his answer to the lawsuit, stating he “properly and lawfully prosecuted criminal charges against Crespo. …”

He went on to state that aside from the testimony by the youngster and other witnesses during the trial, Crespo’s own actions led to his conviction on charges of statutory sexual assault, involuntary deviate sexual intercourse, indecent assault, corruption of a minor and unlawful contact with a minor.

According to the evidence at the trial, as stated in attachments to Higgins’ answer, Crespo doctored work time sheets, provided police with a false alibi and altered phone records.

He was accused of taking the youngster to a motel where he provided her with marijuana and beer.

Throughout his answer to the lawsuit, Higgins stated that he “properly and lawfully indicted, as well as prosecuted, criminal charges against Crespo, who lied to investigators and falsified documents, which resulted in Crespo’s conviction.”

He also pointed out that Crespo was charged with the child sexual abuse offenses prior to the beginning of an investigation into Higgins’ alleged sexual improprities.

No charges resulted from that alleged offense in 2009 but Higgins resigned as Bedford’s district attorney a decade later after being charged with seeking sexual favors from female defendants in drug-related cases.

He was sentenced to eight years’ probation for those offenses.

Higgins also continues to maintain that he is covered by prosecutorial immunity despite Crespo’s contention that he is not immune from his out-of-court, pretrial activity.

Judge Eddy on Friday ordered Higgins and Bedford County to provide all records concerning the alleged incident or incidents by April 21.

A case management conference is set for May 12.

Both sides are to submit their responses or objections by July 2.

Any motions associated with the case are to be filed by Aug. 2, according to the Eddy case management order.