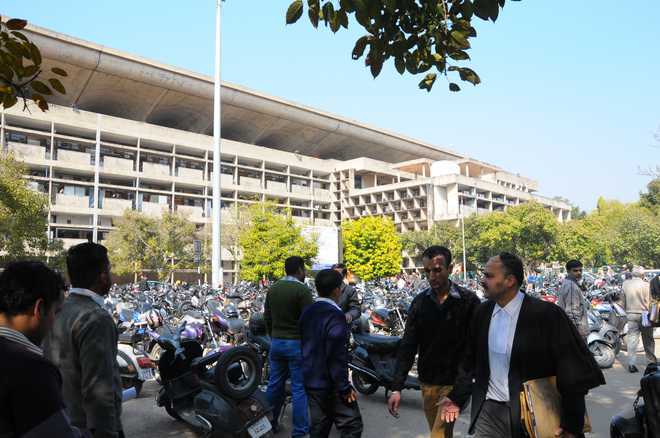 Just about two days after the names of 19 lawyers, including two women, were cleared by a full court for designation as senior advocates, the Punjab and Haryana High Court today notified the same.

The names, initially proposed by a committee constituted by the HC for conferring the senior tag, had apparently failed to find ready approval by the full court. The judges attending the meeting not only voted on the names of the 27 short-listed candidates, but also “ticked” against the names of left-out applicants they considered deserving.

Nine of the names were eventually dropped from the list following voting, taking the total down to 18. Advocate Baljit Kaur Mann’s name was, however, added after a majority of the judges was in favour of designating her advocate as senior, taking the total to 19.

Information suggests Gaurav Chopra, enrolled in 2003, is the youngest advocate in the notified list of senior advocates. Just about 40, Chopra was not even born when senior-most lawyer in the list, Jai Vir Yadav, was enrolled in 1978.

Chopra’s father Ravinder Chopra was a renowned senior advocate practising on the revenue and civil-law side and was a former president of the Punjab and Haryana High Court Bar Association. Gaurav was also the youngest elected Bar secretary.