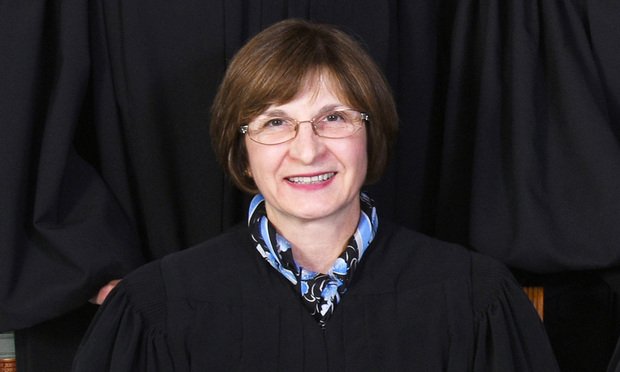 After more than 40 years of public service, including two decades on the New Jersey Supreme Court, Justice Jaynee LaVecchia has announced her retirement, four years before the mandatory retirement age of 70. The breadth of her governmental experience and institutional knowledge made her one of the court’s anchors. Bench and bar will miss her.

Before joining the court, Justice LaVecchia had a bipartisan career, serving as chief administrative law judge under Gov. Florio, commissioner of banking and insurance and director of the Division of Law under Gov. Whitman, and deputy chief counsel under Gov. Kean. In all those roles she was known to dig meticulously into a record to support her positions and to act only after careful thought and analysis. That was the hallmark of her tenure on the court as well. Although we often see the Supreme Court deciding headline–making cases, much of the court’s work is hidden from public view. It involves reviewing the approximately 1,400 petitions for certification it receives each year as well as countless motions and disciplinary matters. According to former colleagues and public accounts, Justice LaVecchia shouldered those responsibilities with ease, and always with a respectful demeanor.