There is no easy answer, and maybe no solution, for turning down the temperature at recent public meetings, including school boards, Indiana Public Access Counselor Luke Britt wrote as he weighed in on the tension.

However, he stressed it as an opportunity to review the laws and point out that civility can often lead to productivity.

In an informal opinion dated Oct. 28, Britt wrote that he advises both the public and their representatives on their responsibilities “under both the letter and the spirit of the law” such as Open Door Law and the Access to Public Records Act, and his job is “not the behavior sheriff.”

While the opinion, titled “The Correlation Between Civility and Public Access” isn’t just about school boards, it uses several school related examples and largely responds to the tense and sometimes unruly school board meetings over recent months as well as the increase in complaints about access to school boards and district records.

Since the spring, once mundane school board meetings have had packed board rooms, marathon public comment sessions and several meetings have had audience members yelling at board members. And in some places, boards and school staff said they feel threatened and harassed.

In response, school boards have refined their public comment policies, taken recesses during meetings and in some cases, moved meetings virtual or suspended public comment — moves some say silence them and the community.

In his opinion, Britt wrote that while boards can take those steps, and those can be wise steps, he also cautioned against board overaction and reminded public officials that they need thick skin.

Britt reminded the public that they don’t have the right to participate in board meetings and while Open Door Law doesn’t address civility, he’s found it to be helpful in reaching more productive solutions.

“Dissent, scrutiny, and protest are not bad words in the public access world so long as they are exercised in the appropriate time, place, and manner,” Britt wrote. “It has indeed been disappointing to see the unrest at public meetings recently and it is past time to restore civility to the conversation.”

In June, Indiana Attorney General Todd Rokita released a “Parents Bill of Rights” encouraging parent participation and how parents and caregivers can “exercise their legal right to have a voice in their children’s education.”

The document included six rights of parents and caregivers along with several pages of questions and answers. On the same subject : Sandra Cruz tragically killed in Denton multi-vehicle accident. Included in the list of rights were to question and address school officials and board members at meetings and to obtain educational materials and curriculum.

The letter was in response to a memo from Garland to FBI and state attorneys general to address harassment and threats lobbied at teachers and other school officials. It was prompted by a request to Garland from the National School Boards Association for an investigation into threats and violence that “could be the equivalent to a form of domestic terrorism and hate crimes.” NSBA later apologized for the letter saying there was no justification for some of the language used.

Rokita criticized the move as being more about suppressing speech than responding to violence.

In the document by Britt, he stressed that Open Door Law means the public can observe and record meetings, but doesn’t guarantee or even mention the right to participate in or to interrupt the proceedings of a board or council meeting.

And when it comes to records requests, Britt stressed that requests should be reasonably particular and gave a school related example, saying requesting all curriculum is too broad, but a specific textbook, lesson plan or assignment is not. 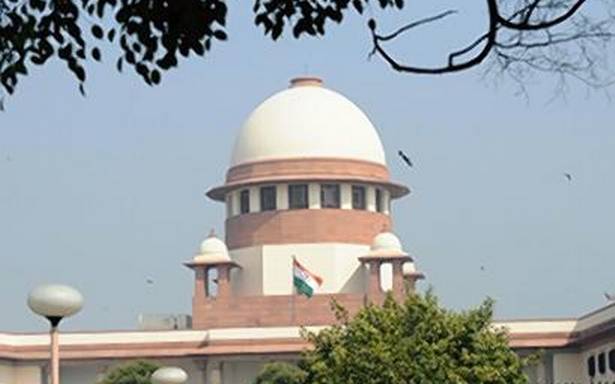 Public meetings as a place of business

Public meetings should be a professional place to do business, Britt wrote, adding that his office advocates for  “a meaningful public comment opportunity at public meetings, if practical. On the same subject : St. Martha’s Hall trying to break cycle of domestic abuse.”

However, he said public comment is a courtesy to the public from a governing body and that group can set the rules around comment as long as they are enforced consistently.

So if things do get heated, he said taking a “breather” to pause public comment is “not an unwise strategy and will be supported by this office on a case-by-case basis.”

He added that “dissent or discontent” is not enough for a board to exit or end a meeting early. And while some boards have moved to virtual, Britt said they should be prepared to make sure meetings are orderly once they return to in-person.

“Overreaction and retreat by the board can be just as harmful to the integrity of the meeting, even though forced stoppage of the meeting by an audience member is never appropriate,” Britt wrote.

He also warned against moving the work of the board into committee with the intent of making decisions less public – something that only makes the situation worse, he said. Britt also wrote that it would be a good practice for boards to post frequently requested documents online or make them visible for inspection onsite.

Greater success happens “when constituents engage public agencies with tact and some measure of graceful conduct and when those courtesies are reciprocated,” Britt wrote. “Exercising kindness and civility is not weakness.”

Call IndyStar education reporter MJ Slaby at 317-447-1586 or email her at [email protected]. Follow her on Twitter: @mjslaby. 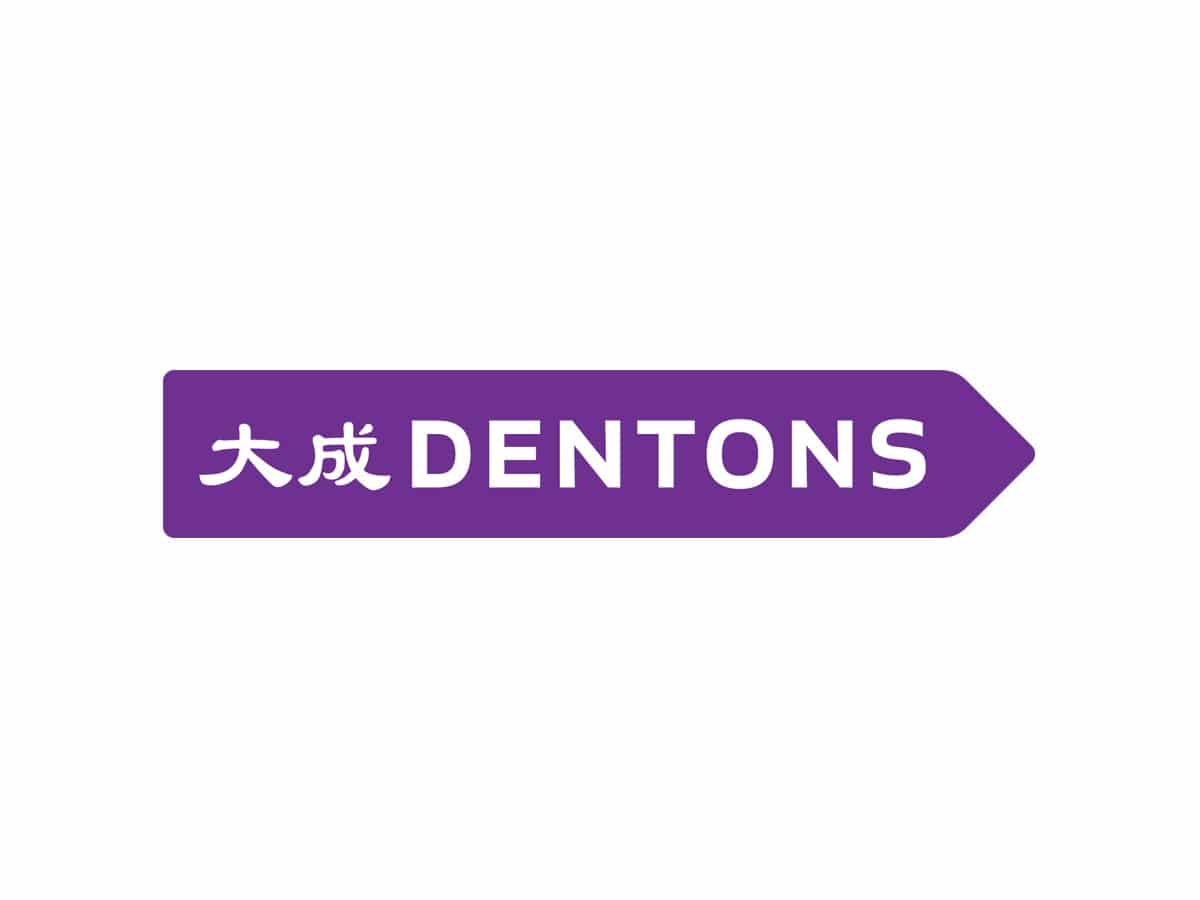 To see also :
UK legal protection for workers with long COVID | Dentons
Most legal COVID-19 restrictions have now been lifted in Scotland, England and…