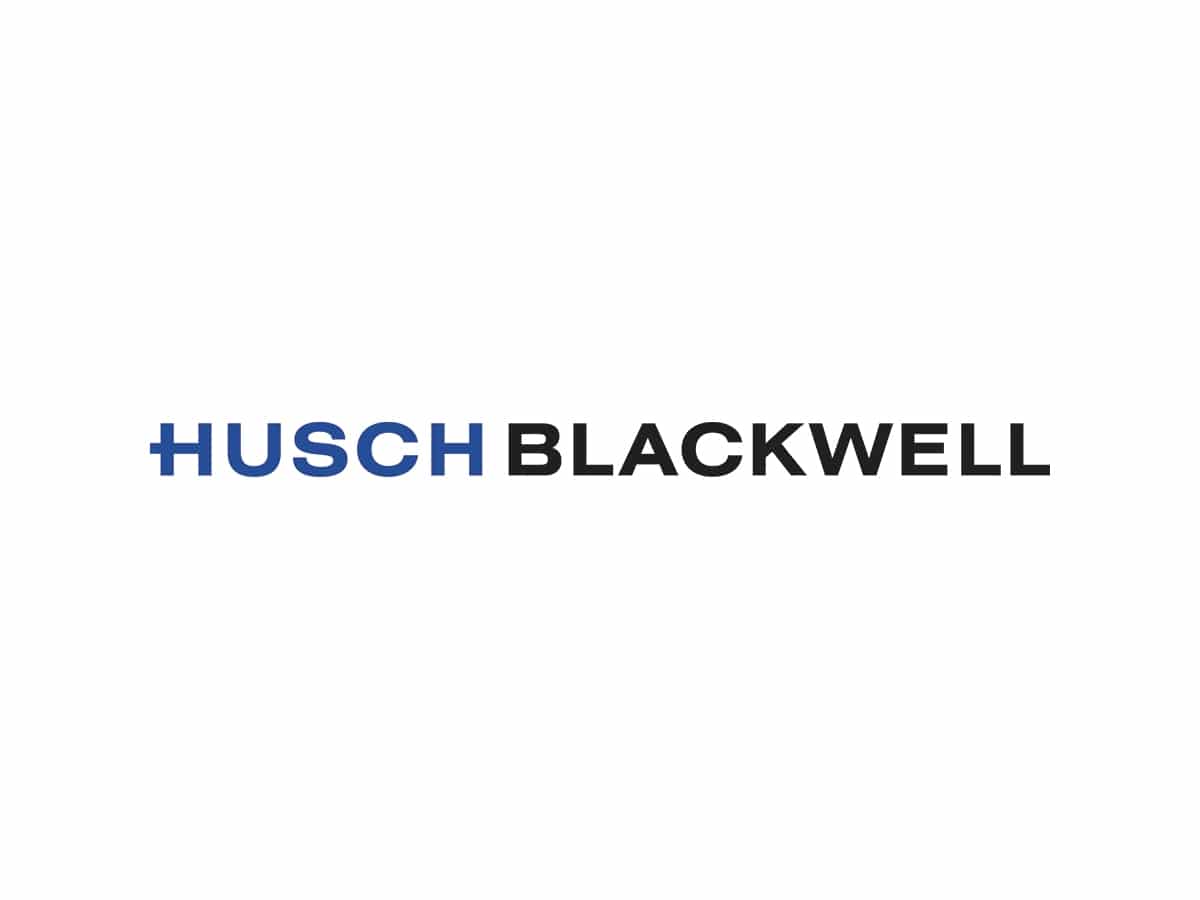 We have previously blogged about ag-gag laws in general and the Iowa law in particular, the last post about Iowa being on January 3, 2020.  Animal rights groups such a People for the Ethical Treatment of Animals (PETA) or the Animal Legal Defense Fund (ALDF) conduct undercover investigations of farm and ranch properties to uncover incidents of animal abuse.  They often gain access to the property by subterfuge, such as applying for employment without disclosing their true motive.

Farmers and ranchers understandably dislike these kinds of exposures and, in rural states where they enjoy political power, they have persuaded many state legislatures to forbid the practice in some form or another.  These statutes raise serious First Amendment issues.

As we reported in the January 3 post, the District Court held that much of the Iowa ag gag law was unconstitutional.  On August 10, 2021, in a badly fractured set of opinions, the Eighth Circuit affirmed the judgment in part and reversed it in part.  Animal Legal Defense Fund v. Reynolds, 2021 WL 3504493 (8th Cir. 2021).

The Court upheld the section of the statute that prohibited gaining access to agricultural production facilities by false pretenses (the access provision).  The Court held that this section merely banned trespass to private property, a legally cognizable harm.  It is well settled that consent obtained by fraud is no consent at all.

The principal Supreme Court authority on the issue is United States v. Alvarez.  Alvarez claimed that he was a retired Marine who had been awarded the Congressional Medal of Honor.  Neither claim was true, and the government prosecuted him under the Stolen Valor Act.  By a 6-3 vote, a fractured Supreme Court held that the statute violated the First Amendment.

The problem was that the justices in the majority could not agree on a rationale.  The four-justice plurality held that any attempt to ban false statements required strict scrutiny.  The plurality agreed that the Government had a compelling interest in preventing false claims to medals, but it held that the ridicule incident to exposure of the lie was sufficient to vindicate it.  For the plurality, the ancient maxim applies:  the remedy for bad speech is more speech.  The only exception to First Amendment scrutiny is cases involving “legally cognizable harm associated with a false statement.”

The two-justice concurring opinion applied intermediate scrutiny, based on the theory that the truth or falsity of any such statement could be easily proven.  The concurrence argued that little white lies are essential lubrication for society to function.  It also suggested that even an intentionally false statement might serve society well by provoking a clearer explanation of the truth.  The concurrence also argued that a narrower version of the statute could serve the objective of protecting the integrity of medals for valor while still leaving breathing room for useful lies.

The majority opinion in Reynolds, by Judge Colloton, held that trespass produces legally cognizable harm, in that it is an ancient tort long recognized in the United States.  It also held that trespass by misrepresentation is a well-recognized tort.  The District Court had rejected the argument because plaintiff in a trespass action may be entitled only to nominal damages.  But the Eighth Circuit held that nominal damages are awarded when there has been a legal injury but no substantial loss.  Those damages compensate the owner for diminution of privacy and loss of the right to exclude – both legally cognizable harms.

The concurring opinion by Judge Grasz “hesitantly” agreed with the majority, because the majority opinion was consistent with “current law, as best we can determine it from limited and sometime hazy precedent.”  His hesitancy derived from the current atmosphere of a “cloud of censorship”; Judge Grasz was reluctant to give the government more power to silence people.

The partial dissent, by Judge Gruender, would have sustained the entire statute.  With respect to the access provision, Judge Gruender thought that the phrase “legally cognizable harm” as used in Alvarez meant sufficient injury to support standing in federal court.  There is no question that a landowner has standing to prosecute a claim for trespass.

Judge Gruender also would have upheld the employment provision, based primarily on language from Alvarez:  “false claims are made to effect a fraud or secure moneys or other valuable considerations, say offers of employment.”  The partial dissent also noted that the 9th Circuit had sustained a similar provision of Idaho law.  Animal Legal Defense Fund v. Wasden, 878 F.3d 1184, 1201-02 (9th Cir. 2018).

We view Reynolds as a huge win for the agricultural industry.  As the concurring opinion points out, this is the first time a circuit court has held that the access provision satisfies the First Amendment.  Even the adverse ruling on the employment provision allows for a quick and easy fix:  amending the statute to require that the misrepresentation be material.  Thus, the opinion provides a road map to enacting ag gag laws that are constitutional.

We also believe that Judge Gruender’s partial concurrence provides concrete meaning to the cryptic language in Alvarez requiring legally cognizable harm.  While the issue of standing can blur at the margins, there is a substantial body of caselaw defining federal standing in just about every area of the law.

The likelihood of Supreme Court review is, in our view, high.  Three circuits – the 8th, 9th and 10th – have weighed in on the topic with varying results.  The 4th circuit is likely to consider the issue soon and there is a pending case before the 10th circuit.  The Court would be well advised to clarify Alvarez.