ALBUQUERQUE, N.M. — The Albuquerque Journal won eight first-place awards in the regional Top of the Rockies journalism contest, including first place honors in the coveted public service category for its coverage of the impact of the COVID-19 pandemic on the Navajo Nation and other native communities. 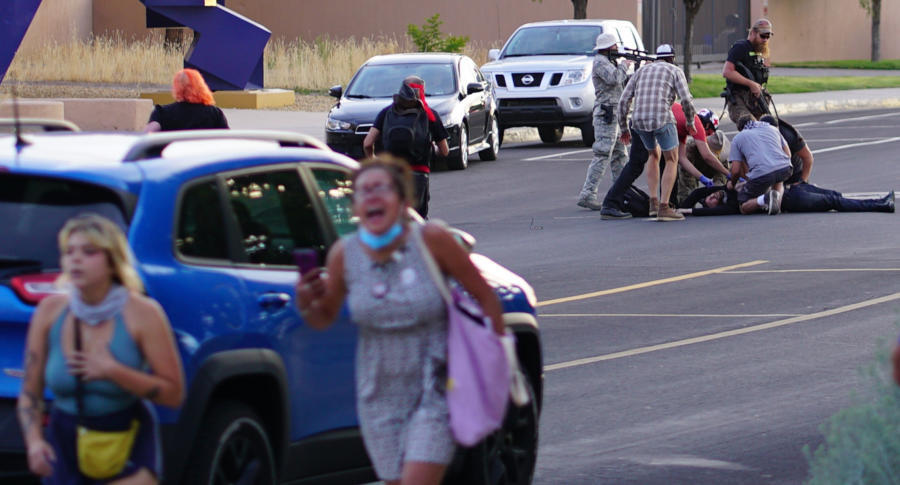 Journal photographer Adolphe Pierre-Louis took first place for this image captured in the aftermath of a shooting during a protest of the Juan de Oñate statue in Old Town in June 2020.

In all, the Journal received 31 awards in the contest, coordinated by the Colorado chapter of the Society of Professional Journalists. The Journal competed against top newspapers and other media organizations in New Mexico, Colorado, Utah and Wyoming. The contest covered the 2020 calendar year.

Journal staff writers Elise Kaplan and Theresa Davis received the public service award for their solutions-based reporting on the devastating impact of the pandemic on the Navajo Nation, where the COVID-19 infection rate was initially more than seven times that of the rest of the state. They applied for and received a grant from the Solutions Journalism network to broaden their coverage and not only look at the problem but also what people were doing to address it.

“Excellent drill-down that unearthed shocking stats and displayed great tenacity,” one judge wrote. “The Albuquerque Journal should be applauded for its efforts.” 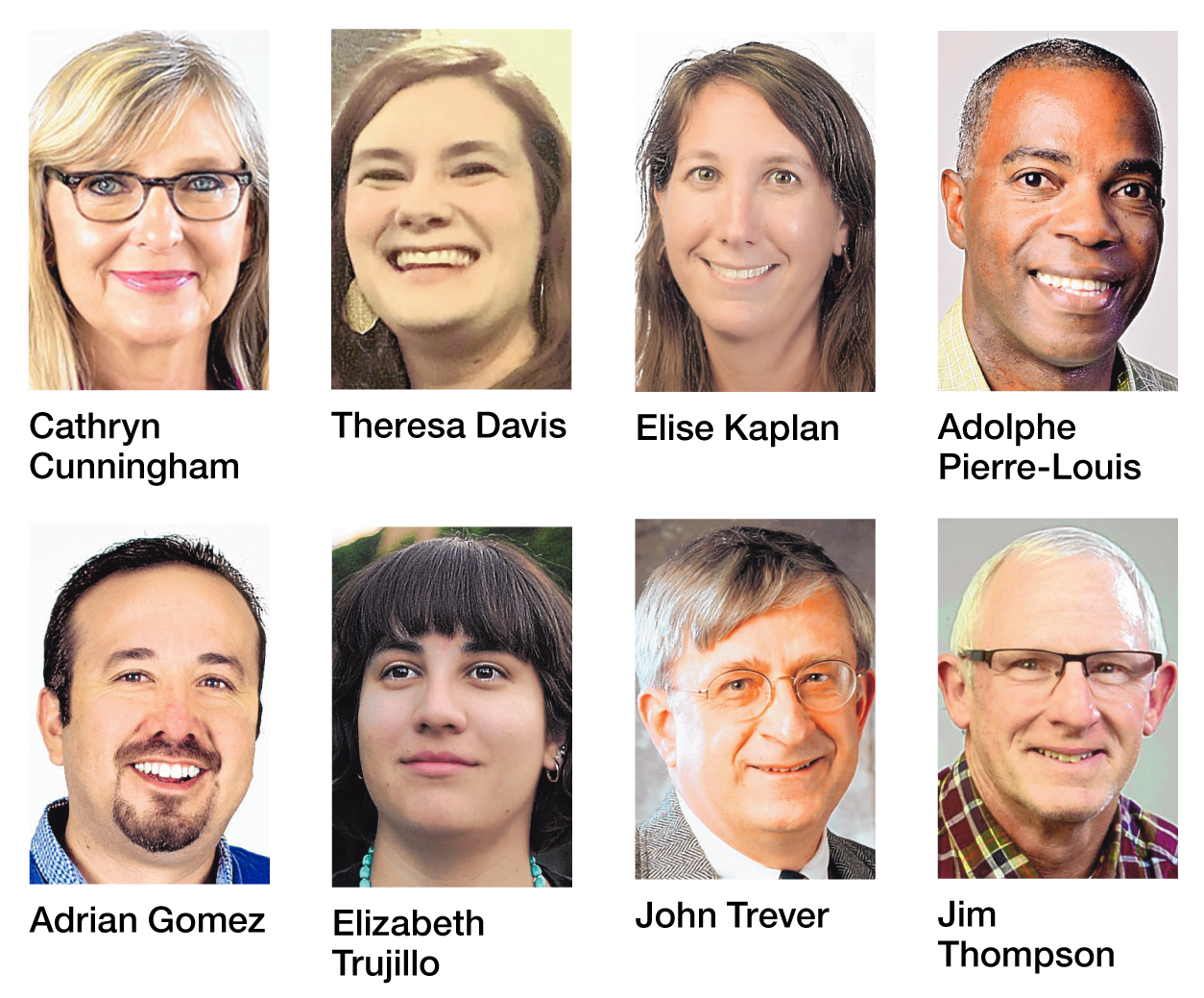 Journal photographer Adolphe Pierre-Louis also won a first-place award in the spot news photography/videography category for a photograph capturing the aftermath of the shooting during a protest of the Juan de Oñate statue. The judge called it “a multi-layered image made in a difficult and dynamic circumstance.

“The eye naturally moves from the fleeing bystanders in the lower left corner, up to the victim surrounded by both protesters and gunmen,” the judge wrote. “The reactions and posturings of the various subjects strongly told the story in a single frame.”

Pierre-Louis won a third-place award for the same photo in news photography in the Best of the West contest.

The Journal’s other winning entries in the Top of the Rockies contest were:

Cathryn Cunningham, the Journal’s illustrator and graphic artist, for her “Devastating Toll: Dismay as New Mexico continues to count its dead” illustration marking the first 1,000 coronavirus deaths in New Mexico.

Davis in agriculture and environment feature story for “A ‘slow and painful’ crisis” about the fifth anniversary of the Gold King Mine spill.

Jim Thompson in news photography/videography for “In custody.”

Staff writer Geoff Grammer in sports feature for “The night in ’88 UNM stunned the hoops world.”

Reporter Ollie Reed Jr. in arts and entertainment and food news or feature.

Digital editor Robert Browman, investigative reporter Mike Gallagher and the Journal photo staff in multimedia story for “Revisiting the Nightmare” a digital package about the 40th anniversary of the prison riot at the New Mexico State Penitentiary.

Reisen and Davis in agriculture and environment news reporting.

Boetel in education news for “Pandemic upends plans for college.”

Gomez in extended coverage for “Frame by Frame” a special section on New Mexico’s film industry. 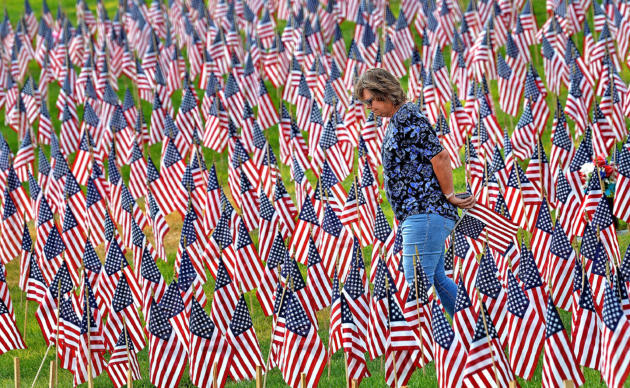 And Kaplan in legal news for “Is Civic Plaza a school? City’s gun ban says so.”