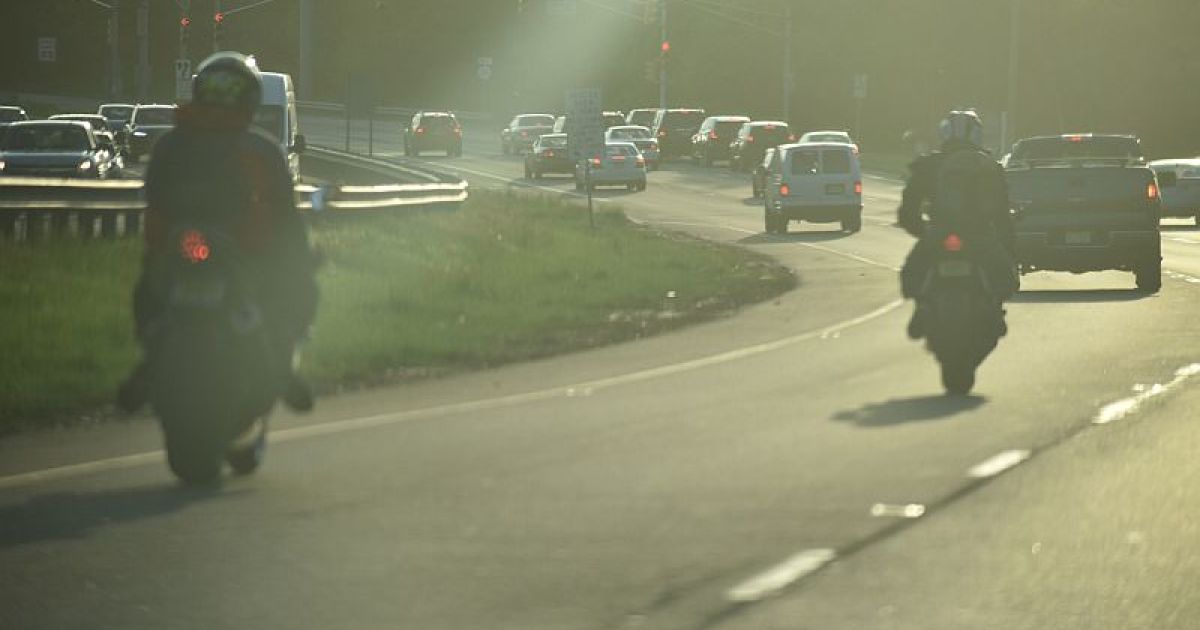 GREAT FALLS — Montana became the third state to legalize “lane filtering,” with Governor Greg Gianforte signing a bill in March 2021 that legalizes it under certain conditions.

Senate Bill 9 allows drivers of two-wheeled motorcycles to overtake stopped or slow-moving vehicles at a speed not greater than 20 miles per hour, in order to “filter” between lanes of stopped traffic traveling in the same direction as conditions permit.

The bill specifies “reasonable and prudent” driving by motorcyclists when lane filtering.

The bill was sponsored by state Sen. Russ Tempel of Chester and state Rep. Barry Usher of Billings.

“We applaud the efforts of Montana’s motorcycling community and the state’s legislators, and thank Gov. Gianforte for signing this legislation into law,” said Russ Ehnes, chair of the American Motorcyclist Association Board of Directors, told CycleNews.com.

California and Utah were the first two states to allow lane filtering.

Here is the text of the bill:

AN ACT PROVIDING FOR MOTORCYCLE LANE FILTERING.
Section 1. Lane filtering for motorcycles. (1) An operator of a two-wheeled motorcycle may engage in lane filtering when:
(a) the operator of a two-wheeled motorcycle is on a road with lanes wide enough to pass safely;
(b) the overtaking motorcycle is not operated at a speed in excess of 20 miles an hour when overtaking the stopped or slow-moving vehicle; and
(c) conditions permit continued reasonable and prudent operation of the motorcycle while lane filtering.
(2) As used in this section, “lane filtering” means the act of overtaking and passing another vehicle that is stopped or traveling at a speed not in excess of 10 miles an hour in the same direction of travel and in the same lane.