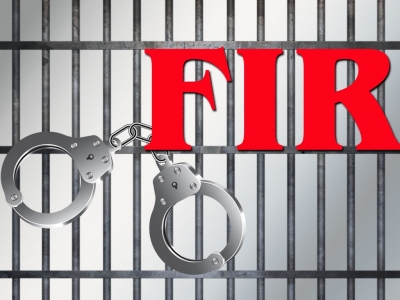 Police Commissioner Shashi Kumar further said, “We have registered an FIR against Advocate Rajesh and investigation will be transparent. This is a very serious case and the accused needs to be taken into our custody for investigation”.

The police commissioner also said, “Advocate Rajesh has denied the allegations made by the student. He too has filed a case three days back in the Urwa police station stating that the girl was blackmailing and defaming him. We will investigate the case.”