Legal professional privilege is absolute unless overridden by statute or the party entitled to claim privilege waives that privilege or is estopped from claiming it. There is no principle of law that if a party misleads a third party as to the true purpose of obtaining information, it is prevented from claiming litigation privilege: Victorygame Ltd v Ahuja Investments Ltd [2021] EWCA Civ 993

Litigation privilege protects confidential communications between a lawyer and its client, or between either of them and a third party, made for the dominant purpose of seeking or obtaining legal advice in connection with the conduct of litigation which is pending, reasonably contemplated or existing. Read also : Being a Law Firm Merger Target-Five Inquiries First Time Players Need to Make | Hayse LLC.

This judgment concerns what constitutes ‘dominant purpose’ and whether privilege can be lost where there is deception as to that purpose. 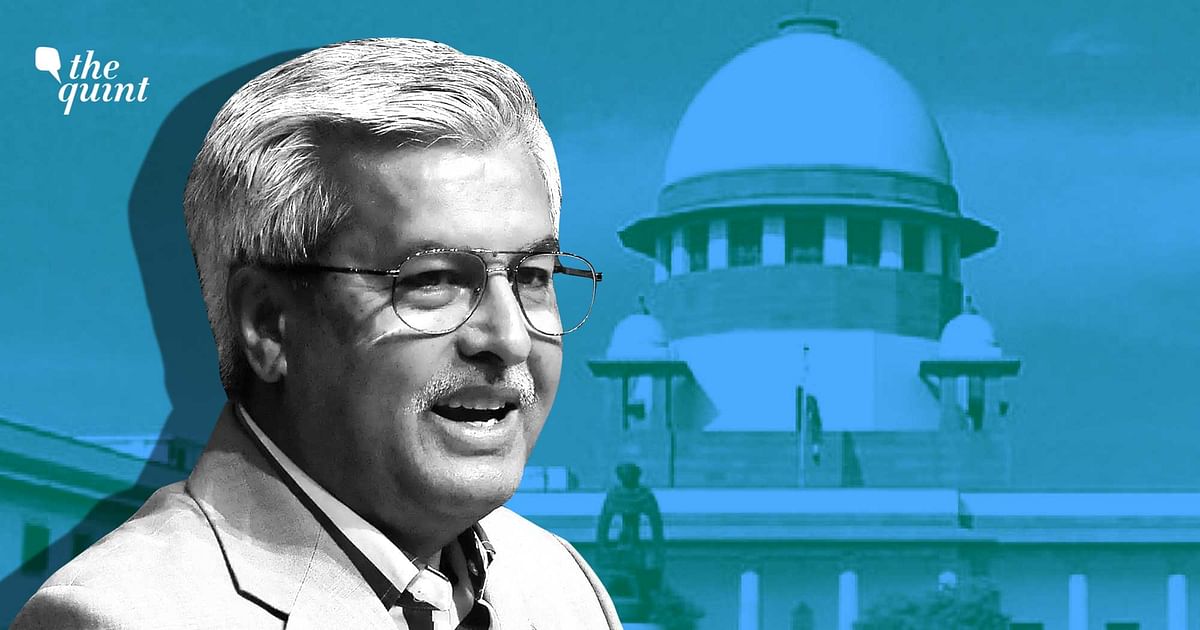 Information obtained by a deception

The claimant claimed litigation privilege over these communications on the basis that its dominant purpose was to obtain information for its litigation with the defendant.

The defendant challenged this claim. It argued that although the dominant purpose might be satisfied, privilege had been lost as the claimant had misled its former solicitors as to its true purpose in seeking the information (by asking for the material in a letter of claim in relation to a different action). If one party deliberately misleads another party as to the purpose for which information is required, and that party provides the information, the requesting party cannot maintain privilege over the information. The right to maintain the privilege is lost because of a competing public interest that outweighs it. 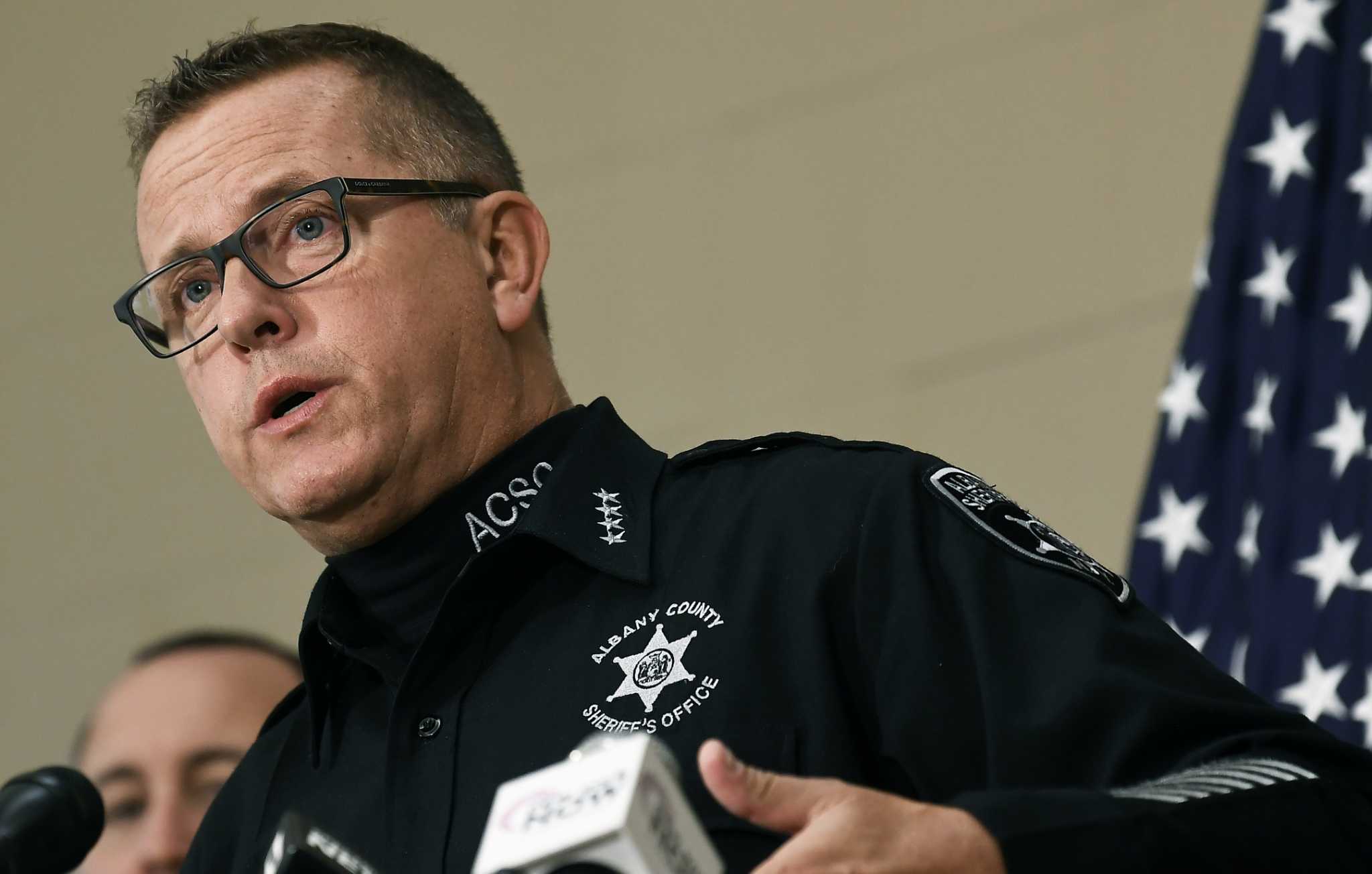 The Court of Appeal rejected the defendant’s arguments. Read also : Louisiana owes these flood victims more than $300M. Why has it taken 40 years to pay up? | Legislature. The claimant could maintain privilege over its communications with its former lawyers and their insurers despite there being an ‘element of deception’ as to the purpose of those communications. 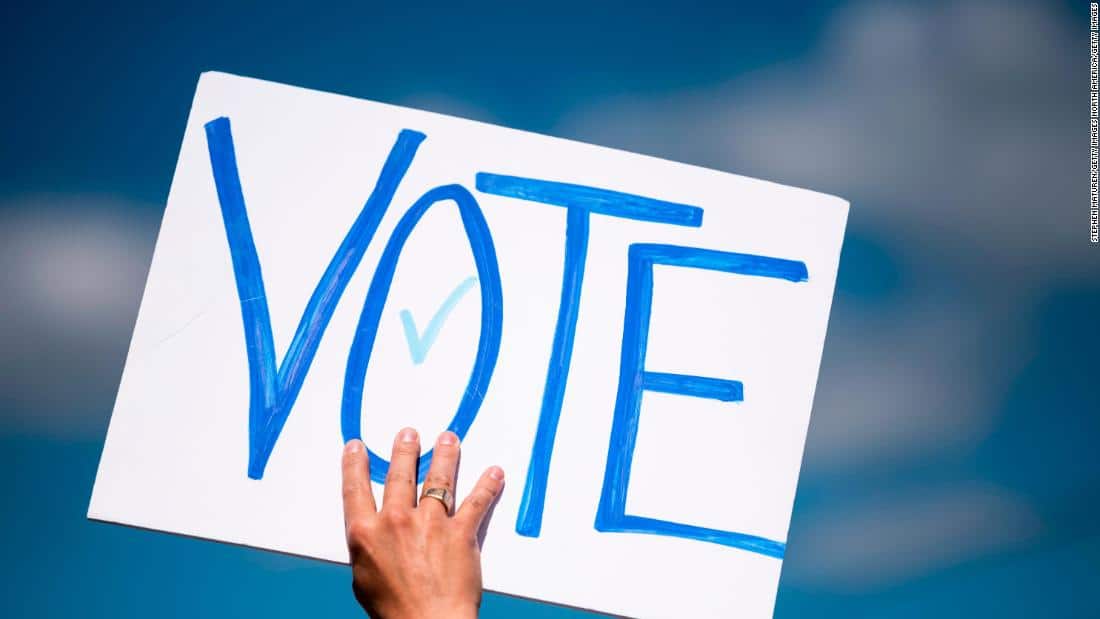 To see also :
We need a new civil right (Opinion)
That’s why poll taxes are seen as one of the darkest stains…

Although not the subject of the appeal (permission to appeal was refused for this ground), the Court of Appeal confirmed that the relevant purpose for litigation privilege is that of the person who was the instigator of the communication in question (who may or may not be its author). Their purpose should be determined objectively based upon all the evidence, including their subjective intention.

The Court of Appeal acknowledged that in Property Alliance Group v Royal Bank of Scotland (No 3) [2015] EWHC 3341 (Ch) the court had assessed purpose differently. The court held in those proceedings that purpose could also take into account the information providers’ purposes (and not just the instigator’s) in circumstances where those providers were potential witnesses who had been actively deceived as to the true purpose of a meeting at which they provided information. The Court of Appeal considered that the PAG judgment did not assist the defendant in this case and tightly confined it to its facts. What was at issue in this appeal was whether the claimant had lost privilege (not whether something was privileged in the first place as was the case in PAG). The material at issue was correspondence with a third party (rather than a meeting with potential witnesses). There was also not the same level of deception in this case. The former solicitors probably inferred that the claimant would use the material in its claim against the defendant and, in addition, the claimant probably had the right to the material in any event.

Deception does not mean privilege lost

The Court of Appeal noted (without deciding the point as it was not argued) that an estoppel might be found to arise where a party deliberately lied to a prospective defendant to obtain information it would not have otherwise been obliged to give (at least at that point in time). However, it acknowledged that it is less easy to apply the estoppel analysis to a situation in which the supplier of the information is a third party (as in the present case) as it is less likely that they will be detrimentally affected by the use to which it is going to be put by the person requesting it.

This judgment makes clear that ‘purpose’ in the context of litigation privilege (outside the PAG scenario) is assessed from the perspective of the instigator of the privileged communications. Once that privilege is acquired, it is ‘bullet proof’, and can only be lost in very limited circumstances.