In what is a major development in California’s Proposition 65 jurisprudence, a California federal court has just issued an injunction that bars the filing of any new lawsuits against food and beverage companies whose products contain acrylamide, while the court decides whether Prop 65’s mandatory warning label for acrylamide is constitutional based on the state of the scientific evidence about the danger of acrylamide to humans.

Prop 65 is a California law that requires food sold in California to disclose on the label if it contains any material that is on California’s Proposition 65 list of “chemicals of concern.”  The ever-growing “list” includes such chemicals as acrylamide, which naturally occurs at very low levels on certain foods when they are cooked. For example, when you roast coffee beans, they develop acrylamide, and a small amount is in your coffee. When you fry potato chips a small amount is on the surface of the chips. To see also : Opponents suspect environmental racism in pipeline project. When you bake cookies a small amount is in the cookie. Acrylamide is a suspected carcinogen at high levels based upon animal studies. But — for obvious ethical reasons — it has never been tested in humans. Prop 65 allows the California Attorney General to sue to enforce the warning label requirement, and allows private parties to do so as well.

Because acrylamide is considered a probable carcinogen in humans, Prop 65 requires food manufacturers whose products contain trace amounts of acrylamide to post the following warning on their packaging: “Consuming this product can expose you to acrylamide, which is known to the State of California to cause cancer.”

The California Chamber of Commerce filed a lawsuit challenging the requirement for this warning based on the fact that the science as to acrylamide’s role in causing cancer to humans at very low levels is unclear and disputed. The Chamber argued that requiring manufacturers to post the required Prop 65 acrylamide warning unconstitutionally requires them to make a statement that is not factually true and is controversial: that consuming a product with low levels of acrylamide in it may cause cancer. The Chamber moved for a preliminary injunction to bar the warning requirement while their lawsuit is pending. The Court granted the motion in an order dated March 29, 2021.

Preliminary Injunction Issued Against New Prop 65 Lawsuits For acrylamide In Food and Beverages.

Applying the standard for granting an injunction while a case is pending — known as a “preliminary injunction” — the court found that the requested injunction was appropriate because the Chamber was “likely to succeed on the merits” of its legal challenge to the required warning. See the article : Ambiguous Language in Validation Notice Creates Disputed Issue of Material Fact on Meaningful Attorney Involvement Claim | Smith Debnam Narron Drake Saintsing & Myers, LLP. The court ruled that until the case is decided or until further order of the court, neither the California AG nor any private party may commence a lawsuit to enforce the acrylamide warning label requirement.

This decision has major significance for food manufacturers who may be subject to the acrylamide warning requirement. Further developments in the case will determine whether the warning will be rejected altogether, or substantially modified. 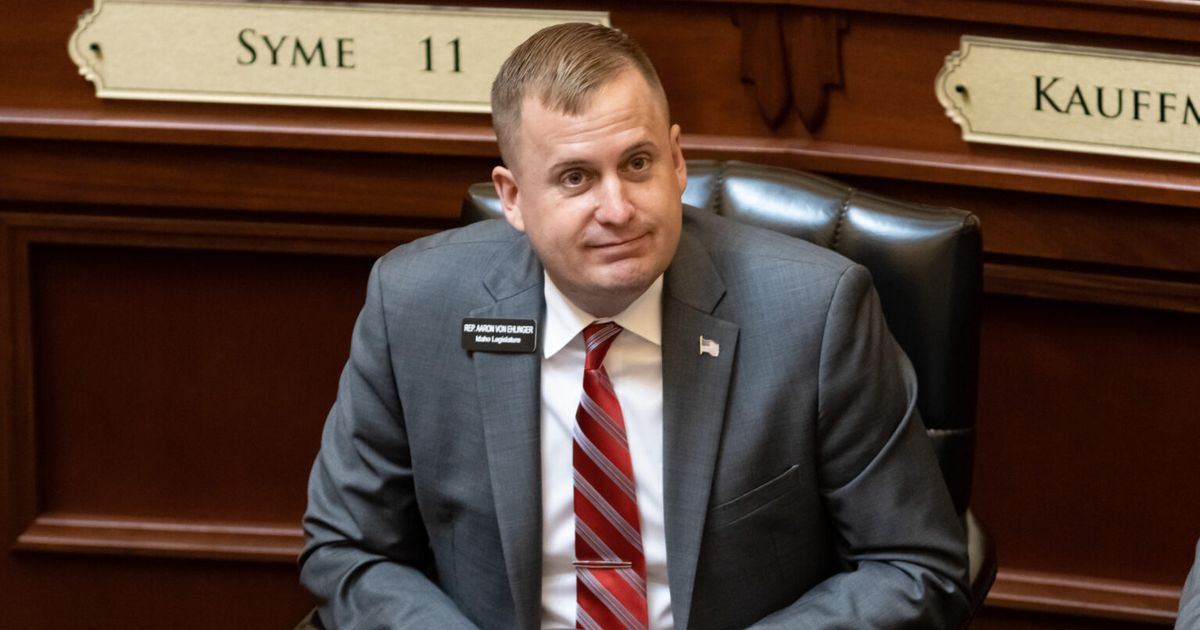