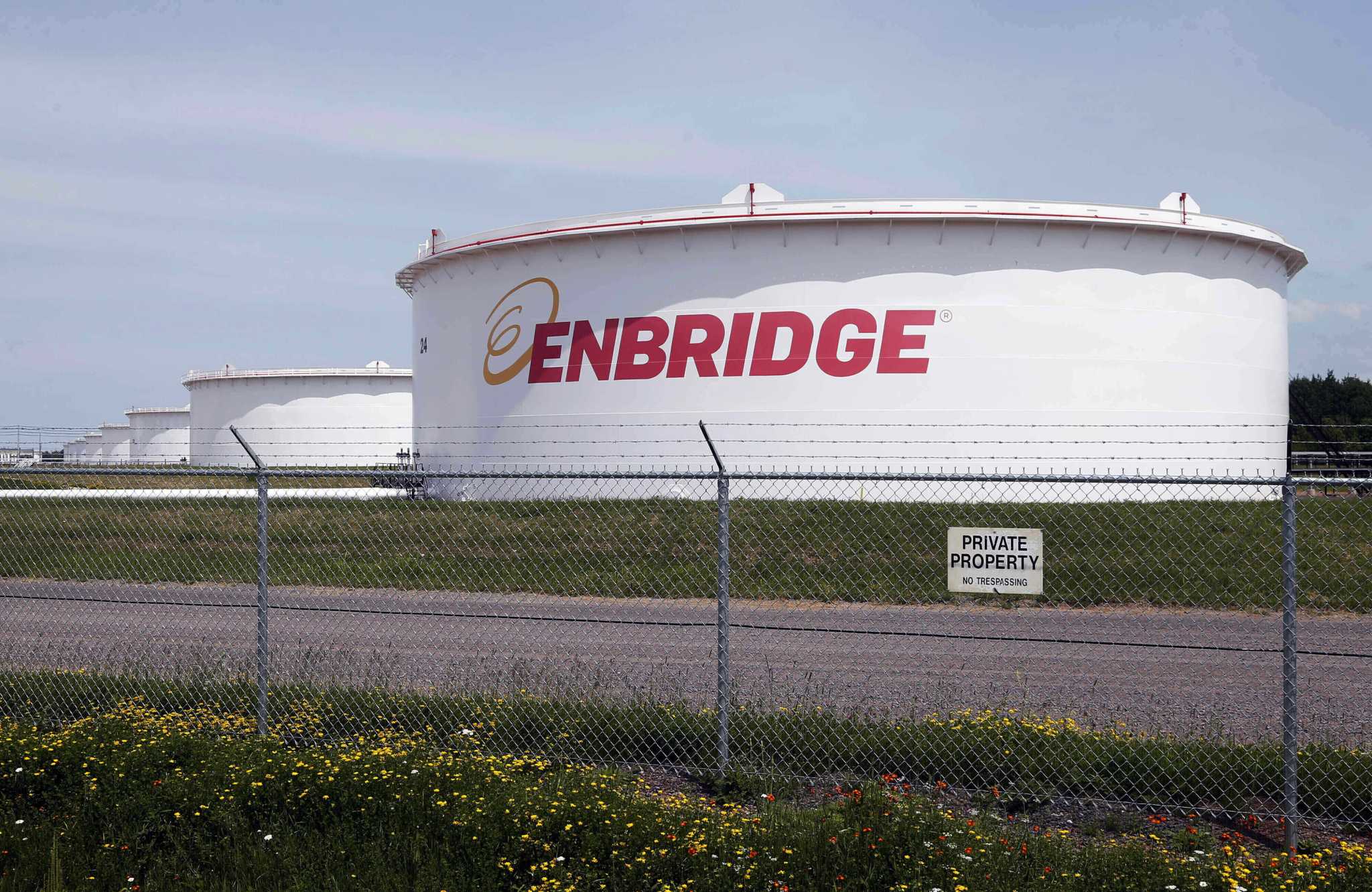 MINNEAPOLIS (AP) — The Minnesota Supreme Court on Tuesday declined to hear an appeal by opponents of Enbridge Energy’s Line 3 oil pipeline, letting stand a key decision by independent regulators to allow construction on the project to proceed.

Without comment, the state’s highest court declined to take the case, issuing a one-page order that effectively affirmed a decision in June by the Minnesota Court of Appeals. And it left the Native American and environmental groups that have been protesting at construction sites across northern Minnesota with a dwindling number of legal options.

The Court of Appeals declared that the state’s Public Utilities Commission correctly granted Calgary, Alberta-based Enbridge a certificate of need and route permit for the 337-mile (542-kilometer) Minnesota segment of what’s a larger project to replace an aging crude oil pipeline built in the 1960s that can run at only half capacity. The court also backed the commission’s approval of the environmental review for the project.

The Supreme Court’s decision on Tuesday dismayed the opponents, who cited the impacts of climate change being felt around the world and the drought in Minnesota. They have long argued that the replacement Line 3 violates treaties and threatens waters where wild rice grows, and that the oil it carries will aggravate global warming.

“The rights of a Canadian corporation continue to prevail over the laws of nature and the human rights of Anishinaabe people,” Winona LaDuke, executive director of the Indigenous based environmental group Honor the Earth, said in a statement. “It’s a sad day for Minnesota. That a court would rule there is no environmental impact when the rivers have been sucked dry and scientists are declaring a Code Red for the planet is deeply disturbing. A crime is being committed in front of us all. And now Enbridge is set to make a profit off the destruction of our north.”

But Enbridge welcomed the decision. The Minnesota segment is approaching 90% complete, while the portions in Canada, North Dakota and Wisconsin are already finished. The Line 3 replacement will carry Canadian crude from Alberta to Enbridge’s terminal in Superior, Wisconsin. Enbridge expects to put it into service sometime in the fourth quarter this year.

Line 3 opponents are holding a series of events at the state Capitol in St. Paul this week, including a march and rally on Wednesday to call on President Joe Biden to order the Army Corps of Engineers to cancel the project’s federal permits despite its impending completion. They say Democratic Gov. Tim Walz has already failed them. More than 700 protesters have been arrested or ticketed along the route since construction in Minnesota began last December.