In January, we wrote about the Purdue Pharma mega-bankruptcy.  A United States District Court in New York vacated Purdue Pharma’s confirmed Chapter 11 plan, holding it was improper for the plan to contain non-consensual releases of direct claims held by third parties against non-debtors.  The District Court specifically disapproved of the releases provided to members of the Sackler family, who had not filed for personal bankruptcy protection.  You can read the full article here.

Less than a month later, a United States District Court in Virginia has issued a similar ruling.  The District Court’s blunt ruling held that in the Fourth Circuit (which includes North Carolina federal courts), third-party releases are disfavored because they can lead to abuse and should be granted cautiously and infrequently.

The decision came in the Mahwah Bergen Retail Group bankruptcy.  Mahwah and several affiliates owned and operated over 2,800 retail clothing stores under the brand names Ann Taylor, LOFT, and Lane Bryant.  The debtors had around $1.6 billion in secured debt and $800 million in unsecured debt. On the same subject : High court to hold special session on vaccine requirements | Washington.  In Chapter 11, they liquidated the business for more than $650 million, then proposed a plan to pay some secured creditors and to set aside $7.25 million for pro rata payments to unsecured creditors.  The bankruptcy court confirmed the plan over the objections of the United States Trustee, the Securities and Exchange Commission, and the plaintiffs in a securities fraud case.

Before bankruptcy, a group of plaintiffs had filed a securities fraud case against the debtors, their CEO and CFO, and others.  The lawsuit alleged the defendants engaged in a deceptive, false, and misleading scheme to artificially inflate the price of their common stock.  The plaintiffs were seeking class-action status when the bankruptcy stayed the case.

The Plan contained convoluted and broad releases.  Basically, if you had any claim against any person or entity associated with the debtors, you released everything if you failed to object or opt-out timely.  In rejecting the Plan, the District Court said that the releases closed the courthouse doors to potential plaintiffs while protecting corporate insiders.  The Court interpreted the releases to bar the claims of hundreds of thousands of potential plaintiffs not involved in the bankruptcy, shielding an incalculable number of individuals associated with the debtors for an unspecified time period stretching back forever.  The releases effectively killed the securities fraud lawsuit.

The District Court acknowledged there is no absolute ban on third-party releases in the Fourth Circuit.   A bankruptcy court can approve non-consensual, non-debtor releases after it considers these factors:

(1) Is there an identity of interest between the debtor and the third party?

(2) Has the non-debtor contributed substantial assets to the reorganization?

(3) Is the release essential to reorganization?

(4) Have the impacted classes overwhelmingly voted to accept the plan?

(5) Does the plan provide a mechanism to pay the classes affected by the release?

(6) Does the plan provide an opportunity for claimants who choose not to settle to recover in full?

But the bar is nearly insurmountable, and all factors must be supported by specific, detailed, and exacting factual findings.

A key takeaway is that parties whose claims will be wiped out must receive proper notice and due process, the opportunity to negotiate, and some value for their release.  The District Court found the notice process wanting.  The debtors sent notices and opt-out forms to 300,000 potential class members and published notices in two national newspapers.  Less than half of 1% opted out.  The debtors had no records of who actually received the forms.  The debtors argued that since parties could opt out of the proposed plan if they didn’t, there was implied consent to the plan.  The District Court rejected that argument.  There must be actual consent, not implied consent.

The back-to-back decisions in Purdue Pharma and Mahwah highlight the contentious issues with non-consensual, third-party releases in bankruptcy.  These rulings are not the final word, and we will continue to monitor them on appeal.  If you are a party in Chapter 11 fighting for or against these releases, you should confer with counsel about the prospects for success, and best strategy, under the facts and proposed plan in your case. 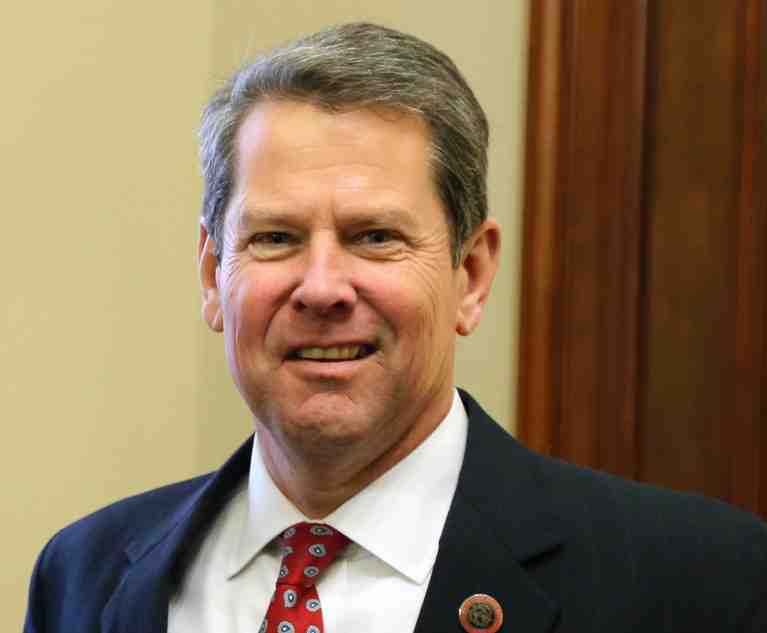 This may interest you :
Thanks for Covering Georgia Legal News | Daily report
Friday is my last day of work before I retire from the…