New national facility for families affected by drug use

A new residential rehabilitation facility to support families affected by drug use is to be developed in North Ayrshire. This may interest you : U.S. Supreme Court Advocates Hesitant to Force Change on Justices.

Funding for the National Specialist Residential Family Service which will be run by the charity and housing association Phoenix Futures and based in Saltcoats, North Ayrshire, has been agreed in principle. The facility will provide rehabilitation services for twenty families at any one time and will be based on an existing facility run by the organisation in Sheffield.

Meanwhile, following the publication of the latest drug-related death statistics, an “urgent review” has been ordered on the use of so-called street benzos after latest statistics showed the drugs were implicated in 73 per cent of drug-related deaths in 2020.

Benzodiazepines are usually prescribed for the treatment of anxiety and insomnia however increasingly, illicit supplies of street benzos are being used with opiates such as methadone and heroin contributing to poly-drug use in Scotland.

The rapid evidence review will look at who is using the drugs and why in order that measures to reduce demand can be introduced. It follows work by the Drug Deaths Taskforce to develop guidelines on the consistent prescribing of benzodiazepines across the country so that people can be offered support for their drug use and any underlying mental health problems.

Drugs minister Angela Constance said: “Once again, Scotland drug-related death statistics are a national disgrace and my heart goes out to all the families who have lost a loved one.

“We announced a national mission on this crisis in January and we have been taking a range of actions to tackle this national tragedy backed by an investment of £250 million over the next five years.

“Of that, £20 million each year is being spent on increasing capacity and improving access to residential rehabilitation and to that end, we have approved in principle an application for a development in North Ayrshire which will create a new national specialist service for families. It is vital that we make it easier for parents to access treatment by removing any barriers such as a lack of childcare and this project, run by Phoenix Futures will do exactly that.

“Though men are more likely to use and experience harms from drugs, there has been a disproportionate increase in drug related deaths among women and there is a strong link between women having children removed from their care and risk of drug related death.”

Phoenix Futures director of operations CJ Williams said: “There is a clear and defined need for a service that supports families to stay together in a safe residential setting. Phoenix Futures have decades of experience of providing services for families to draw from in establishing and operating this new project.

“The Specialist Family Service will create fairer access to residential rehab for the whole family, and is a welcomed start to the commitment of investment from The Scottish government as part of its mission to reduce drug related deaths and harms.” 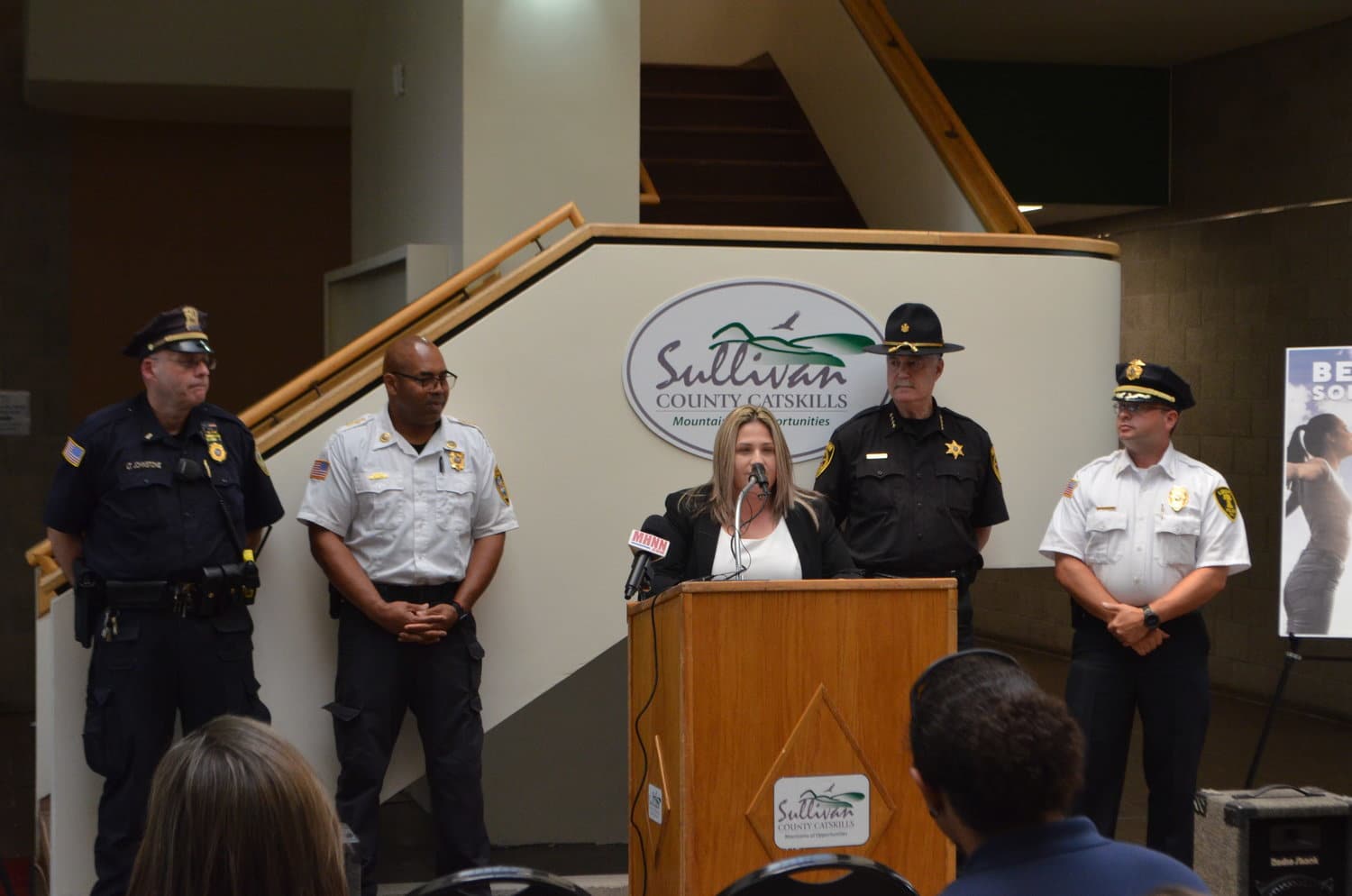