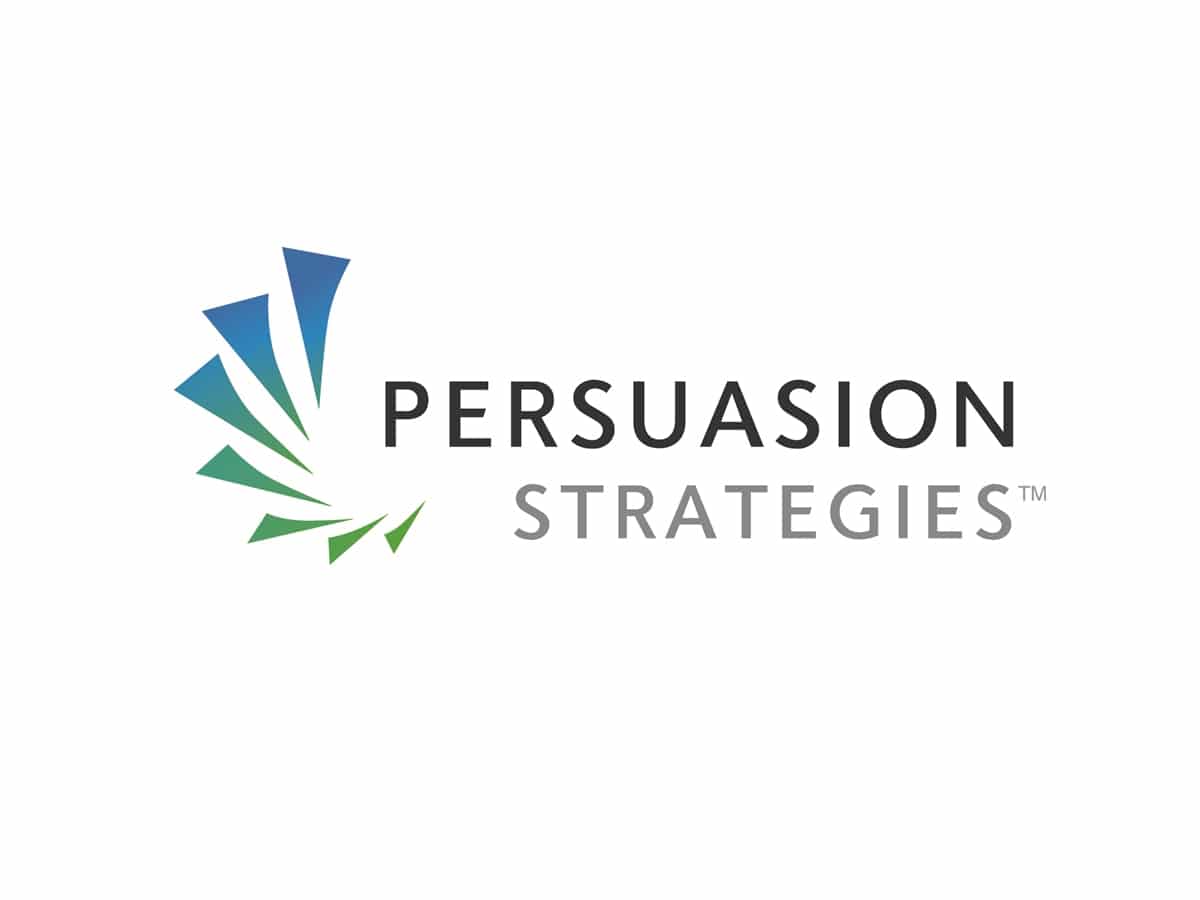 This past Tuesday afternoon, the verdict came in for the most closely watched trial in America right now. The Hennepin County jury found former Minneapolis Police officer Derek Chauvin guilty on all counts in the death of George Floyd. In the previous day’s closing arguments, prosecutor Steven Schleicher focused not only on what the case is about, but also on what it is not about. “To be very clear, this case is called the ‘State of Minnesota vs. Derek Chauvin,’” he told the jury, “this case is not called the ‘State of Minnesota vs. the police.’” Explaining the state’s focus is on a rogue former officer who did not follow procedure, he concluded, “This is not an anti-police prosecution, it’s a pro-police prosecution.”

That is the rhetorical strategy of “dissociation,” or improving your appeal by emphasizing the distinction between what your position is and what it is not. The goal is to break the chain of what otherwise might be a negative association. In this case, the prosecution reasonably believed that, at this stage, it only had to make a case against one individual. Following a year of confrontation and violence around the larger idea of police misconduct and systemic bias, however, the prosecutors were no doubt aware that jurors might conflate their case with the larger systemic criticism brought by the Black Lives Matter movement. They saw a need to draw a line. That need — to separate your position from what an audience might assume or expect — can be a common one. In this post, I will use the Chauvin case example to illustrate four parts to the dissociation strategy.

What is the connection that your audience might make that you need to target? In the Chauvin case, the Defense focused on the (purposefully generalized) “reasonable police officer” following procedure, doing his job. As much as the prosecution was able to undermine that narrative with facts, including from Minneapolis Police Chief Medaria Arradondo, who testified against his former officer, saying his actions “absolutely” violated department policy, it is still a potential concern. I imagine that the prosecution asked the key question all trial lawyers should ask themselves: “If I were to lose, how would I lose?” In this case, the most likely risk would come from jurors who see themselves as pro-police, and just one of those could have hung the jury. So it was that linkage between “pro-police” and Chauvin that the prosecution needed to break.

Dissociation differs from other steps of refutation because it goes to your identity. In the eyes of your fact-finders, you need to show that “This is not us.” There are many who, for some very good reasons, feel that the problems with policing in America cannot be meaningfully reduced to a bad-apple officer here or there, but are instead baked into the priorities and the structure — the “system” — of policing.

Based on the needs of the prosecution, though, that is an argument for somewhere other than their Hennepin County courtroom. Instead of aligning with those critical of the police generally, they took an opposite tack. Policing is “a most noble profession,” Schleicher said, and the actions of Chauvin that day were “not policing.” Even while it won’t satisfy some activists, it was designed to satisfy the jury. NBC News legal analyst Danny Cevallos said, “They didn’t want jurors to feel like they had to convict a police department, they wanted jurors to feel like they could convict a rogue actor.”

Replace It with Something Better

Beyond being just not anti-police, Schleicher wanted to argue that he was actually “pro-police — or, at least, pro what the police should be. To drive that point home, he invoked not just the law, but the ideals of policing: the idea of well-trained, courageous, and compassionate officers who are the “good police,” that we hope for and expect to be there when we need them:

Return to Your Home Base

The final step is to return to your preferred rhetorical territory. As much as dissociation can be important, that is not the core of the case. In the Chauvin prosecution, the core of this case, from the beginning, has been the video. In the aftermath of the verdict, many have commented on what is likely the stark reality that, without the bravery of bystander telephone videographers, like 17-year-old Darnella Frazier, the case would never have been prosecuted. After making an impression on the public, the video finally made an impact on the jury. That video became the heart of Schleicher’s closing argument message, “You can believe your own eyes,” was the message.

While these specific messages are unique to the Chauvin trial, and perhaps to the category of police misconduct trials, the more general need to separate yourself from a negative assumption is a common one. Plaintiffs often have to note that their cases aren’t sympathy driven. Civil defendants often need to reassure that they are not trying to evade the proper responsibility for what is within their control. In all of the situations where your audience might assume or expect something that doesn’t help you, you should identify that risky linkage, find a way to credibly break it and replace it with something better, and then return to the central message of your case.