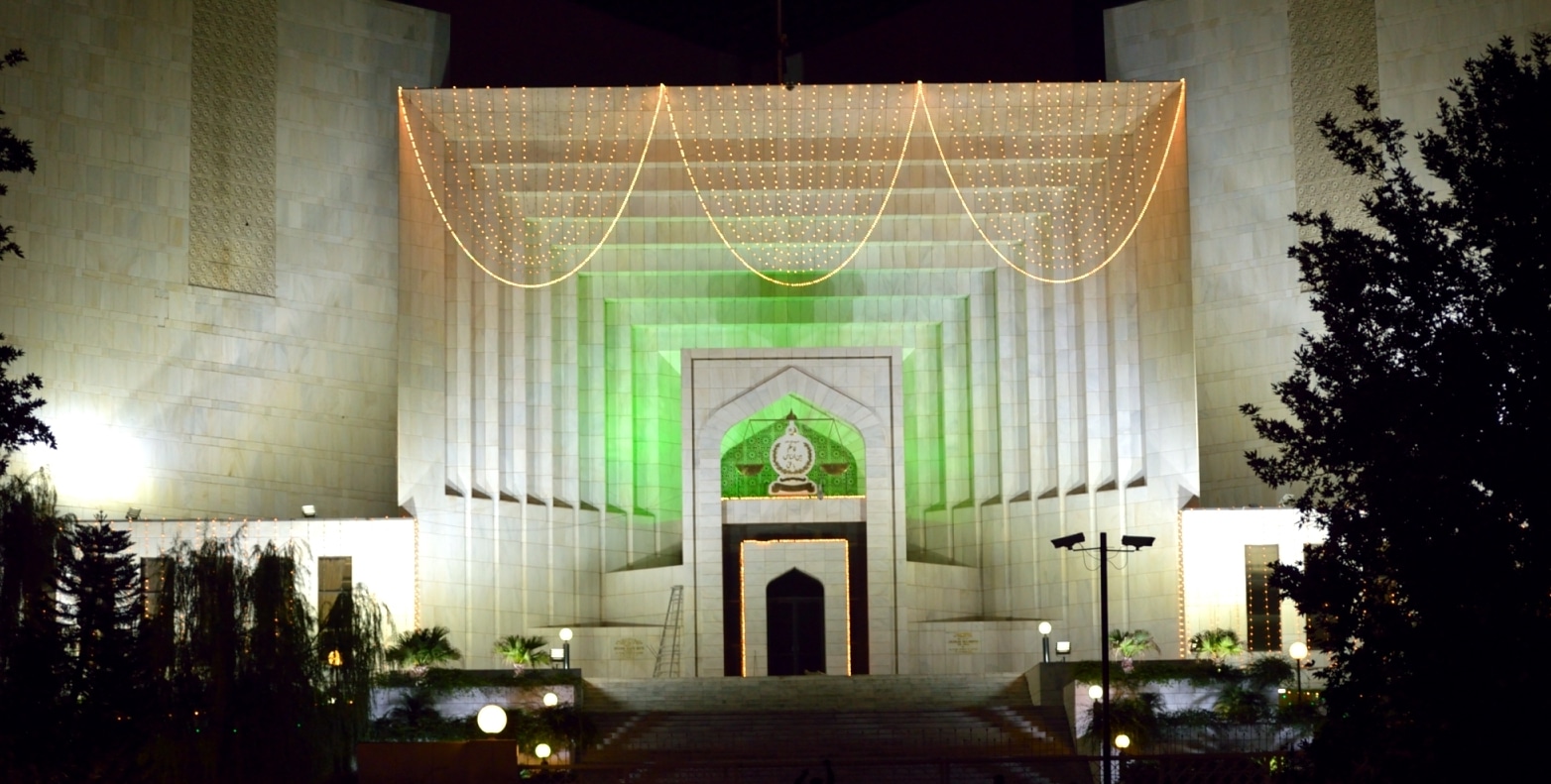 The Judicial Commission of Pakistan (JCP) Thursday approved the elevation of Lahore High Court Justice Ayesha A. Malik to the Supreme Court of Pakistan. If the Parliamentary Committee on Judges, which has the last word on Supreme Court nominations, approves this recommendation, then Justice Malik will become the country’s first woman Supreme Court judge.

Led by Chief Justice Gulzar Ahmed, the JCP approved Justice Malik’s elevation by a majority of five votes against four. This is the second time that the JCP called a meeting to vote on Justice Malik’s elevation. The JCP first considered her name on September 9, 2021, but the panel was evenly split, leading to the rejection of her candidature. Moreover, several Bar Associations of Pakistan have also opposed her nomination on the grounds that her elevation would breach the seniority principle in the absence of any set criteria.

Specifically, the Pakistan Bar Council, the Provincial/Islamabad Bar Councils, the Supreme Court Bar Association, and all the High Court Bar Associations had passed a resolution on Monday objecting to her nomination. They contended that her appointment to the apex court would supersede three judges of the Lahore High Court who are senior to her in terms of service, violating the seniority principle established in the Al-Jehad Trust case.

Ultimately, they had requested the Chief Justice of Pakistan to recall/postpone the JCP meeting held on January 6, 2022. On Wednesday, the Bar Council of Pakistan had issued a statement urging lawyers across the nation to go on strike on Thursday, January 6, 2022, and not appear in any court as a mark of protest against the elevation of Justice Malik. Despite the opposition, the JCP convened Thursday and approved the appointment of Justice Malik.

Maleeka Bokhari, a member of the National Assembly of Pakistan and the Parliamentary Secretary for Law and Justice, described the JCP’s recommendation as “an important and defining moment” for the country. She further added, “flawed legal arguments premised upon imaginary seniority principle and intimidation tactics must not come in the way of this important and historic elevation.”

Moreover, the Women in Law Initiative Pakistan, which works for equality of opportunity and connectivity of female lawyers in Pakistan, said, “there is no requirement in law and constitution to appoint the senior-most judge to the Supreme Court.” It also stated, “at least 41 times judges have been appointed to the Supreme Court without them being most senior. There is, therefore, no such custom either.”