Supreme Court advocate Manohar Lal Sharma has circulated in the media a signed online copy of a plea he claims to have filed in the Supreme Court for an investigation into an allegation in a New York Times report that India bought Pegasus spyware from Israel.

“This Hon’ble Court be pleased to allow present application to issue necessary direction to register FIR for investigation to recover public money paid for the impugned deal and prosecute concerned persons, including Nagendra [Narendra] D. Read also : For Disabled Attorneys, Remote Work Brought Much-Needed Flexibility. Will It Last?. Modi, in accordance of law as prayed in the interest of justice,” the application circulated by Mr. Sharma said.

The advocate is one of petitioners who had earlier approached the Supreme Court seeking a probe into whether the Indian government possessed the spyware and had used it to snoop on citizens, including parliamentarians, journalists, activists, court staffers and even its own Ministers.

A Bench led by Chief Justice of India N.V. Ramana had, in a 46-page order on October 27, set up an expert technical committee monitored by a retired judge of the Supreme Court, Justice R.V. Raveendran, to inquire into the allegations of spying and file a report. The order came after the government did not file a “detailed affidavit” in court in response to the petitions, citing national security reasons among others.

The Justice Raveendran committee recently invited persons who suspect themselves of being snooped on to come forward and hand over their electronic equipment for technical examination to detect the presence of the spyware.

Mr. Sharma, alleged the “deal was not placed in the House for approval and breach of trust for personal political interest by the Prime Minister and BJP party is illegal, attract criminal breach of trust embezzling of public money…”

The application further said the “petitioner has also filed application to issue letter of rogatory to Israeli court for securing necessary evidence secured by the government during its raid upon NSO office and other places. Which is still pending”. 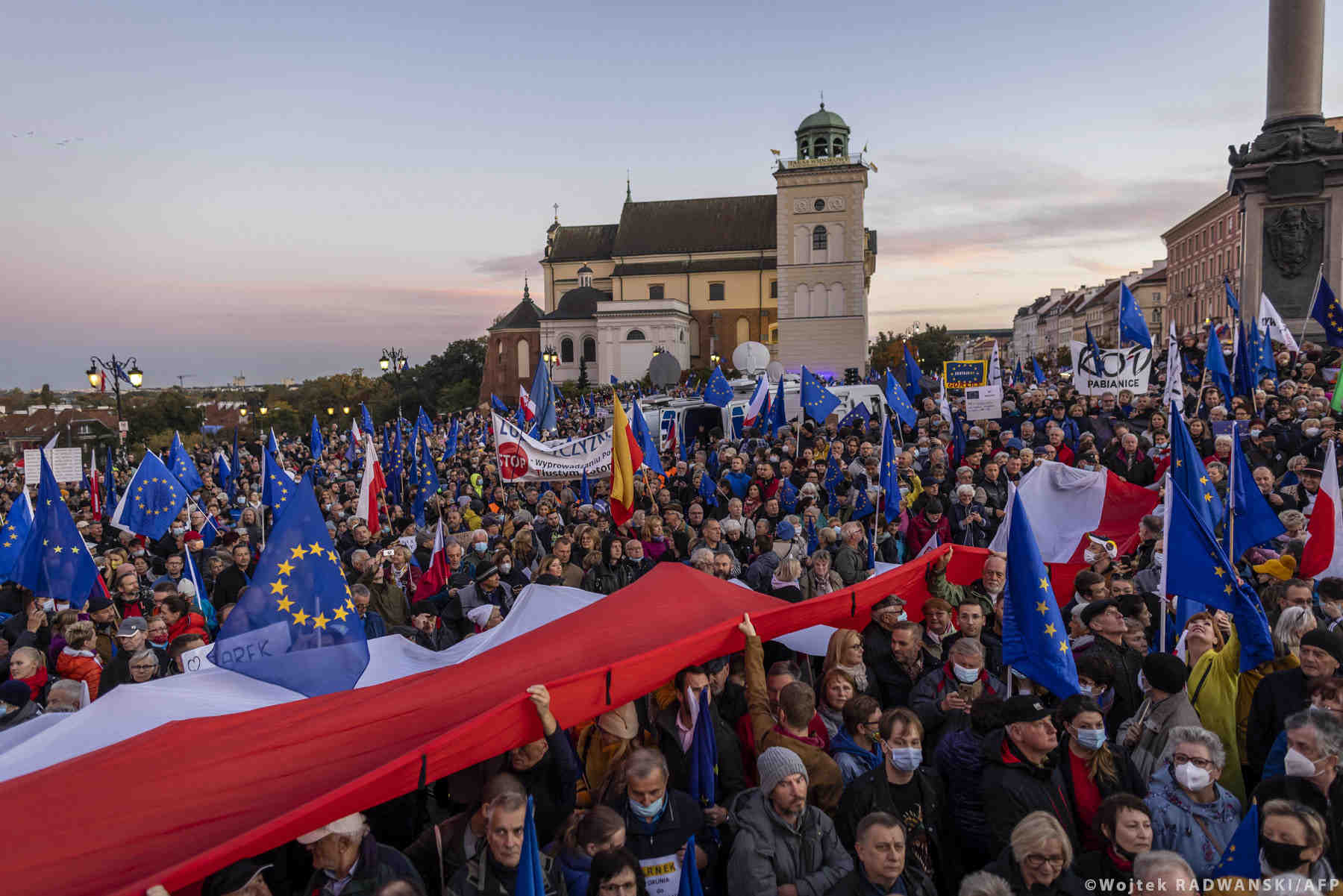