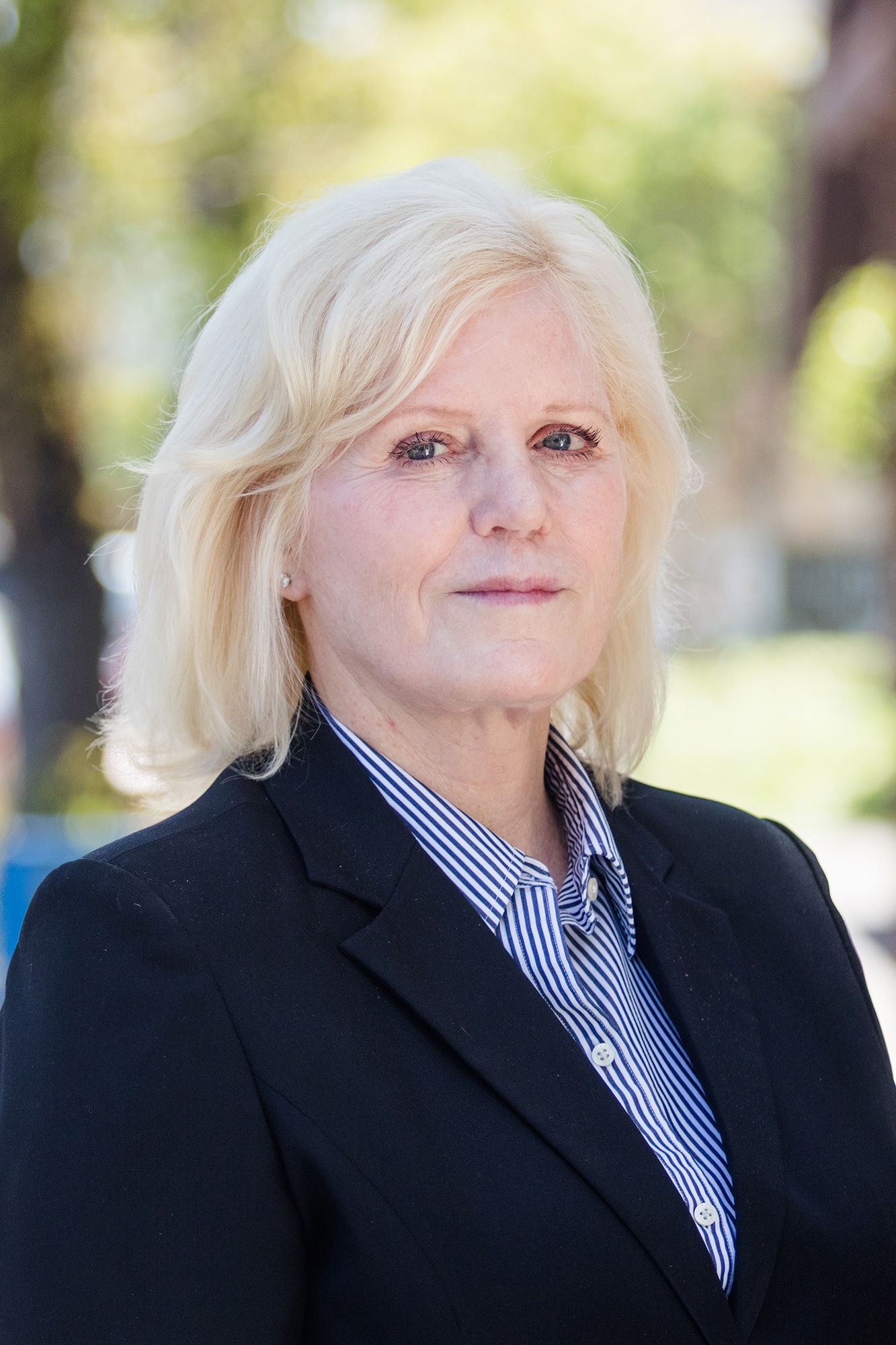 No to Santa Clara County Sheriff Laurie Smith and no to a new jail.

The message was heard loud and clear from the roughly 30 protestors, activists and families impacted by the criminal legal system who gathered in front of the Santa Clara County Main Jail in San Jose Friday afternoon.

The protest, organized by Silicon Valley De-Bug and a coalition of community and justice groups called “Care First, Jail Last,” held the rally to call on the county to reinvest the nearly $400 million allocated for construction of a new jail into a mental health facility — shifting the focus from punishment to rehabilitation.

The other call was for Smith to end her 23-year tenure as sheriff, which has been infamously marked by bribery scandals, costly settlements and sluggish jail reforms.

“This is an opportunity that generations pray for,” Silicon Valley DeBug founder Raj Jayadev said in front of the protestors. “We have an opportunity to deconstruct those cages and give people the services and treatment and support that we all deserve and need.”

The opportunity to potentially stop the construction of a new jail and build something entirely different is because of actions taken by the board of supervisors in late 2020. They unanimously approved scrapping plans for Main Jail South to instead build a jail alternative, like a mental health facility.

It wasn’t an easy task, and may still be a difficult road ahead too.

This is because the county was already in the process of constructing the new jail when the board decided to change course. The plan was to rebuild Main Jail South to comply with two consent decrees that mandate the county to bring jails up to ADA standards and build a new facility.

The mandates came from two 2018 lawsuits that alleged a lack of mental health and medical services and callous conditions in county jails.

But about a month into construction, the board voted to halt the project and eventually pulled its bids.

So now, the county is in the middle of its community engagement process to determine what it should do with the vacant lot, looking specifically for jail alternatives.

And that’s why the protest organized by The Care First, Jail Last coalition was held Friday – two hours and the same day as the county’s third community engagement meeting.

Protestors marched from Main Jail to the Santa Clara County Reentry Resource Center to ensure their message was made very clear.

“We don’t need a new jail. We don’t want a new jail. Nobody in this community is clamoring for new jail,” Clare Cortright, an attorney with the Silicon Valley Law Association said. “If we build a new jail, what they’ll do is they’ll fill it up.”

“Mental health consumers are the most over-represented group in the jail,” Cortright said. “There’s over 1,000 people with serious mental illness in this jail. That’s five times the number of treatment beds there are in this county in total – they need benefits, they need supportive services they need understanding.”

The other overrepresented group in county jails were communities of color – particularly Black and Latino folks, Cortright said.

To properly address the inequities, Cortwright said the county would need to provide necessary services for rehabilitation and those struggling with their mental health, instead of locking them up in a cell and exacerbating their struggles.

County Supervisor Susan Ellenberg, who was at the community meeting to hear resident concerns, agreed that the county was in a unique position to reimagine “how we ensure accountability.”

“We know that the system we have right now perpetuates further harm, does not rehabilitate, does not produce good outcomes, so why would we do more of the same,” Ellenberg said.

She also agreed with the protestors’ calls for the sheriff to resign.

“The calls are companions,” Ellenberg said. “We need to look at the top leadership, but we also can’t presume that a change in top leadership would change an entire system and culture. Both tracks are important, one without the other is not so useful.”

She conceded that building a new jail would be the easier way to comply with the consent decrees, but may not necessarily be the best thing for the community.

This is especially true because as of Thursday, 89% of people in Main Jail are those awaiting trial and have not been sentenced yet, according to the Haywood Burns Institute, a third-party contractor tasked to lead the community engagement process.

“So, a fundamental question to ask is do we need to require incarceration before people have been convicted of a crime?” Ellenberg said. “Or can we still ensure accountability without incarceration?”

Residents at the meeting Friday night echoed similar sentiment. There was a clear consensus that the jails were destitute, outdated buildings that did not rehabilitate residents and that there was a great need of non-criminal legal system services like mental health support and early education investments, among other community programs.

However, not all agreed that scrapping plans for a new jail would be the best solution because without a new jail, already incarcerated residents would be subjected to the same shoddy conditions instead of improved facilities.

But, others said a new jail wouldn’t change the reality of inmates’ living conditions because if improvements were possible or desired by local leadership, it would have already happened, especially since the county has dolled out $450 million to the sheriff’s office to improve jail conditions.

Ellenberg said reports from her own staff found that the former community meetings also called on the same things but warned that it may not be fully representative of the county as a whole.

“The people who come out are generally people who want to tear something down, whatever it is, and do something new,” Ellenberg said. “If you’re happy with the status quo, you know, you’re busy.”

There is still one more community engagement meeting that will happen sometime in late September for residents to voice concerns or ideas.

Notes and discussion from those meetings will be brought back as a report and set of recommendations to the board by mid-October so that supervisors can decide on next steps for the new jail proposal.

In the meantime, county supervisors are determined to hold the sheriff accountable for her mismanagement of county jails and alleged scandals.

On Tuesday, the board is poised to hold a vote of no confidence for the sheriff that would signal to the county and sheriff’s office that Smith does not have the support from the board.

This vote comes two weeks after supervisors unanimously called for a federal, state and local investigation into Smith’s office. The calls for investigation came after the county had to pay a $10 million settlement to the family of Andrew Hogan – a mentally ill man who sustained irreversible brain injuries while experiencing psychological distress in county custody.

Ellenberg, along with Supervisor Cindy Chavez, has also brought forth a proposal to explore ways to explore the criminal legal system, separate from the sheriff in an effort to reduce jail populations as well as ensure inmates are held safely in county custody. The proposal will also be voted on this Tuesday.