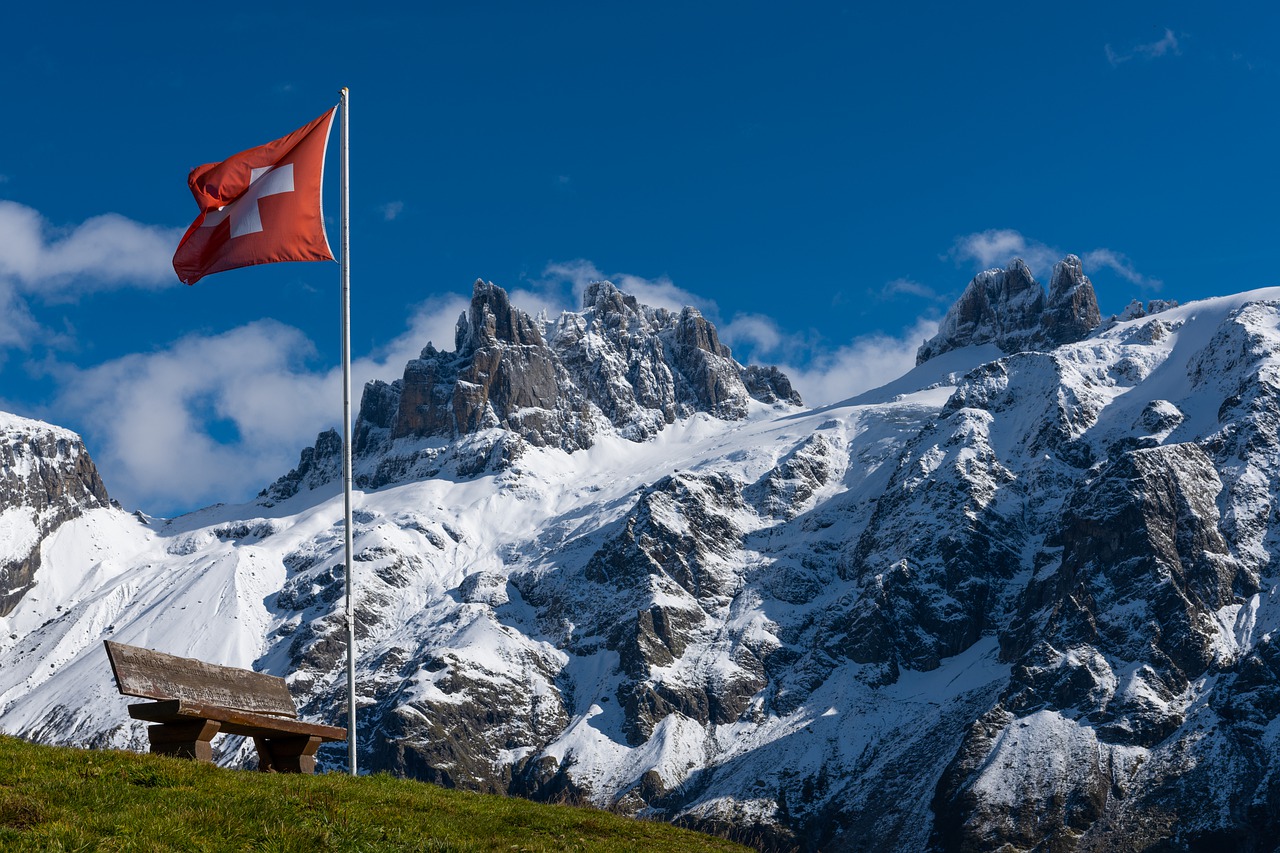 The Swiss Federal Administrative Court ruled in favor of Geneva-based tech company Proton Technologies on Friday in an appeal to overturn a 2020 order by the Swiss Post and Telecommunications Surveillance Services (PTSS) which required the company to adhere to certain data retention and disclosure obligations that went against the platform’s privacy practices.

Proton Technologies is best known for privacy-focused software such as secure email platform ProtonMail and private network ProtonVPN. It hosts its servers for these platforms in Switzerland because the neutral nation does not have any international intelligence alliance agreements.

The company lodged an appeal last month after the PTSS abruptly revoked Proton’s limited surveillance obligations in September 2020. Before that order, they were only required to provide IP addresses to surveillance departments in situations of “extreme criminal cases.” The company was also protected by article 271 of the Swiss Criminal Code, which means that data submission for surveillance purposes is supposed to be approved by the Swiss government.

But as a result of the sudden policy change, the company was forced to surrender IP addresses of climate activists, leading to several arrests by the French authorities. The company was also subjected to new data retention obligations for future surveillance purposes.

The Court on Friday concluded that email services are different from conventional telecommunication providers in Switzerland, and thus, should not be subject to the same kinds of data storage requirements. The Court followed a recent Swiss Supreme Court ruling in April that clarifies the status of instant messaging, video and telephone app services such as WhatsApp, Threema, Zoom and Skype. In that case, the Supreme Court stated that such applications and services are not considered telecom service providers, but classified as “over-the-top” (OTT) service providers.

In response to the court’s decision, Founder and CEO of Proton Technologies, Andy Yen, called this is a trailblazing moment for the company to further advance its privacy and freedom advocacy campaign. He stated:

“We expect there to be further attempts to force tech companies to undermine privacy in both Switzerland and abroad, and we are committed to continuing to challenge this through both our encryption technology and through the courts.”