Filed following a 2015 tweet posted by Rabbi Horowitz in which he notified parents living in the Har Nof neighborhood of Jerusalem that the convicted child predator was moving there, the ruling ends a fierce five-year-long legal battle – during which Weinberg attempted to thwart the rabbi’s efforts to host an abuse-prevention lecture in Har Nof by filing a restraining order against him in Israeli court.
The lawsuit was filed when Horowitz informed the Har Nof community that Weinberg had moved from New York to Israel as he was being sought on a new misdemeanor assault charge, adding that he held Level 3 sex-offender status in New York (the designation for those most likely to re-offend) and warning residents to treat him “like a terrorist with a machete” on social media platform Twitter.

Weinberg filed suit for NIS 200,000 in response, contending that he follows all regulations for registered sex offenders and that the tweets have ruined his peace while inviting public harassment. He also denied fleeing the United States, saying he simply followed previous plans to move to Israel. “Horowitz does everything he can to ruin this man’s life,” Weinberg’s attorney said in 2016 ahead of the lawsuit, noting that his client is married and has young children.

Horowitz contends that many didn’t know of Weinberg’s conviction because Israel doesn’t have a public sex-offender registry.

Justice Michal Hirschfeld’s verdict at the Jerusalem Magistrate Court declared that the main warning made by Horowitz against Weinberg is both true and an “expression of his opinion in good faith,” which is fair grounds for dismissing the central complaint. The decision ruled that Horowitz’s regarding Weinberg as a “terrorist with a machete” was justified based on the existential danger of sex abuse against children.

Hirschfeld further noted that she believed the rabbi sincerely “felt imbued with a public mission,” citing his advocacy in the field of sexual abuse of minors. The judge added that he acted with “altruistic motives at the source of which lies genuine concern for public welfare,” noting that – unlike the location where the original crimes were committed – sex offenders who immigrate to Israel within the “Law of Return” are not bound by any liability or restrictions. 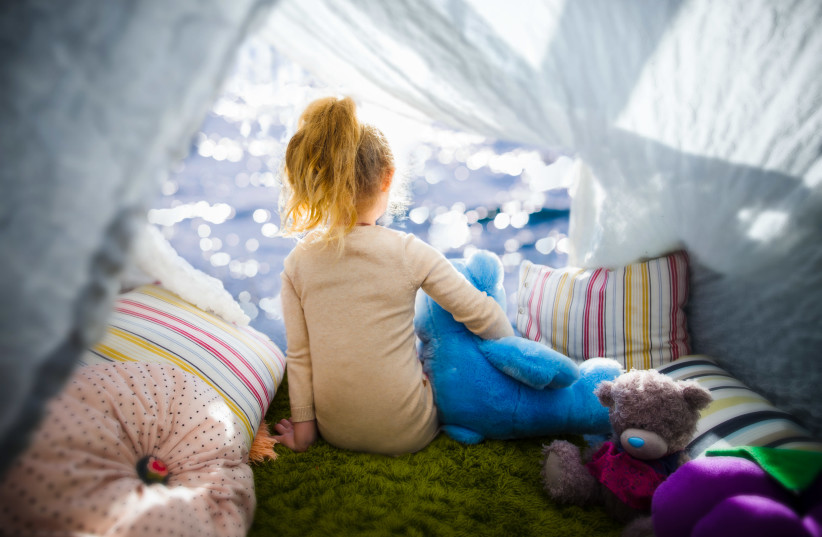 Israel’s Law of Return invites all Jews worldwide to immigrate to Israel, leaving loopholes that are sometimes exploited by criminals, fraudsters and, most notably, child molesters. Rabbi George Finkelstein of Yeshiva University moved to Israel ahead of his 2013 allegations, while Jimmy Karow fled the US in 2000 after being accused of sexually assaulting a nine-year-old girl in Oregon.

Horowitz has numerous achievements in the field of Jewish education. He was named “Rockland Educator of the Year” in 2002 and received the 2005 Grinspoon-Steinhart Award for Excellence in Jewish Education, as well as the prestigious Covenant Award in 2008 for his contribution to Jewish education and for his child abuse prevention work.

“Yonah Weinberg is a despicable and dangerous pedophile who was convicted of sexually abusing minors,” Horowitz’s attorney Itzhak Bam said. “The verdict that supports advocates like Rabbi Horowitz warning that pedophiles are dangerous is welcome news, for which we are very grateful,” adding that “it is very noteworthy that the judge considered ‘a terrorist with a machete’ an appropriate way to define the life-threatening nature of child abusers.”

After the long legal saga, Horowitz shifted the focus off of himself and back onto his life’s work – the unending battle against child molestation. “It’s time to create a legal registry in Israel with information about sex offenders, so parents can properly protect their children from them.”