A rape complainant in Italy suffered a violation of her ECHR rights after she was re-victimised in court. This may interest you : Scope of legal advice privilege reviewed by EAT.

In its judgment in the case of J.L. v. Italy, the European Court of Human Rights held, by six votes to one, that there had been a violation of Article 8 (right to respect for private life and personal integrity) of the European Convention on Human Rights.

The case concerned criminal proceedings against seven men who had been charged with the gang rape of the applicant and had been acquitted by the Italian courts.

The court held that the applicant’s rights and interests under Article 8 had not been adequately protected, given the wording of the Florence Court of Appeal’s judgment. In particular, the national authorities had not protected the applicant from secondary victimisation throughout the entire proceedings, in which the wording of the judgment played a very important role, especially in view of its public character.

Among other points, the court considered the comments regarding the applicant’s bisexuality, her relationships and casual sexual relations prior to the events in question to have been unjustified.

It found that the language and arguments used by the court of appeal conveyed prejudices existing in Italian society regarding the role of women and were likely to be an obstacle to providing effective protection for the rights of victims of gender-based violence, in spite of a satisfactory legislative framework.

The court was convinced that criminal proceedings and sanctions played a crucial role in the institutional response to gender-based violence and in combatting gender inequality.

It was therefore essential that the judicial authorities avoided reproducing sexist stereotypes in court decisions, playing down gender-based violence and exposing women to secondary victimisation by making guilt-inducing and judgmental comments that were capable of discouraging victims’ trust in the justice system. 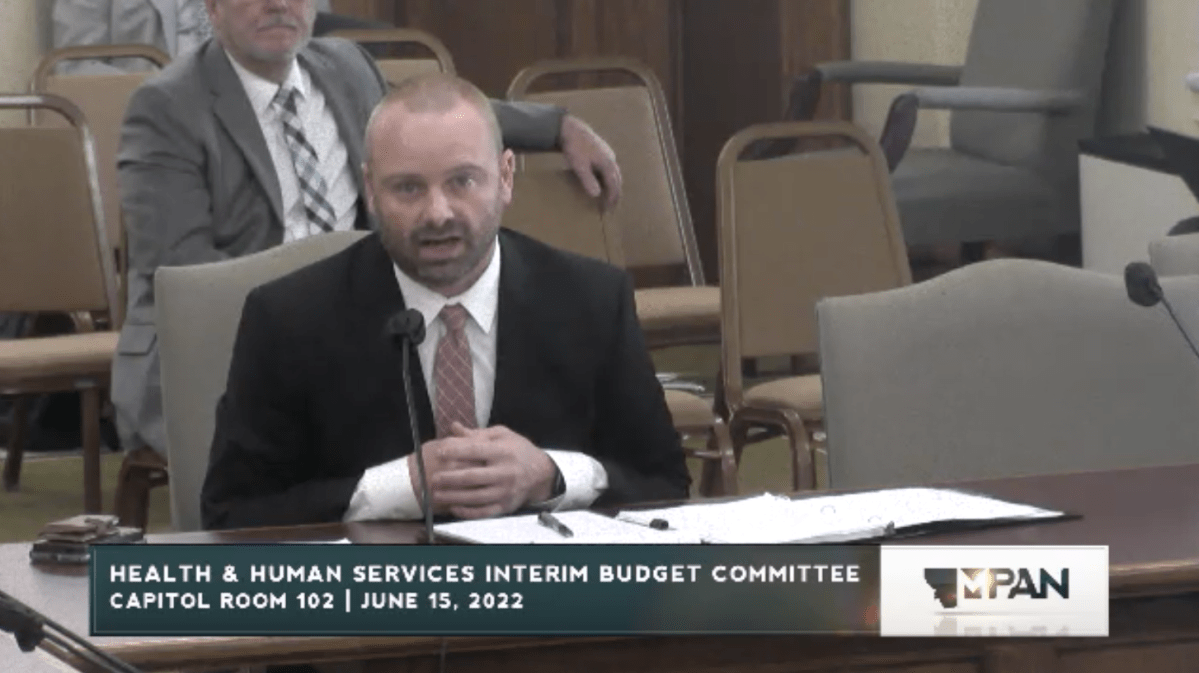