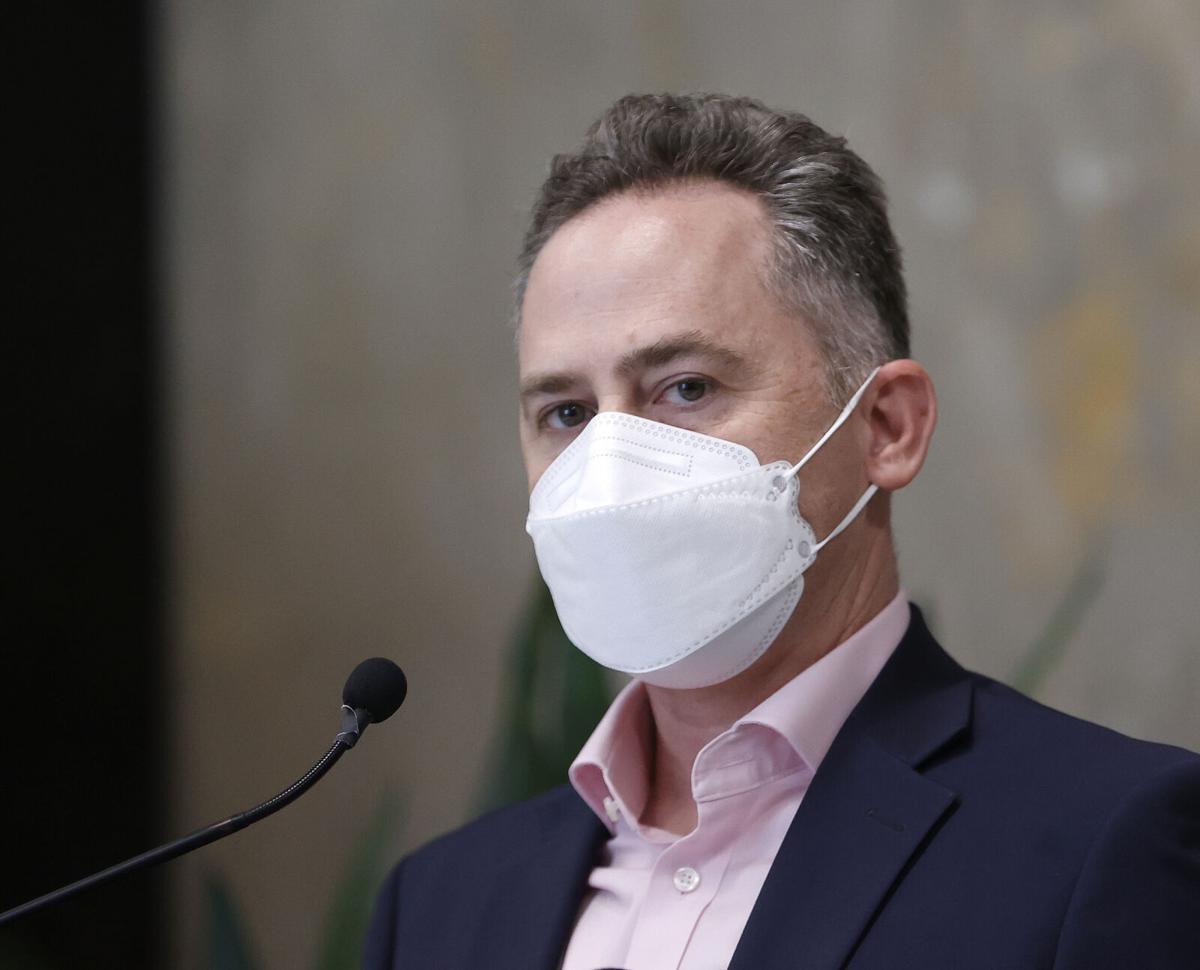 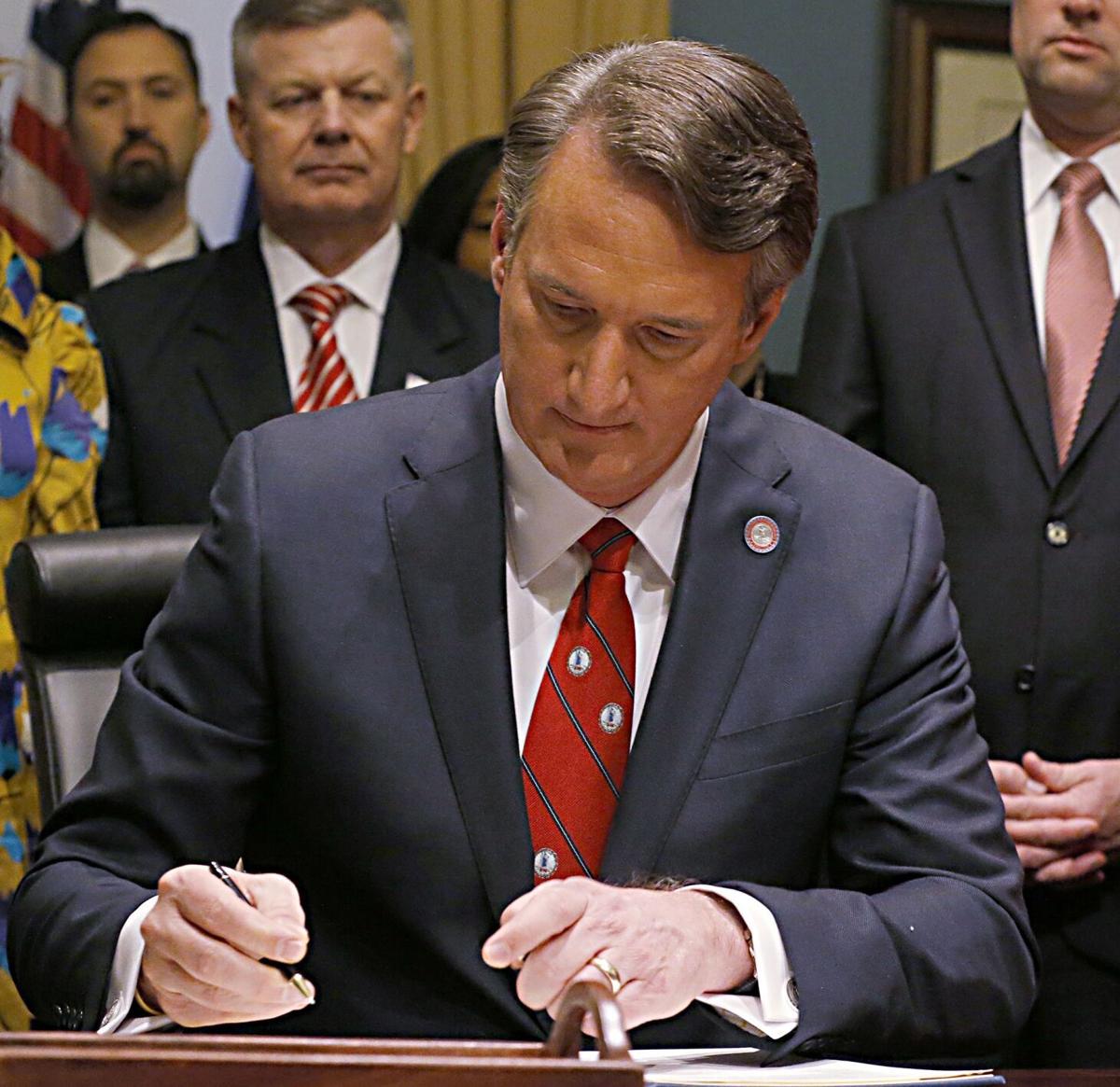 Gov. Glenn Youngkin signed nine executive orders and two executive directives in his conference room inside the state Capitol in Richmond on Jan. 15.

The Richmond School Board voted Sunday to take legal action to preserve its authority to oversee city schools and enforce COVID-19 protocols in an apparent effort to block the governor’s executive order on masks.

It’s unclear whether Richmond is considering filing its own lawsuit or joining the one brought by Chesapeake parents asking the Supreme Court of Virginia to agree with them that the executive order making masks optional in schools violates a 2021 state law, which requires schools to adhere to the U.S. Centers for Disease Control’s COVID-19 guidelines “to the maximum extent practicable.”

The 5-3 vote in favor of “filing and/or joining” legal action, with Shonda Harris-Muhammed abstaining, followed an hourlong closed session.

Youngkin’s executive order allowing parents to decide whether to send their kids to school in masks is set to take effect Monday.

The board asked Superintendent Jason Kamras and School Board members not to speak about the matter publicly Sunday.

The board late last week called a meeting for Monday to discuss legal matters. A school division spokeswoman said that meeting was called to discuss the system’s masking policy. On Saturday, the meeting was moved up to 3 p.m. Sunday for the board to hold an emergency meeting with a closed session on legal matters.