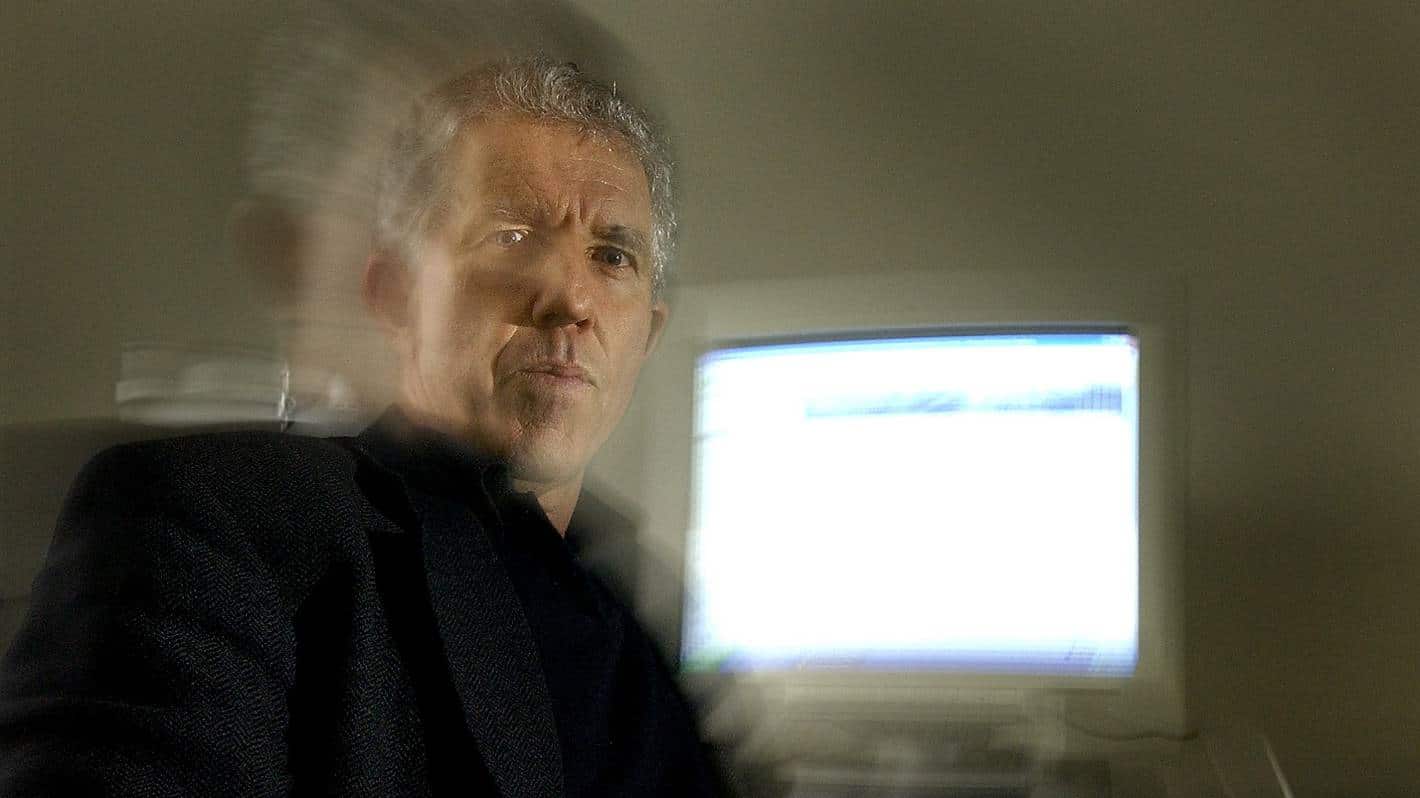 Law news publisher John Bowie represented himself against the lawyers for a Russian billionaire. (File photo from 2003)

A Russian billionaire has gone to court in New Zealand against a small law news publisher to obtain copies of documents relating to proceedings involving his former wife.

Sergey Grishin​ became newsworthy when he sold Prince Harry and Meghan Markle their new Californian mansion for more than US$14 million, but he normally kept a low profile, his New Zealand lawyer Willy Akel​ said.

At the High Court in Wellington on Tuesday Akel said John Bowie​, publisher of the law news website LawFuel, published articles about a private feud blown all out of proportion and of no public interest in New Zealand.

Akel said it was defamatory and part of a campaign to discredit Grishin, involving Grishin’s former wife Anna Fedoseeva​ and her new personal and business partner, Jennifer Sulkess​.

Bowie represented himself in court. He said it would surprise no-one that Sulkess was the source of information for a series of articles, now removed from the LawFuel site.

But acknowledging her as a source did not mean no confidentiality attached to her and the information she provided, he said.

He opposed the attempt to obtain the documents. He said they were subject to journalistic privilege.

Action was being taken against LawFuel over some of the same material mass media used apparently without facing legal consequences, Bowie said.

Akel had suggested LawFuel was paid or received benefits for using the information but Bowie denied it.

The court application for Bowie to disclose the information has been made before any other proceeding was filed against him.

One of the statements that Grishin objected to came from a video of himself – which Akel called a “spoof”. It was also referred to on Grishin’s Wikipedia page which he could have corrected if he wanted, Bowie said.

The LawFuel articles were about a great deal more than a “blown up” matrimonial dispute, he said.

The action against him was an attempt to gain information Grishin could use in law suits in the United States and elsewhere, Bowie said.

Akel said the application for disclosure aimed to identify others involved in the “chain of publication”, who might be joined to the claim against Bowie.

It covered 10 articles, some of them altered versions of the same article, and included a photograph of Grishin with a weapon. It did not seem to be disputed that the image was doctored and was defamatory in itself, Akel said.

Most things in the articles were incorrect, he said.