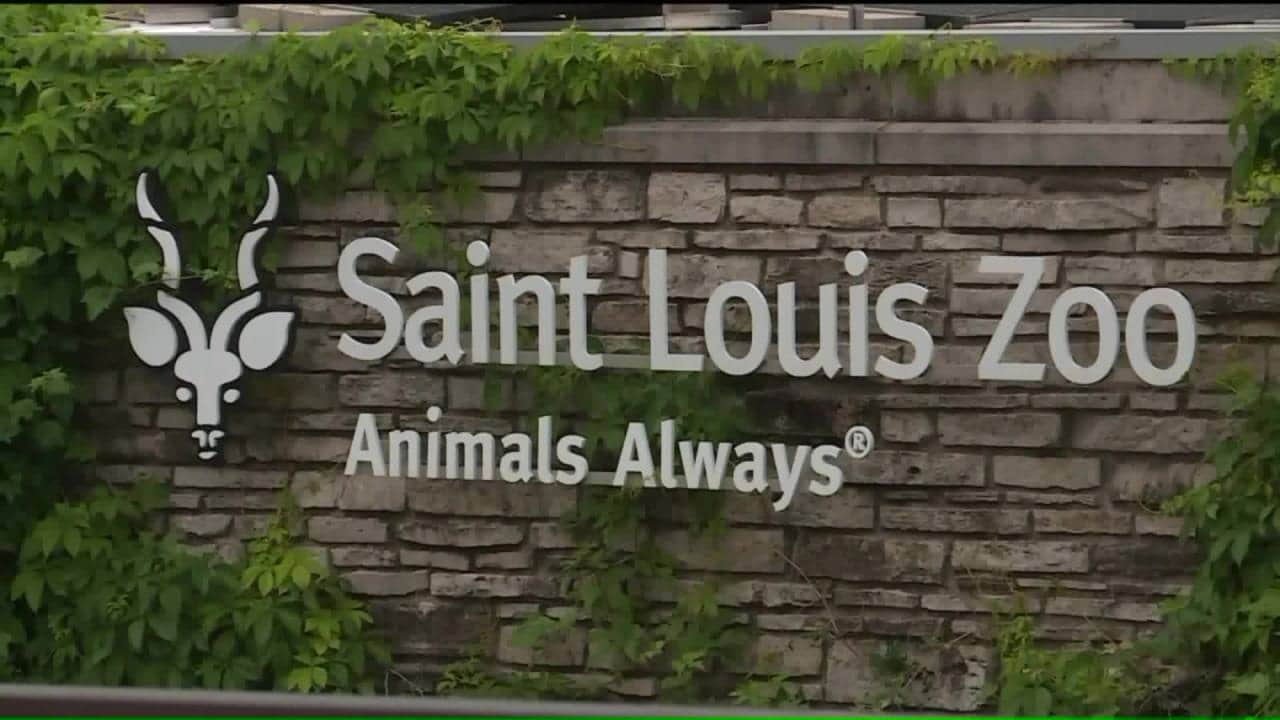 ST. LOUIS (AP) — After successfully defending its weapons ban in court, the Saint Louis Zoo is now trying to force the gun-rights activist who challenged the ban to pay part of its $150,000 in legal bills.

The zoo filed a request for its request for legal fees in August, but a judge has yet to rule on the motion.

A lawyer for Jeffry Smith of Cincinnati, Ohio, who challenged the ban on guns called the motion unfair.

A St. Louis judge ruled last year that the zoo could ban guns on its property because it qualifies as a school and a gated amusement park under state law.