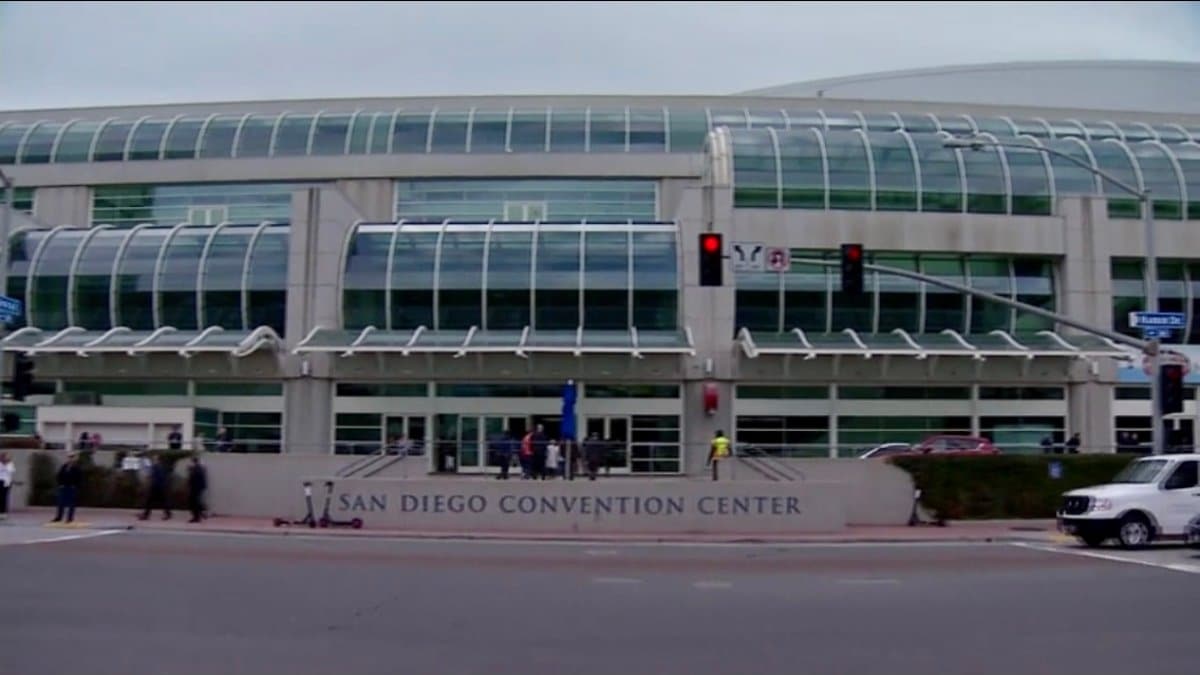 Measure C, a March 2020 ballot measure that sought to fund upgrades to San Diego’s waterfront convention center and other services, didn’t get the two-thirds supermajority it needed to pass, but the San Diego City Council says post-election appellate court rulings have established the simple majority as the new threshold for similar ballot items and wants to declare Measure C approved.

Measure C was put before San Diego voters in March, 2020. The citizens’ initiative proposed an increase to taxes guests pay at San Diego hotels for the next 30 years.

Revenue would have funded “convention center expansion, modernization, promotion and operations, homelessness services and programs, and street repairs,” according to the city council.

When the measure was put before voters, the ballot and ballot pamphlet both stated a supermajority was needed for approval. That was “based on the City Attorney’s determination as to the legal precedent and usual practice in California at the time of submittal of Measure C to the voters,” according to a City Council report outlining its plan to declare the measure approved.

Once the final vote was tallied, 65.24% of deciding voters were in favor, just shy of two-thirds.

Despite the City Attorney’s determination, the City Council says opposite decisions from California trial courts on the approval threshold for special taxes proposed by citizens’ initiatives created ambiguity surrounding the approval threshold. Further, it claims three appellate court rulings handed down since last March concluded a simple majority is enough.

Now San Diego is asking the court to sign off on its declaration. The City Council said it won’t take any steps to implement Measure C until it gets a favorable court ruling.

Opponents to Measure C argued there were no guarantees that any money would be set aside for the homeless or road infratructure.

“The focus here is expanding the convention center, using the homelessness crisis and shoddy infrastructure to lure voters in to check the yes box,” said homeless services advocate Michael McConnell, who in January 2020 claimed to have spent over $100,000 of his own money on polling and analysis of the measure.