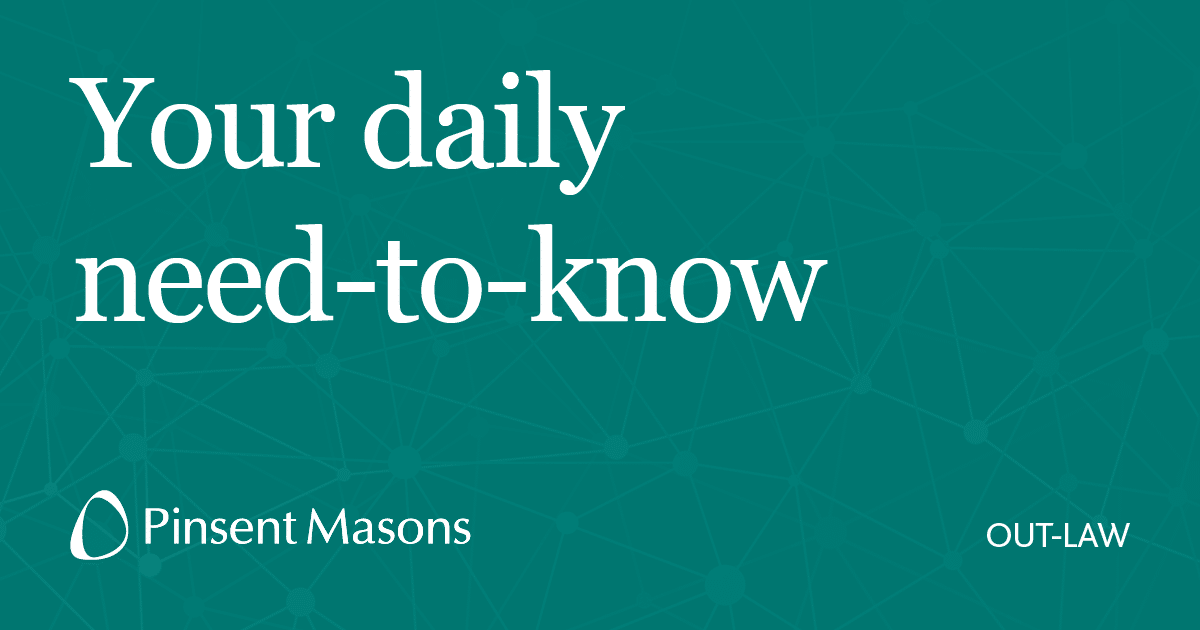 Imagine, you are disclosing privileged documents to the other side during litigation. They reply saying thanks for what you’ve sent us but we think there’s more’. You say ‘no, that’s all there is that’s relevant, that’s all you’re getting’ and they say, ‘prove it’. The question is – do you have a duty to demonstrate that any other privileged documents you hold are not relevant? In a useful decision on the scope of legal privilege, the EAT has ruled no you don’t have to prove it. The case is called Watson v Hilary Meredith Solicitors Limited and we will come onto the practical points to take from this case shortly but first the facts.

The Claimant was CEO and director at a firm of solicitors in Manchester. He joined the firm as CEO in 2017. He is pictured there in Manchester Evening News, in happier times, shaking hands with founder of the law firm, Hilary Meredith. The relationship didn’t last long because he left after only 5 months after discovering issues with the firms finances about which he went on to blow the whistle, making a number of protected disclosures. He subsequently went on garden leave but was dismissed after refusing to return to work. Ultimately, his whistleblowing claim failed because the tribunal was satisfied that his dismissal was not materially influenced by the disclosures, and the EAT agreed. As The Law Society Gazette reports, the firm dismissed Watson almost immediately after the problems were found by which time he was already “running for the hills” – as Hilary Meredith put it in her evidence – without staying around to see their real extent.

As for the privilege issue, at tribunal the firm had voluntarily disclosed its privileged legal advice relating to two specific issues, the timing of and reason for Watson’s dismissal, maintaining privilege on other matters. The tribunal did order disclosure of further privileged documents around those two issues, but in terms not as wide as Watson had sought. The firm had given assurances that there were no more relevant documents to disclose. The EAT reviewed the authorities and re-stated the well-established principle that a waiver of privilege on a specific matter applies to all material relevant to that matter only. So, waiving privilege on one matter does not waive it on all matters. The tribunal was entitled to refuse to order the wider disclosure sought by Watson and there was no need to prove that the further documents sought did not relate to the matters disclosed. The EAT said that must be right because otherwise any limited waiver would lead to a complete waiver of privileged material, simply to prove that the other material was not relevant.

So, let’s get some reaction to this case. I phoned Chris Evans to see what he makes of the EAT’s ruling and any lessons to take from it:

Chris Evans: “So, I think it’s a candid reminder of the risks of waiving privilege, particularly to prove a point at tribunal. So, whilst the employer in this case was successful in being able to rely on the waiver, and that waiver not extending further than to the issue of dismissal, it is nonetheless an important reminder to ensure that employers make contemporaneous and open notes and records for their decision making. So, what we found in this case was it reminded us of the key principles that apply to waiving privilege in that you can’t just ‘cherry pick’. So, it can’t be a case that you say, ‘well my lawyer advised me about x, y, and z on his occasion , please see this note’ because what the tribunal will expect is that all privileged documentation relating to that issue to be disclosed and put before the tribunal. Now, that may not be a problem in many cases, but it could open up in a significant amount of advice or to the scrutiny of the tribunal and could also expose an employer to greater claims particularly if there’s information in there that the employer would not want to be seen. Now, the lesson to be learnt, I suppose, from this going forwards is, fine, take the legal advice, and ensure that obviously you do get full legal advice on any such dismissal, but what I would have recommended for this particular client is to ensure that their decision making was set out in a clear contemporaneous open record so that, when challenged in tribunal, they could disclose the open record without needing to go through the hassle and the complexity of disclosing privileged advice as well.”

Joe Glavina: “Can I ask you about one of the ways that privilege can be lost, quite inadvertently. So, the situation where you receive legal advice which is privileged but then you share that with someone else, by email or whatever, and the privilege is then lost. I know you’ve seen that mistake made by HR professionals and in-house legal more than once.”

Chris Evans: “So, this the biggest issue that we come across in relation to privileged rather than the issue in terms of needing to rely on it to demonstrate decision making. So, the difficulty you have is that as soon as you expose advice, legally privileged advice, to individuals who are not part of the client for the purpose of legal advice privilege, then there is a real risk that that privilege may be waived. Now, the practical advice from my perspective is to ensure that if you are going to be bringing other people into the advice and to get their opinion and view on it, that they become part of the client for the purposes of that instruction. It all relates to a case called Three Rivers where this principle was best demonstrated and what we typically would do is to ensure that they are named, either in the engagement documentation or subsequently as part of the client, and then for us as the lawyer to forward that advice on to stand the best prospect of not becoming inadvertently waived, particularly if you’ve got a very sensitive matter. The last thing you want to do is to have someone inadvertently forward a piece of advice which then becomes open and could cause significant issues particularly, for example, if you’re agreeing an exit.”

If you would like to read that case for yourself you can. It is the EAT’s decision in Watson v Hilary Meredith Solicitors and we have put a link to the judgment in the transcript of this programme.