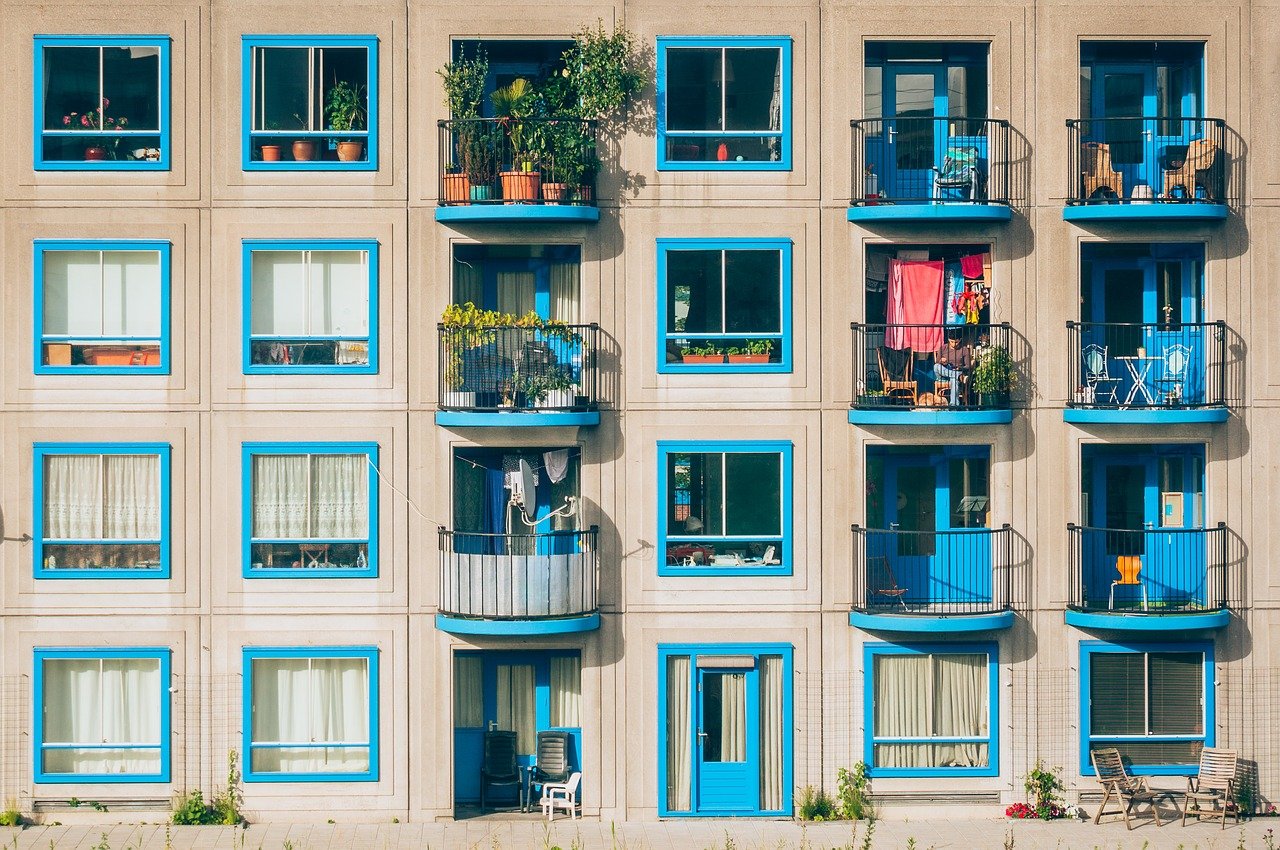 The Partido Socialista Obrero Español and Unidas Podemos, member parties to Spain’s coalition government, agreed to pass a new housing law with the goal of fixing rent prices and establishing a right to housing. Spanish Prime Minister Pedro Sánchez approved a draft of the bill in a Cabinet meeting on Tuesday and announced 2.25 billion euro housing budget.

The law responds to Spain’s current housing crisis. Young Spaniards are currently unemployed at a rate of 35 percent, higher than any of the other 19 euro-using countries. Unemployment and the increasing cost of housing prohibit many of Spain’s young people from being able to afford a place to live.

This law will establish that 30 percent of new housing developments be allocated to social housing. Tax incentives will be introduced to encourage landlords from reducing their rent, along with a more hard-line policy that enforces a rent cap ceiling for owners with ten or more properties in Spain. The bill also includes a Youth Housing Voucher that endows young people between the ages of 18 and 35 with 2,500 euros a month if they earn less than 23,725 euros annually. This endowment could also be supplemented by direct rent aids of up to 40 percent of total rent paid.

The law will be presented to the Presupuestos Generales del Estado 2022 (General State Budgets 2022) as it awaits Parliamentary and Senate discussions before ratification.

Cuca Gamarra, the spokeswoman of the conservative People’s Party, opposed the housing bill and called the coalition a “government with communists that intervene markets on a daily basis.”